Charlamagne Tha God gained a deeper understanding of his childhood trauma while watching Tyler Perry speak about his own on “The Oprah Winfrey Show” years ago.

“I watched him crying and I remember saying to myself, ‘Well, you know, what’s wrong with him?’” the radio host, 43, recalled on “Daily Blast Live” Monday. “Because I think the way that men process sexual assault is different.”

The talk show host said he previously didn’t “look at it as sexual assault,” but rather as “I was 8 getting it popping with an older woman.”

In 2010, Perry told Winfrey, 67, about how he was molested starting at the age of 5 by several males throughout his life.

The director also revealed how the mom of one of his friends once seduced him when he was only 10 years old and she was his first sexual experience with a woman.

Similarly, Charlamagne previously shared that at 8 years old, he was molested by his cousin’s ex-wife. 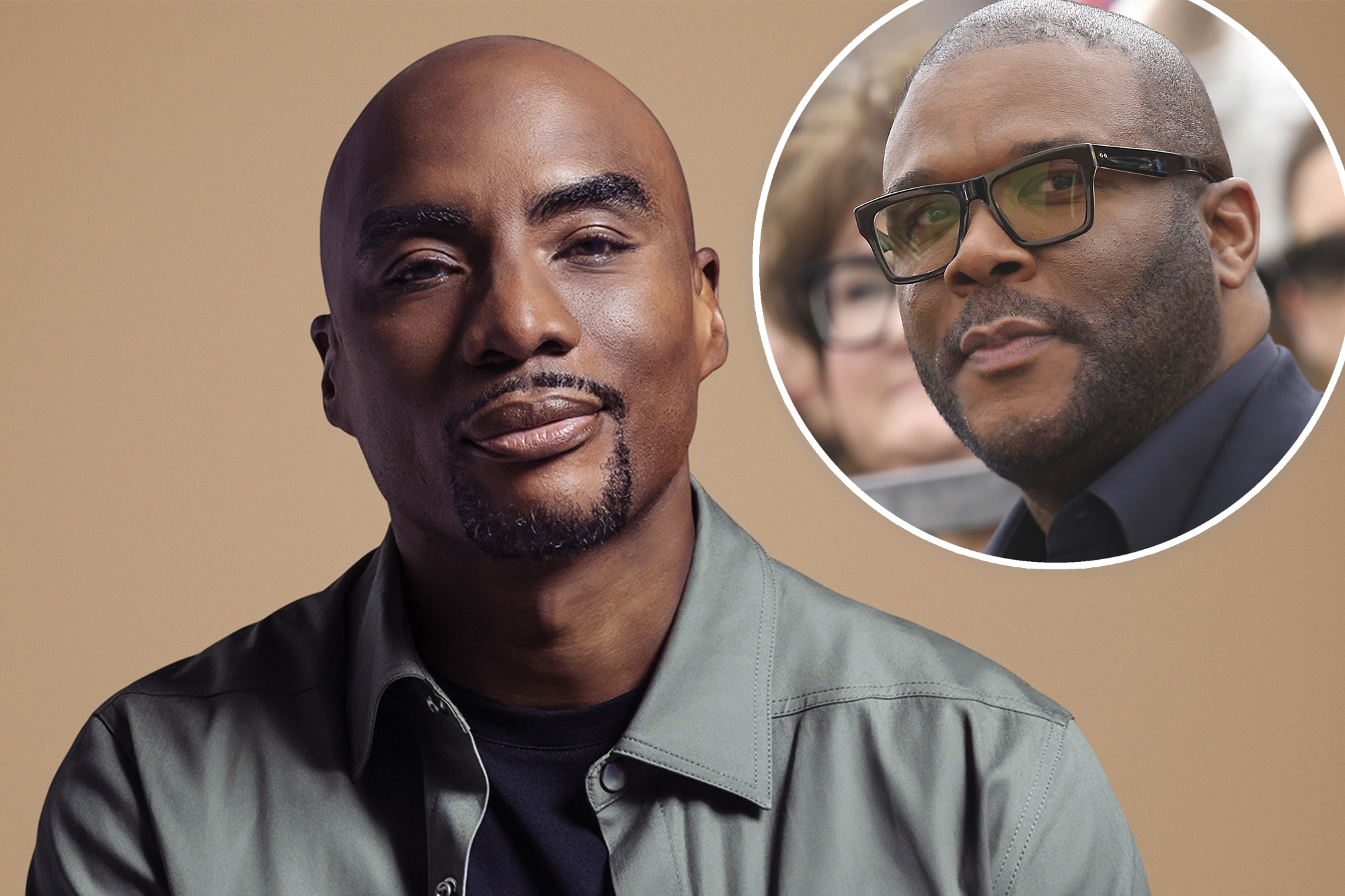 The “Breakfast Club” host told “Daily Blast Live” that he used to think young males having sexual experiences with older women was normal.

“I literally remember me and my guys at that age having conversations of being with older women back then,” he said. “None of us processed it as sexual assault.”

Charlamagne said it wasn’t until he was in his late 30s that he really grasped what happened to him at a young age. 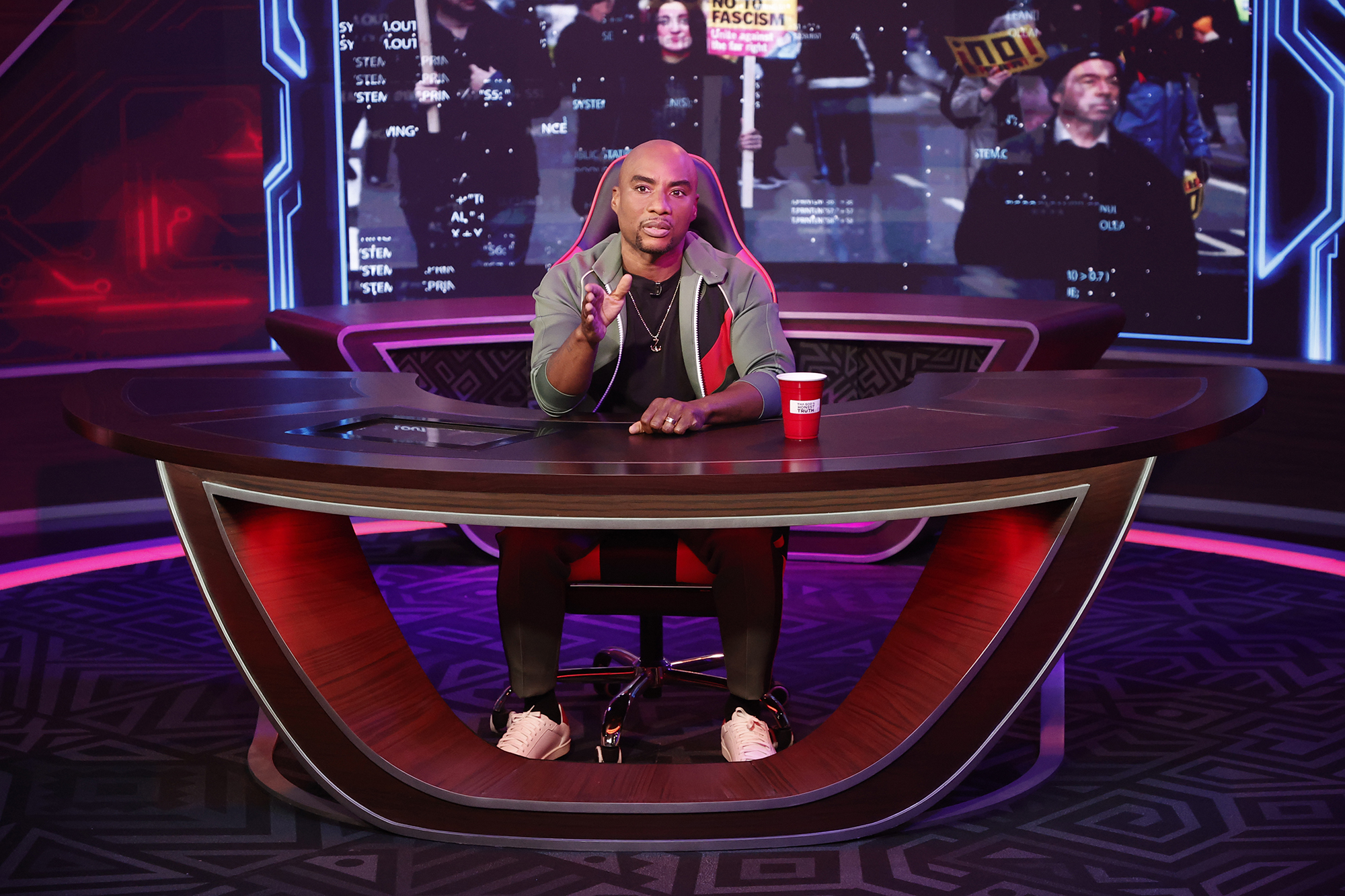 “Then, I just understood it more because you don’t know what that did to you,” he concluded.

Since dealing with his traumas in therapy, Charlamagne has written a book called “Shook One: Anxiety Playing Tricks on Me” that seeks to normalize mental health issues.