TYSON FURY has been cleared to have an undisputed heavyweight title clash against Anthony Joshua by the WBC.

Both boxers are scheduled to have their own separate title defences. 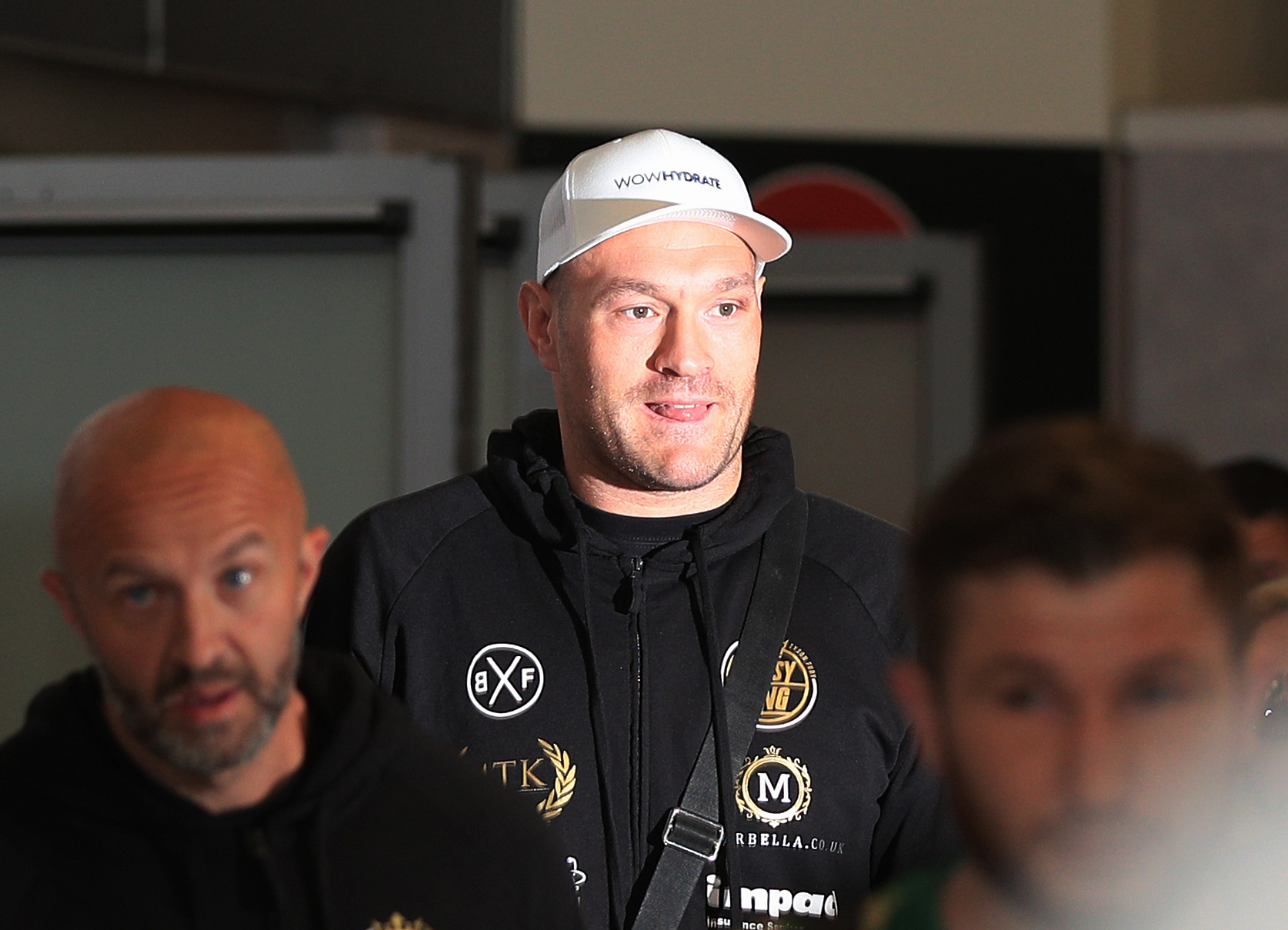 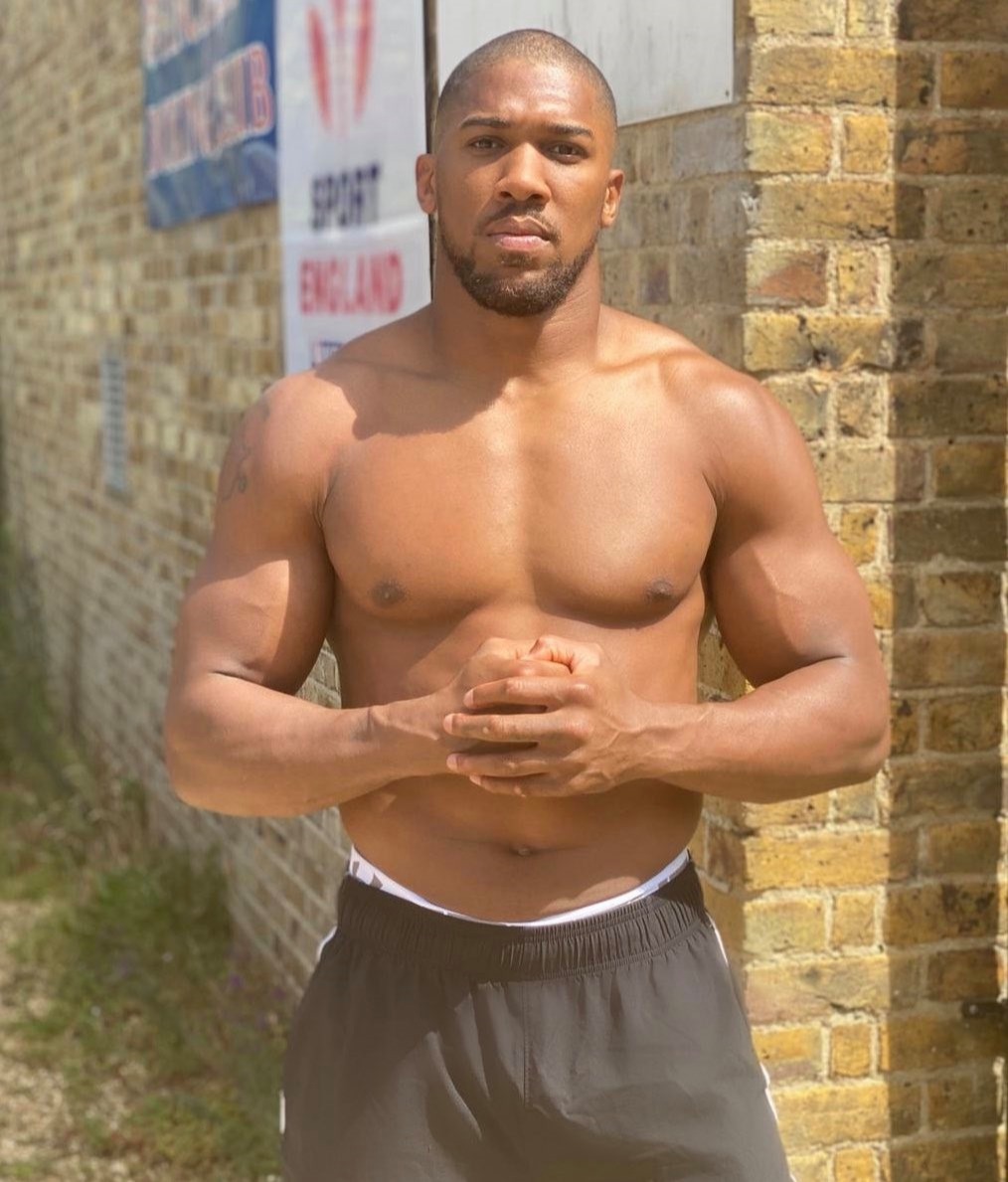 Fury will face Deontay Wilder in their trilogy bout with then WBC belt on the line, while Joshua will take on Kubrat Pulev in December with the WBA, WBO and IBF straps up for grabs.

But should both avoid defeat, 2021 could see them fight twice, which Fury claimed had been "agreed" during lockdown.

Had Dillian Whyte beaten Alexander Povetkin on Saturday, he was next in line for a shot at Fury's WBC strap after the Wilder rematch.

But after Whyte's stunning KO loss to the Russian veteran, Joshua versus Fury could have moved a step closer.

"In the WBC, there will be no restrictions whatsoever right now.

Speaking to Sky Sports, WBC president Mauricio Sulaiman explained: "We don't speculate, but the time limitations which were put by the WBC board, which had Dillian Whyte won, the winner of the third Fury-Wilder fight has to fight without an intervening bout against Dillian Whyte.

"That now has changed. Dillian has lost, so there are no limitations at the moment for the winner of Fury-Wilder to do any fight whatsoever."

Then, referring to a prospective Battle of Britain against Joshua, Sulaiman added: "Yes, that includes the [Joshua's title] defence, and what is the tactics of Anthony Joshua and his position to commit to the fight.

"In the WBC, there will be no restrictions whatsoever right now.

"An ultimate unification would be something that everyone would like to see. It's a matter that brings boxing to the highest level."

Fury's US promoter Bob Arum says the Joshua fight can happen "without obstacles" provided they both win their upcoming title defences.

The 88-year-old New Yorker told iFL TV: "If Pulev doesn't beat Joshua and Fury is able to again beat Wilder, then we can look forward without any obstacles to a Fury vs Joshua fight, which is the biggest heavyweight match of our time."

And Fury has once again called on his fellow Brit to get the deal to fight thrashed out.

Speaking to BT Sport about the potential showdown against Joshua, Fury said: "Eddie Hearn was trying to protect Joshua, trying to put a hurdle in the way with Whyte.

"The biggest fight out there now is me and Joshua, so let's make it happen.

"Stop running away, stop making excuses, put your nuts in your handbag and let's fight." 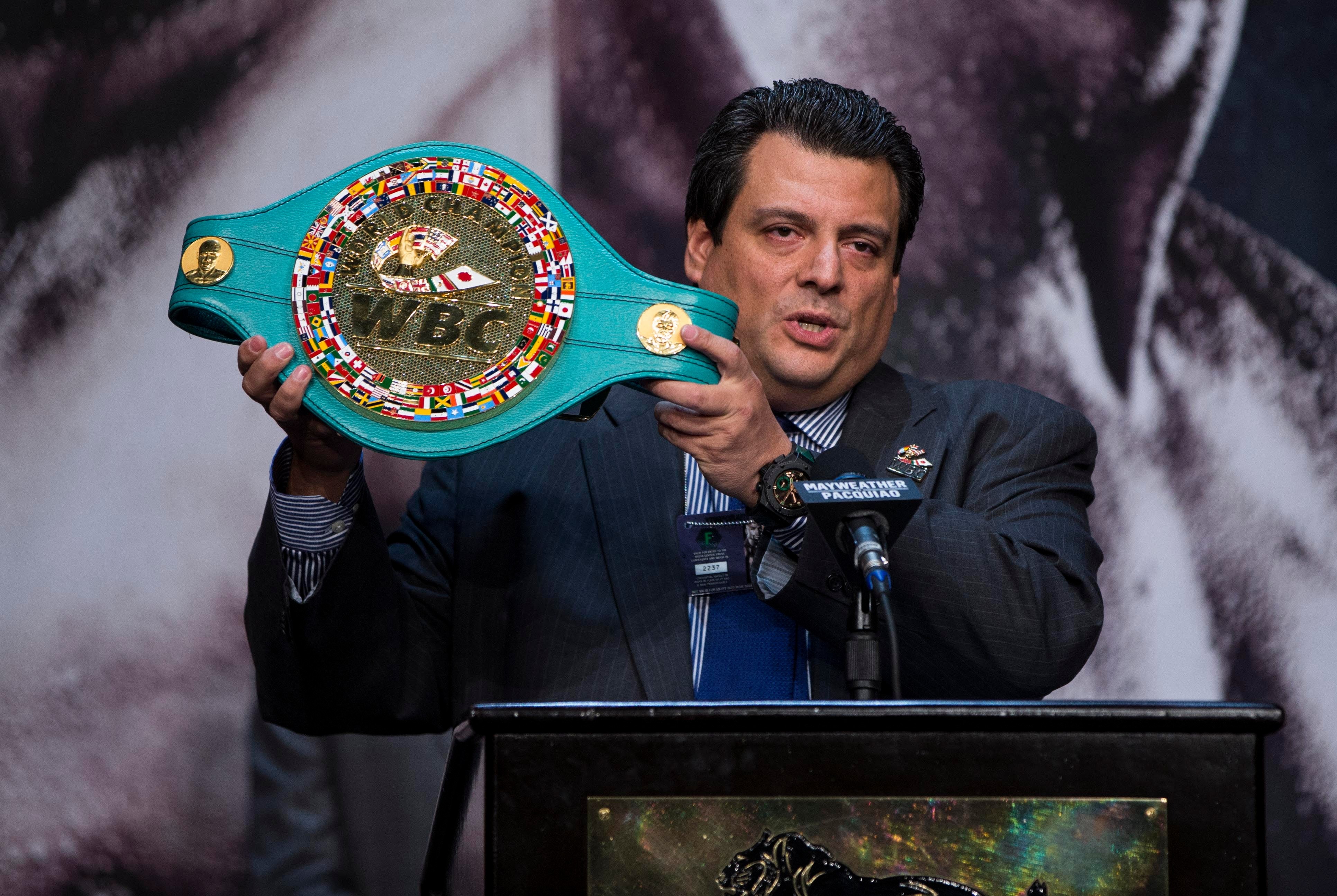