The Gypsy King has a two-fight agreement in place to battle AJ next year to determine who will be crowned the undisputed champion. 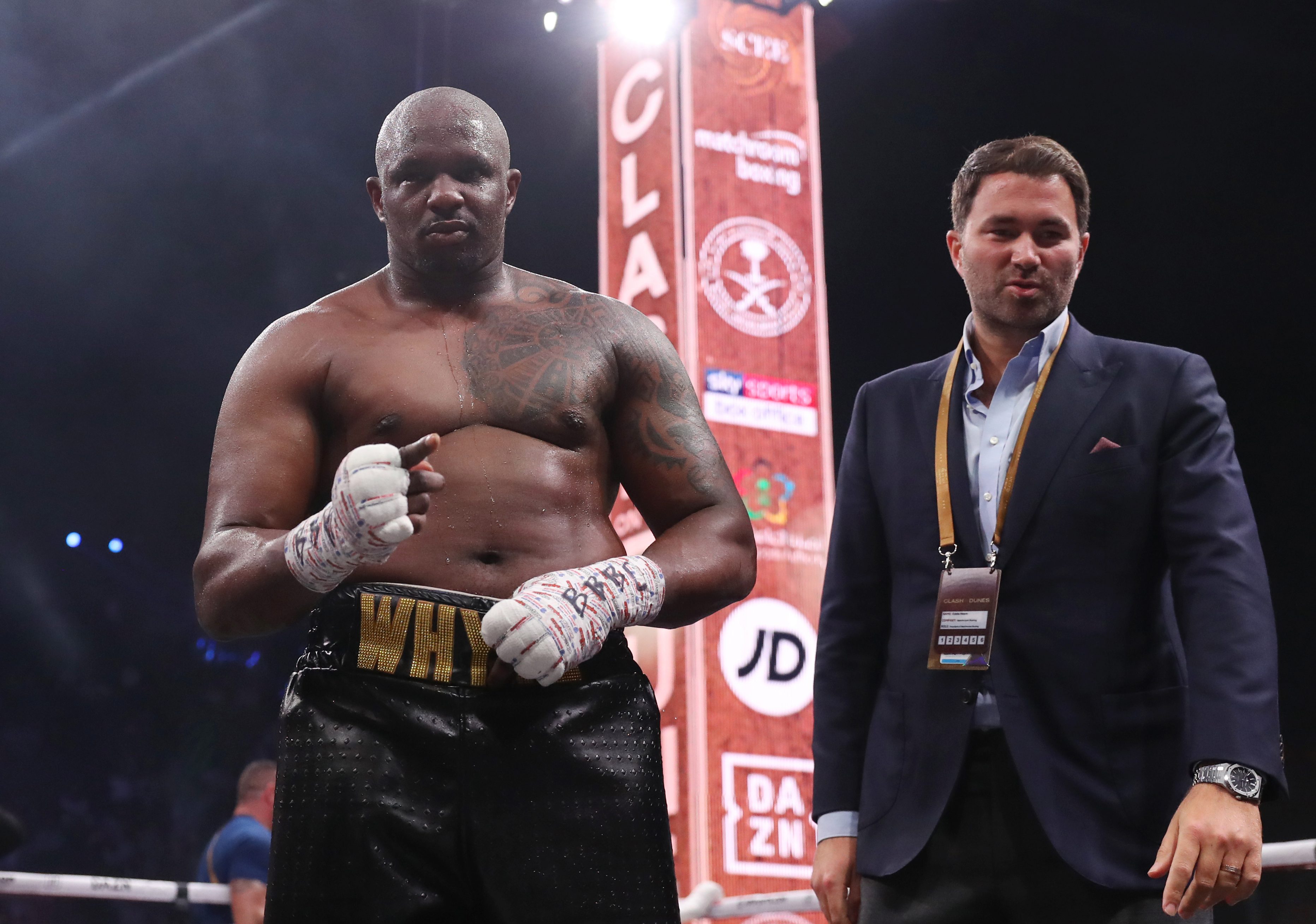 Fury will first need to fulfil contractual obligations to fight Deontay Wilder for a third time while Joshua will take on Bulgarian brute Kubrat Pulev.

But another obstacle standing in their way is Brit Whyte who has taken legal advice over the WBC's treatment of him.

The Body Snatcher is rapidly approaching 1000 days as the WBC’s No1 ranked challenger but has not been given the chance to take the belt.

Whyte’s shot for the belt was due to be called in February 2021 but that is unlikely to happen over the coronavirus pandemic and Fury's agreement with AJ.

But WBC president Mauricio Sulaiman claims Whyte will get his title shot while adding Fury's fight with AJ is "just speculation."

He told Boxing Insider Radio: "For the WBC there is a mandatory title defence that the champion has to make.

“The mandatory challenger is the interim champion, Dillian Whyte.

“He [Whyte] has the right to enforce his title shot after the Wilder vs Fury third fight. Fury vs Joshua is just speculation.

“They have both come out and said that they have a deal which is very good. But there are many things that must take place before it actually happens. 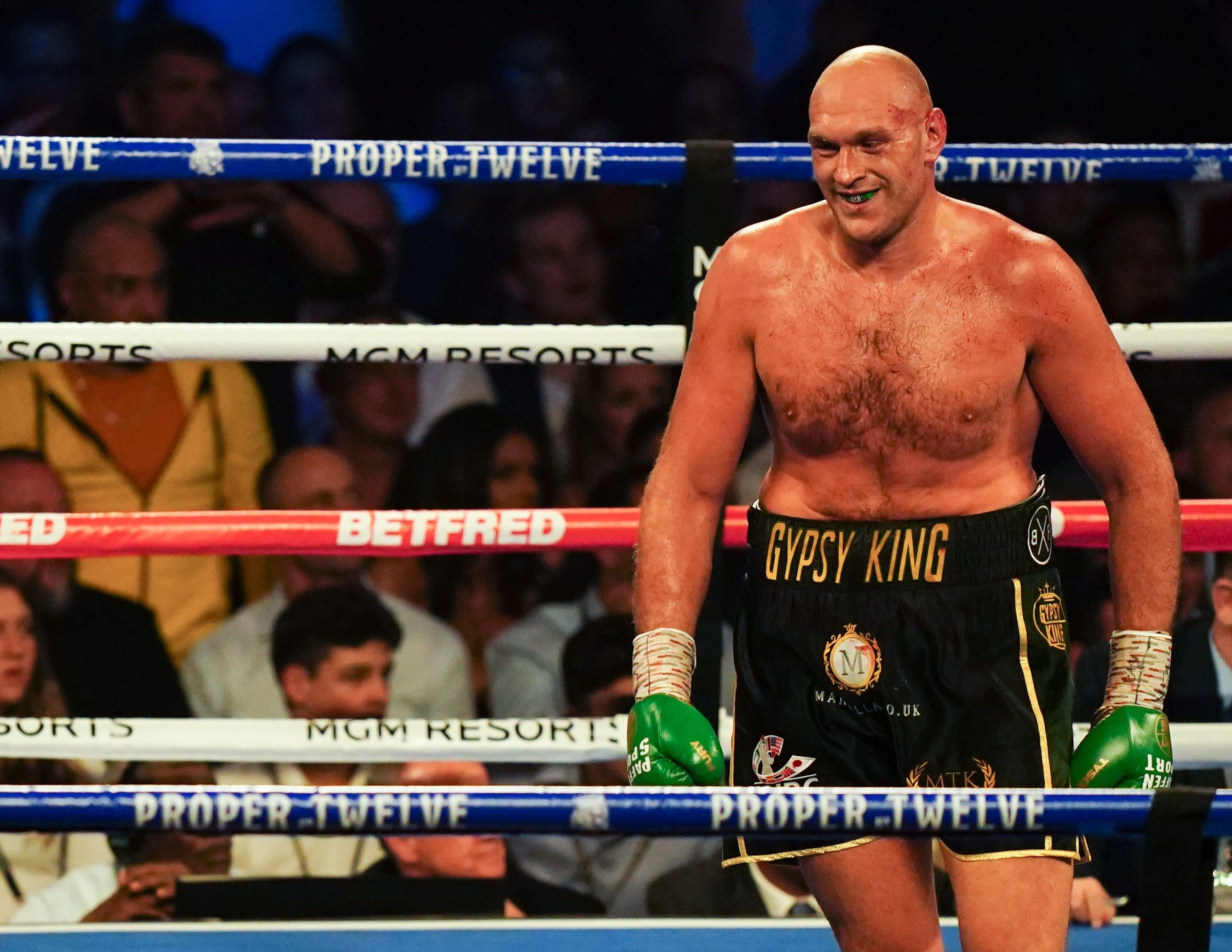 “Right now we don’t know when boxing is going to resume for some specific fights, such as the rematch between Deontay Wilder vs Tyson Fury.

“We don’t know if that fight will happen October, November, December, next year.

"We cannot control that. But for the WBC there is a legal contract that they signed for a third fight (between Fury and Wilder).”