TYSON FURY predicted 'the most dangerous heavyweight in the world' Deontay Wilder would knock out Anthony Joshua 'in the first round'.

Fury and AJ had agreed terms for the first ever four-belt heavyweight unification on August 14 in Saudi Arabia. 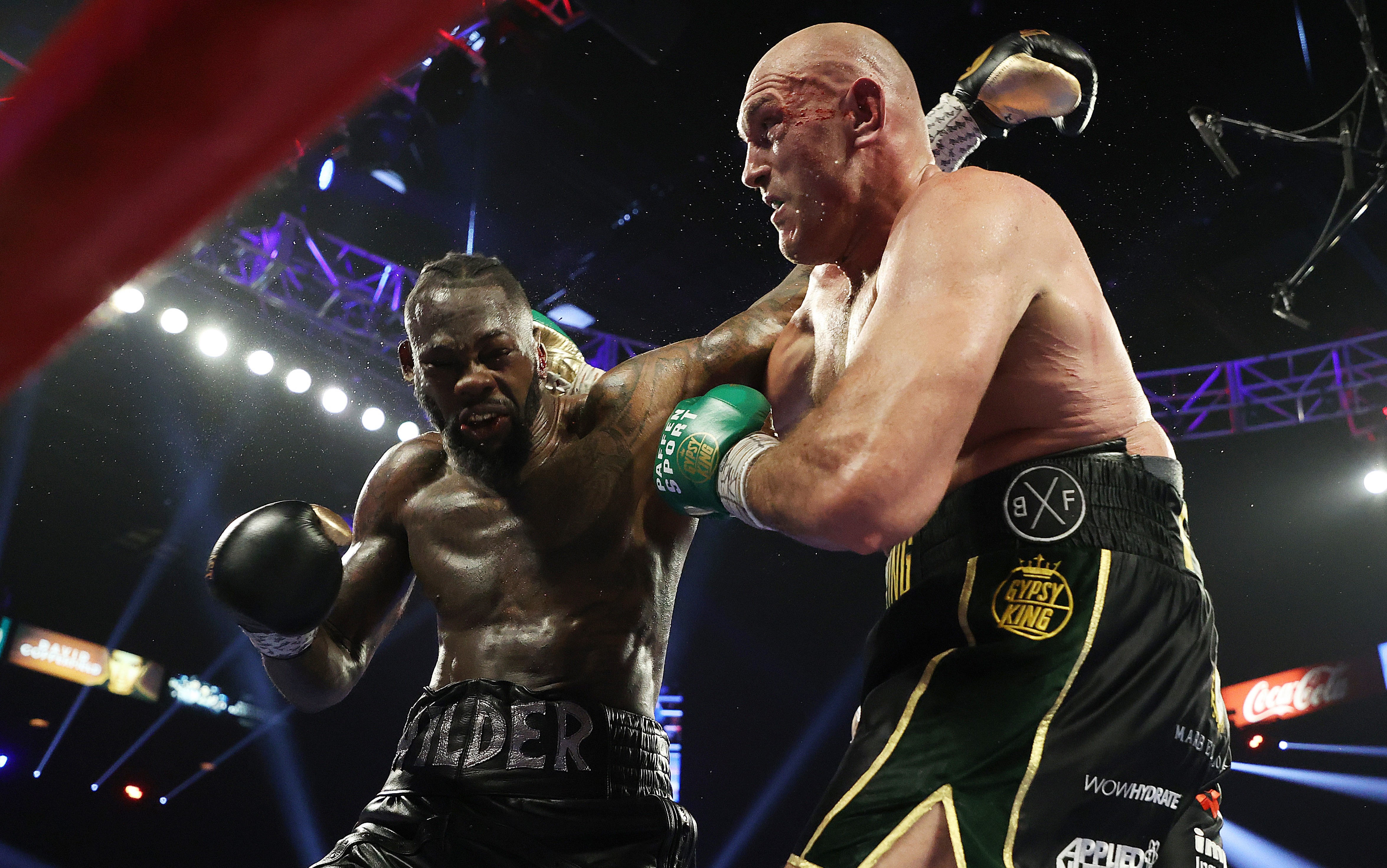 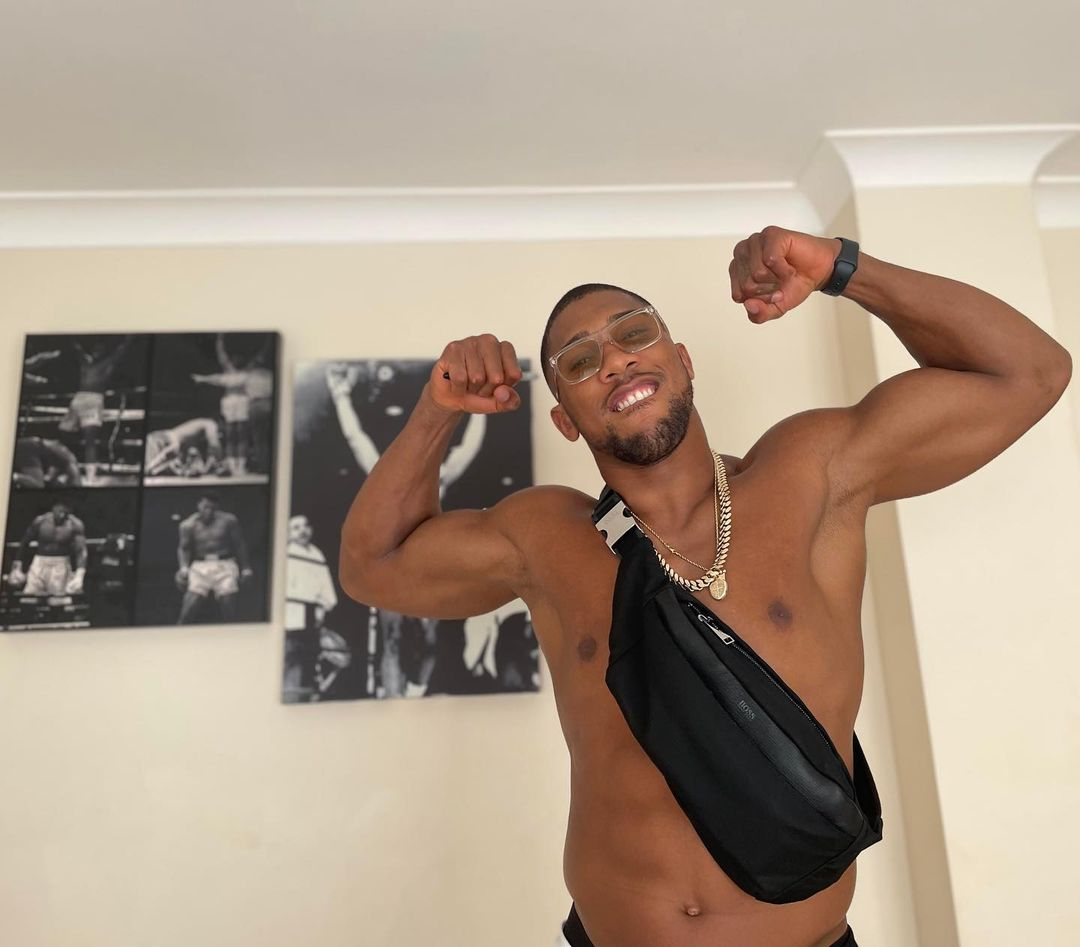 But at the last minute it was cancelled after Wilder was awarded the right to a trilogy bout with the Gypsy King.

Fury has refused to keep Joshua in his sights as a potential next opponent, believing he already has the toughest test in the division waiting for him.

He told Sky Sports: "I'll deal with these guys later.

"The most important thing to me is Wilder, the most dangerous heavyweight in the world who would knock out Joshua in the first round.

"I've got to get past Wilder then those guys will get their five minutes of fame. I'll give them the biggest beatdown they have had in their lives."

Fury, 32, dethroned Wilder, 35, of the WBC crown in February 2020, following their draw two years prior.

They were contracted to an immediate rematch, but amid the coronavirus pandemic the trilogy was postponed and then cancelled.

Fury's side later argued the stipulation expired as they instead entered talks with AJ, 31, for a monumental first-ever four-belt heavyweight unification.

Wilder, meanwhile took his case to arbitration and right at the last he emerged victorious in the legal proceedings.

It cancelled the Battle of Britain and set up a third fight between himself and Fury, set for July 10 in Las Vegas.

The wait for an undisputed heavyweight champion goes on, but Fury maintained the belts are meaningless to him anyway.

He said: "As I've told Eddie Hearn, the difference between me and them is they are businessmen and I'm a Spartan.

"This talk of undisputed means nothing to me. I'm not Eddie Hearn or Anthony Joshua. I fight because this is what I do – it's what I was born to do.

"I've got nothing personal against Wilder. I don't care about belts, or that stuff being remembered. I care about smashing people.

"If Wilder is in front of me I will give him a good hiding. The motivation? It's what I was born to do.