Bob Arum has revealed Tyson Fury is set to face Deontay Wilder for a third time in December.

The WBC world heavyweight champion is now in line to face Anthony Joshua to decide who is the undisputed king of the division.

But before that fight can take place, likely some time in 2021, Fury is obligated to satisfy his American rival’s option for a rematch, while Joshua also faces a stumbling block in the shape of Kubrat Pulev, putting his WBA, IBF and WBO belts on the line.

Sharing the full story, not just the headlines

There is also the complication of Dillian Whyte, who is owed a shot at the WBC belt before February 2021 as the No 1 contender.

But Arum is focused on making the trilogy with Wilder for the time being and admits the third fight could move away from Las Vegas, where the rematch took place in February. 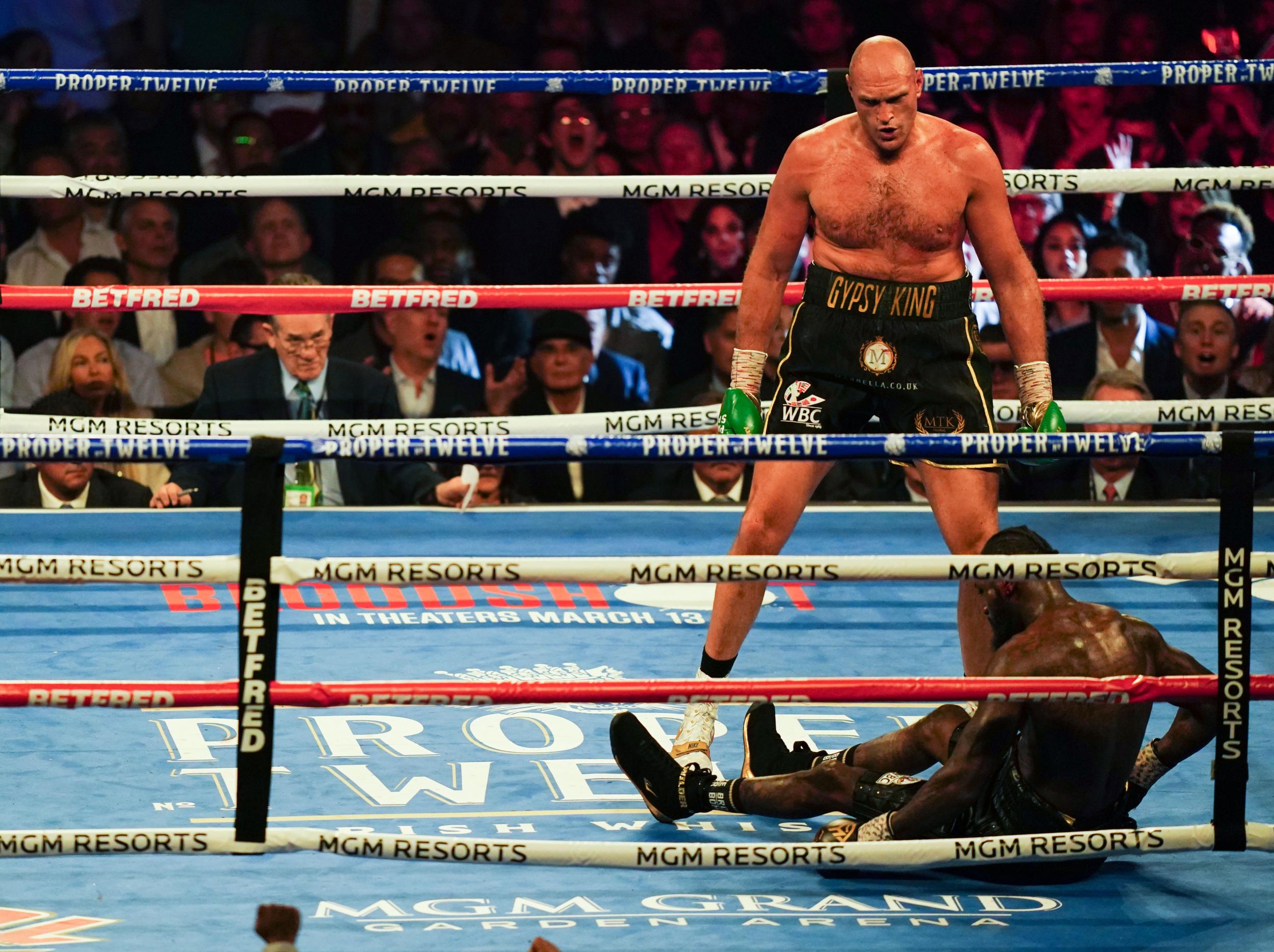 “We’re working with venues in Nevada and in Texas to do that Fury vs Wilder some time in December,” Arum told the Telegraph.

The location of mega fights in the heavyweight division has been the source of much speculation, with Fury vs Joshua tipped to move to the Middle East, despite the bout arguably representing the biggest event in British boxing history.

But Arum moved to play down fears from some fans that the fight is destined for the Middle East, insisting all options remain on the table.

“America I would never rule out as the venue because the gates are huge and the pay-per-views are huge,” added the veteran Top Rank promoter.

“Everything is subject to working out.”