FRANK WARREN has stated that Tyson Fury will not wait until 2021 to face Deontay Wilder for a third time as he will instead target a new opponent.

The 68-year-old has claimed that the Gypsy King has been left frustrated after reports emerged that his trilogy bout against the Bronze Bomber could be pushed back until February. 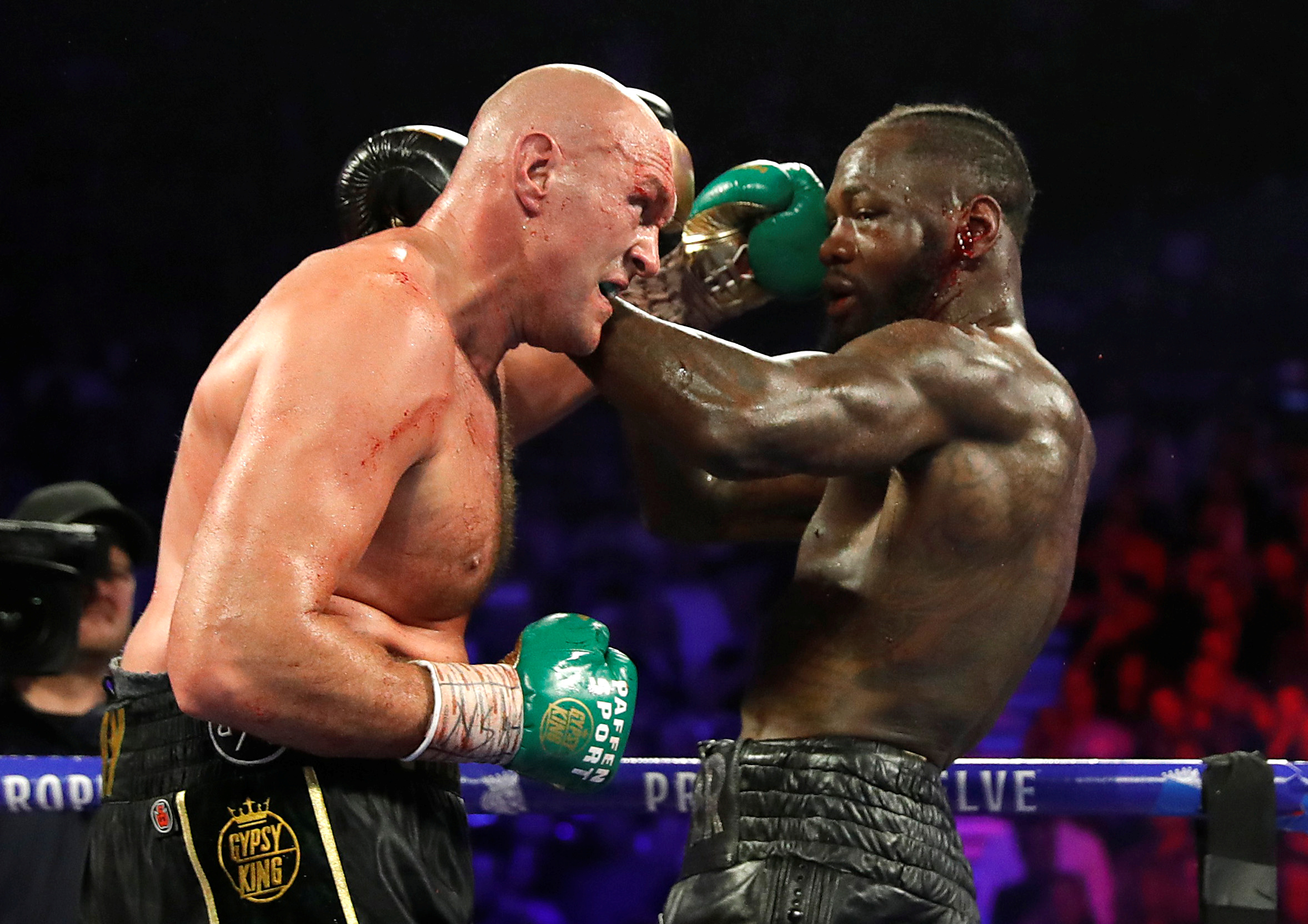 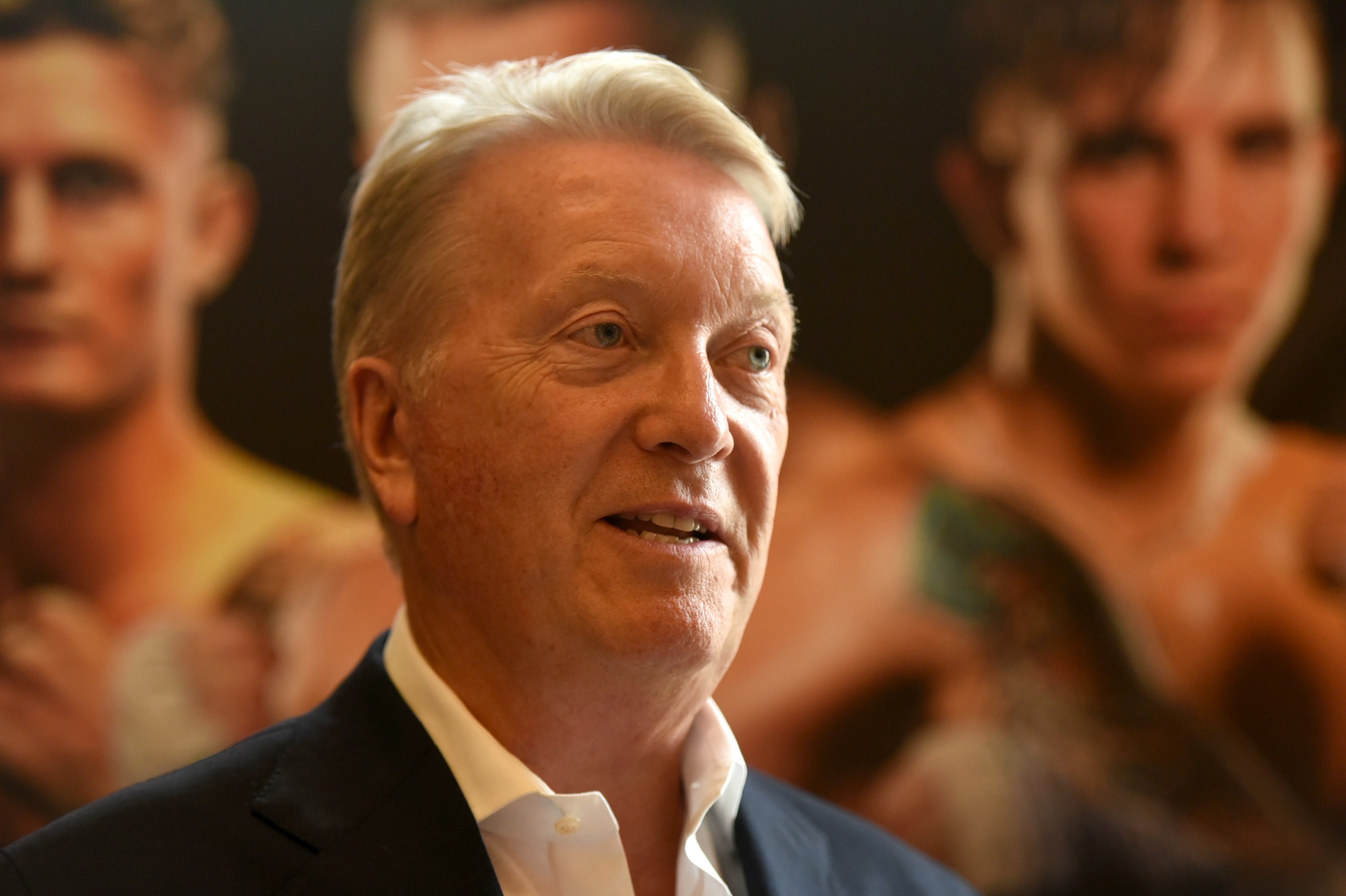 Warren declared that Fury just wants to have a fight this year, and should a bout with Wilder fail to materialise, he will look to arrange a domestic dust-up against Anthony Joshua.

This is despite the WBC declaring that the winner of Fury vs Wilder has to fight mandatory challenger Dillian Whyte before a showdown with AJ can take place.

Speaking to BT Sport, Warren has commented on the rumours that Fury won't get it on with Wilder until early 2021.

He said: "I spoke to him this morning. That ain’t happening. He’s [Fury] fighting this year.

“He doesn’t want that, and I don’t want it for him, and he certainly doesn’t want it. He wants that fight [against Wilder] to happen this year by hook or by crook."

Before adding: "Obviously, you want to fulfill his contractual commitment, but he’s NOT going to wait until February. That can’t happen.

"I was quite frustrated when that came out. I was unaware of it. It came out of the blue, but he doesn’t want it, and we don’t.

"He said to me, ‘I want to fight this year,’ so that’s my job to make sure that he fights this year."

Warren then confirmed he wants Fury to face Joshua should he fail to fight Wilder, with the two Brits understood to have a two-fight deal agreed for next year.

Commenting on who his preference would be, he said: "Anthony Joshua. What’s the fight that everybody wants to see?”

“I don’t want to hear about Dillian Whyte or all these guys. The fight that everybody wants to see. That is the fight.

"Any world boxing or certainly British boxing fan, that’s the fight that we want to see.

"All the others if you’ve got a list and you put a poll on BT and said, ‘vote for what fight,’ no one would vote or hardly anyone for the other fights.

"And if we did that, let’s get Dillian Whyte against Daniel Dubois, and let’s get Joe Joyce against Dereck Chisora. Let’s give the fans what they want.