Uefa ready to switch Champions League final from Istanbul to Wembley with 22,500 Chelsea and Man City fans in attendance

UEFA chiefs are ready to shift the Champions League final to WEMBLEY.

But only if the UK Government can give them a set of guarantees. 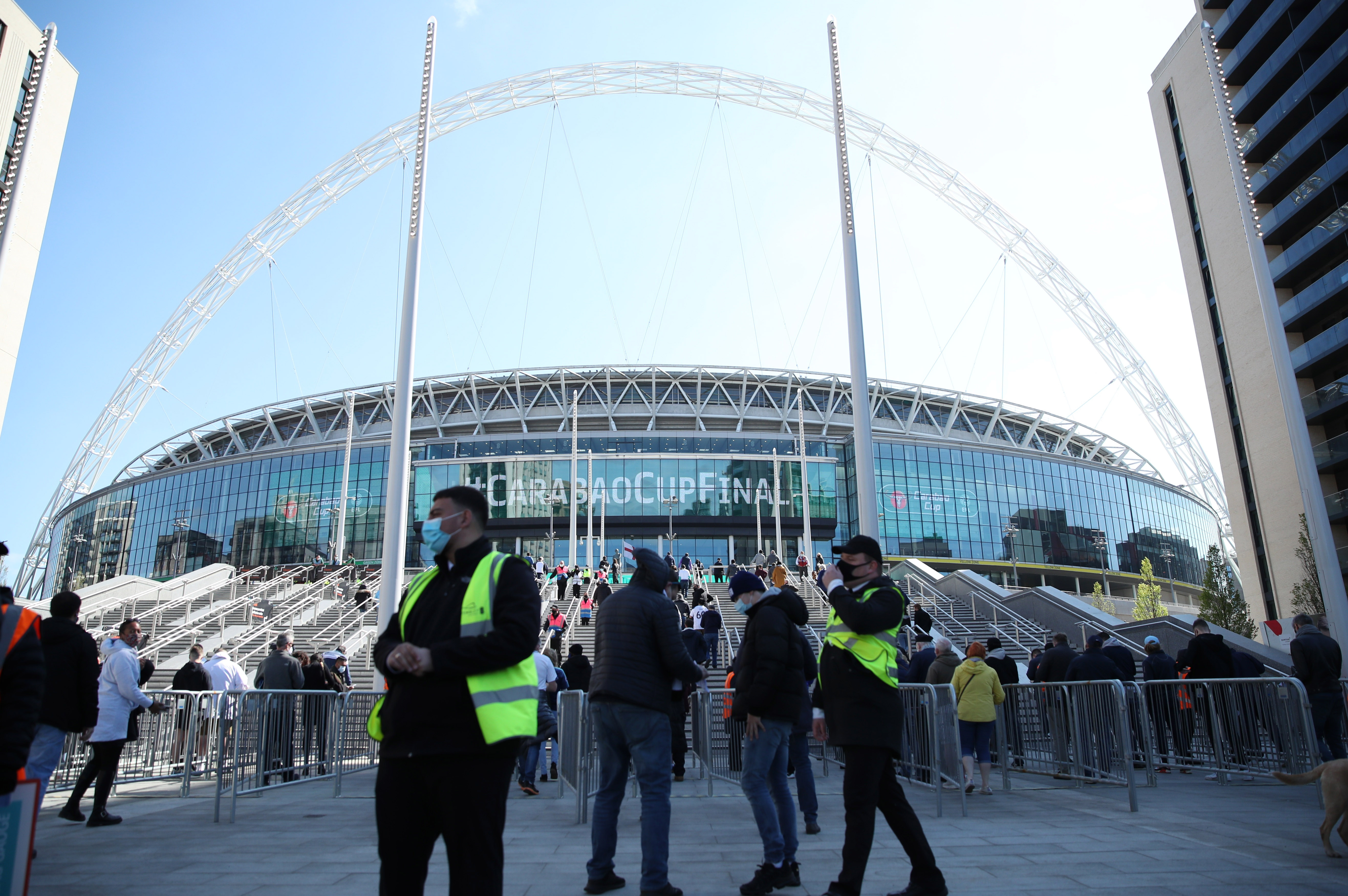 SunSport revealed the personal plea from Boris Johnson to Uefa president Aleksander Ceferin after Turkey was placed on the Government’s red list.

That would mean travellers would be required to quarantine for ten days on their return to the UK.

Uefa are understood to be sympathetic and agree that, in the circumstances of a Covid wave in Turkey, not asking Chelsea and Manchester City fans to travel makes sense.

But Uefa has ruled out grounds including Tottenham, Newcastle, Arsenal and Aston Villa.

The governing body is also not considering Hampden Park or the Principality Stadium in Cardiff.

Euro bosses signalled that Wembley – with a capacity of 22,500 until the middle of June – is the only suitable venue.

While there is growing momentum, a series of issues must be overcome.

The first would be for the EFL and FA to agree to shift or reschedule the Championship play-off final, also due to be played on May 29. 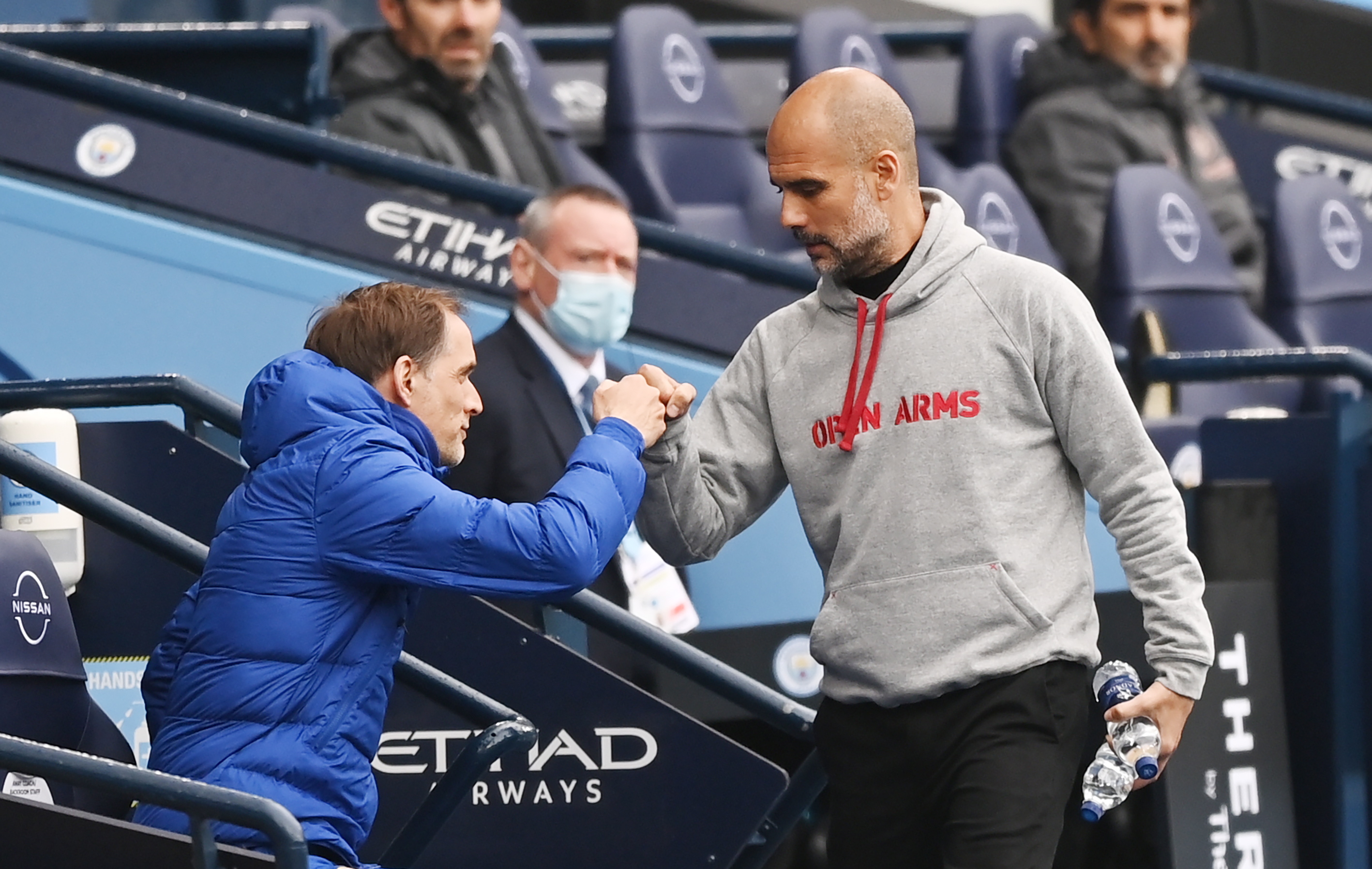 That could either be moved or brought forward by 48 hours, allowing both Chelsea and City to train at Wembley on the day before the Champions League final.

But Uefa is also seeking absolute guarantees from the Government that all media, broadcasters, sponsors and VIPs will be allowed to attend without quarantine issues.

In addition, Uefa will ask the clubs who were involved in this season’s competition to give up part of their prize money to meet the estimated £20million-plus costs already incurred by the Turkish authorities ahead of the planned game at the Ataturk in Istanbul.

A final decision is expected to come early this week.