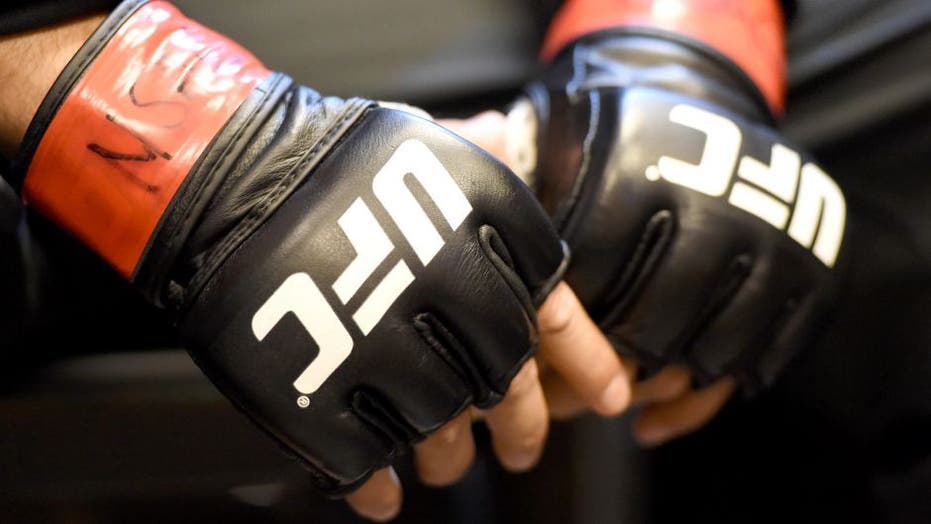 Jamahal Hill’s fight at UFC 263 did not end immediately when his left arm was dislocated by Paul Craig.

Hill was still allowed by local Arizona referee Al Guinee to take punishment from Craig as his arm gruesomely dangled before the bout was finally stopped. Guinee received criticism afterward for taking too long to step in.

“When an arm is flopping around like [that] and going both ways, you should probably stop the fight,” UFC president Dana White said. “Arizona’s been very, very good to us. I don’t want to s—t on Arizona after they’ve been so good to us, but that’s a rough one. I hear this guy’s a jiu-jitsu black belt.”

Paul Craig elbows Jamahal Hill while in a triangle choke at UFC 263 on June 12, 2021.Zuffa LLC via Getty Images

Retired UFC referee John McCarthy took to Twitter to address the fight — which was ultimately stopped at 1:59 of the first round via technical submission — pointing the finger at the Arizona athletic commission.

“This is where you as the A/C have to take responsibility,” McCarthy wrote. “Did you put the very best person in that cage with the fighters? You like your local guy who does all your local events, but when your referee stands by unaware that a man’s arm has been dislocated, we have serious issues.”

White said he couldn’t “f–king believe” that Hill’s arm wasn’t broken, telling reporters the arm was popped back in and Hill has full range of motion.

“I’m ok!!! To the ppl that support me I love u all!!” Hill, who took his first career MMA loss (8-1,) wrote on Twitter after the fight. “@PCraigmma thank u for the lesson I will be back and stronger because of it!!! This is part of the game an I will accept it and keep moving forward!!!”