JON JONES has officially left his long-time training team of Jackson-Wink as he announced a new camp.

Coaches Greg Jackson and Mike Winkeljohn led Jones to two UFC light-heavyweight titles and one of the most celebrated careers in all of MMA. 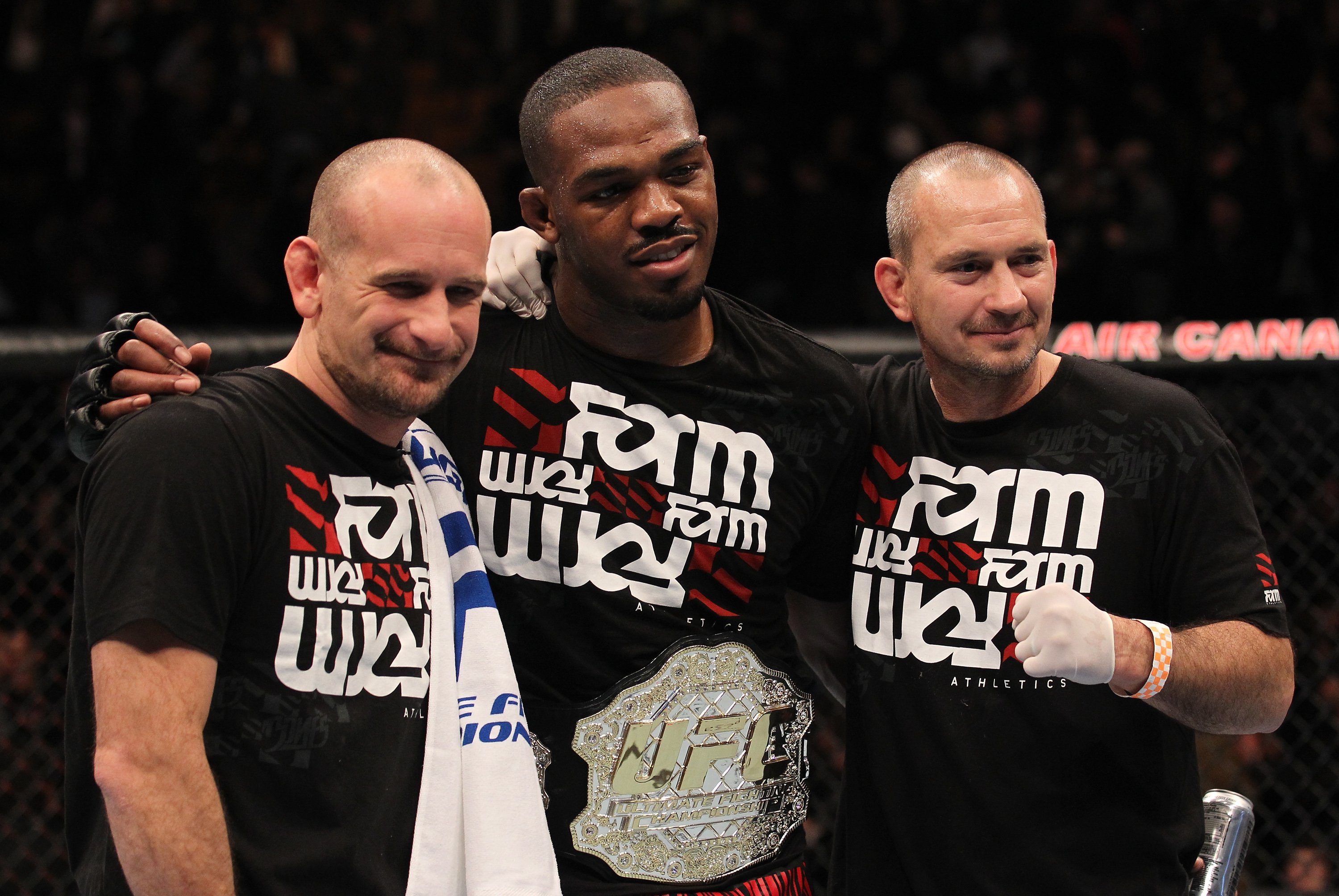 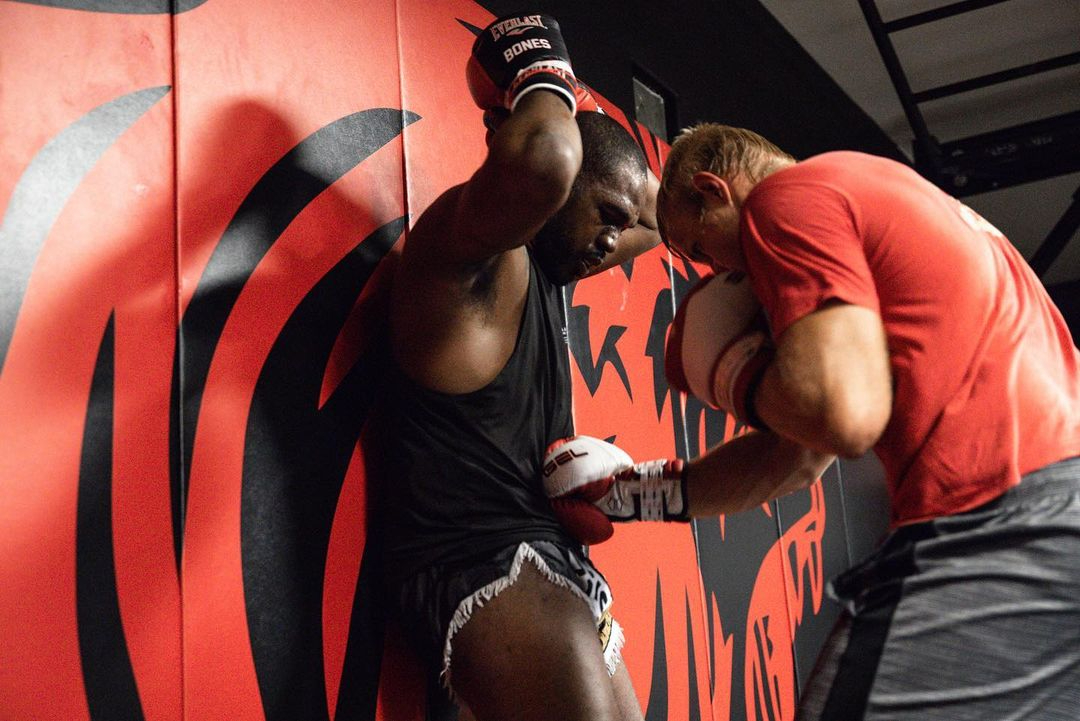 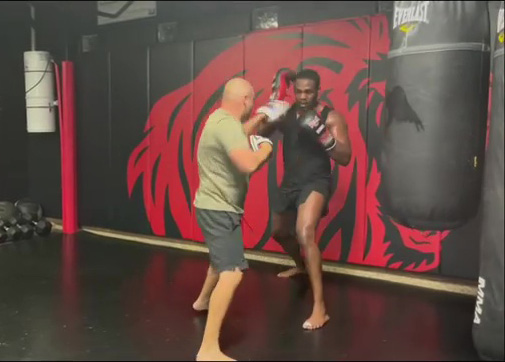 But recently, the American legend was suspended from the Albuquerque gym by Winkeljohn after he was arrested on charges of domestic violence.

Jones, 34, denied ever striking his fiancée Jessie Moses and revealed he was temporarily banned from his gym.

He tweeted in October: "Had a heartbreaking conversation over the phone with one of my longtime coaches last night, really hurts to lose the support of someone I respect so much.

"Sincere thank you to the rest of the coaches for staying in the fight with me. Our journey continues…"

Jones has now confirmed he will train at Nick Urso's gym, which is run by the MMA veteran who was formerly coached by Jackson and Winkeljohn.

Urso's gym is an affiliate school associated with head coach Jackson but not linked with Winkeljohn.

Jones posted on Instagram: “I want to sincerely thank Gym owner/coach Nick Urso and everyone at the original Jackson’s MMA program for allowing me to call their dojo my new home base.

“I was so proud to see the condition of the gym, it was so well taken care of and the energy felt amazing exactly the way it was before."

Jones has not fought since beating Dominick Reyes, 31, in February 2020 and has been focussing on a move up to heavyweight.

He was in talks to fight champion Francis Ngannou but failed to come to financial terms with the UFC.

Jones has been training alongside coach Jackson recently and striking coach Brandon Gibson.

And he hinted at fighting the winner of Ngannou and Gane's unification bout in a tweet.

Jones wrote: "I’m just a few months away now, can’t wait to see who wins this fight in January."