CODY GARBRANDT has warned Jake Paul will be 'exposed soon' and challenged the YouTuber to 'come to the cage'. 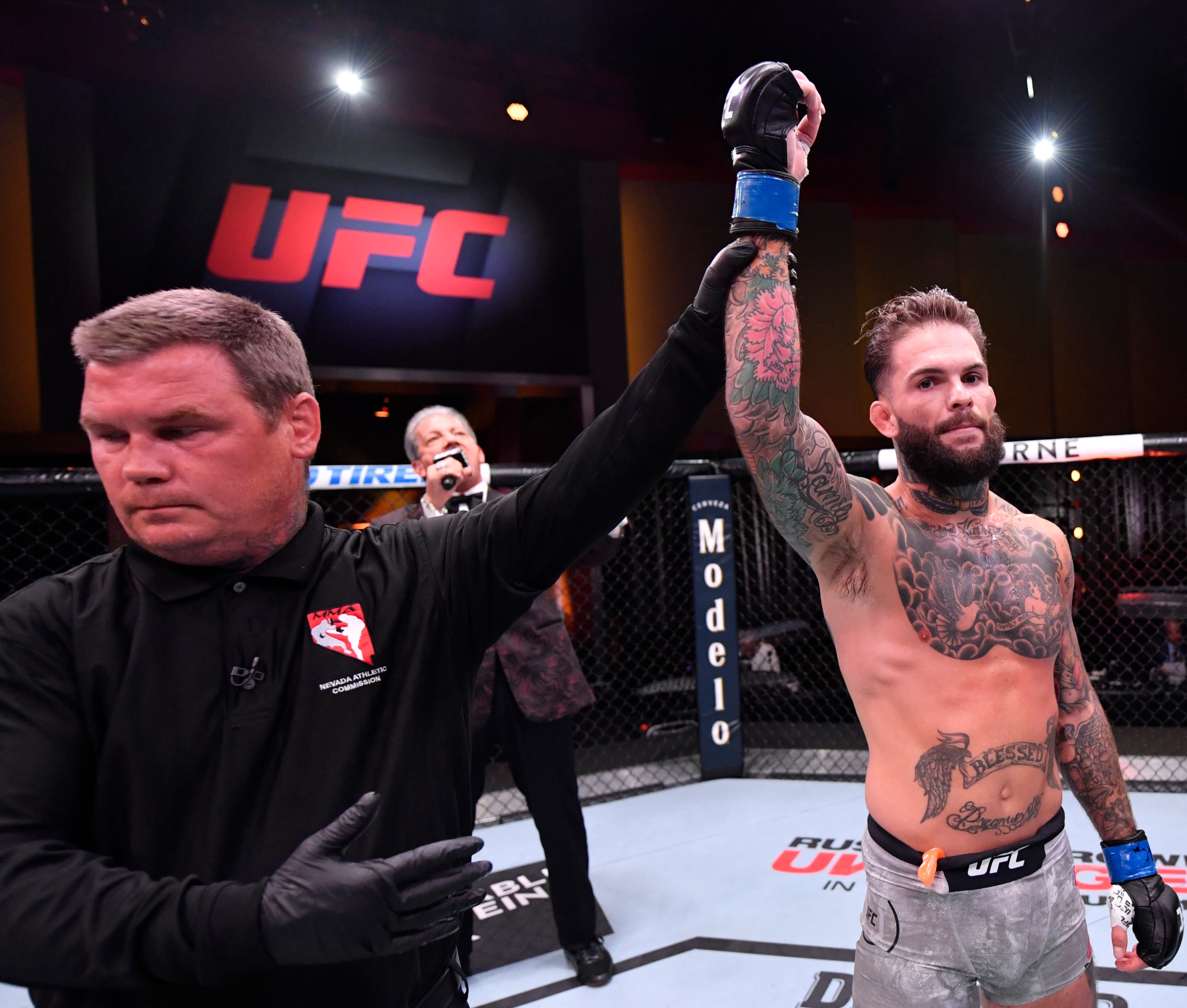 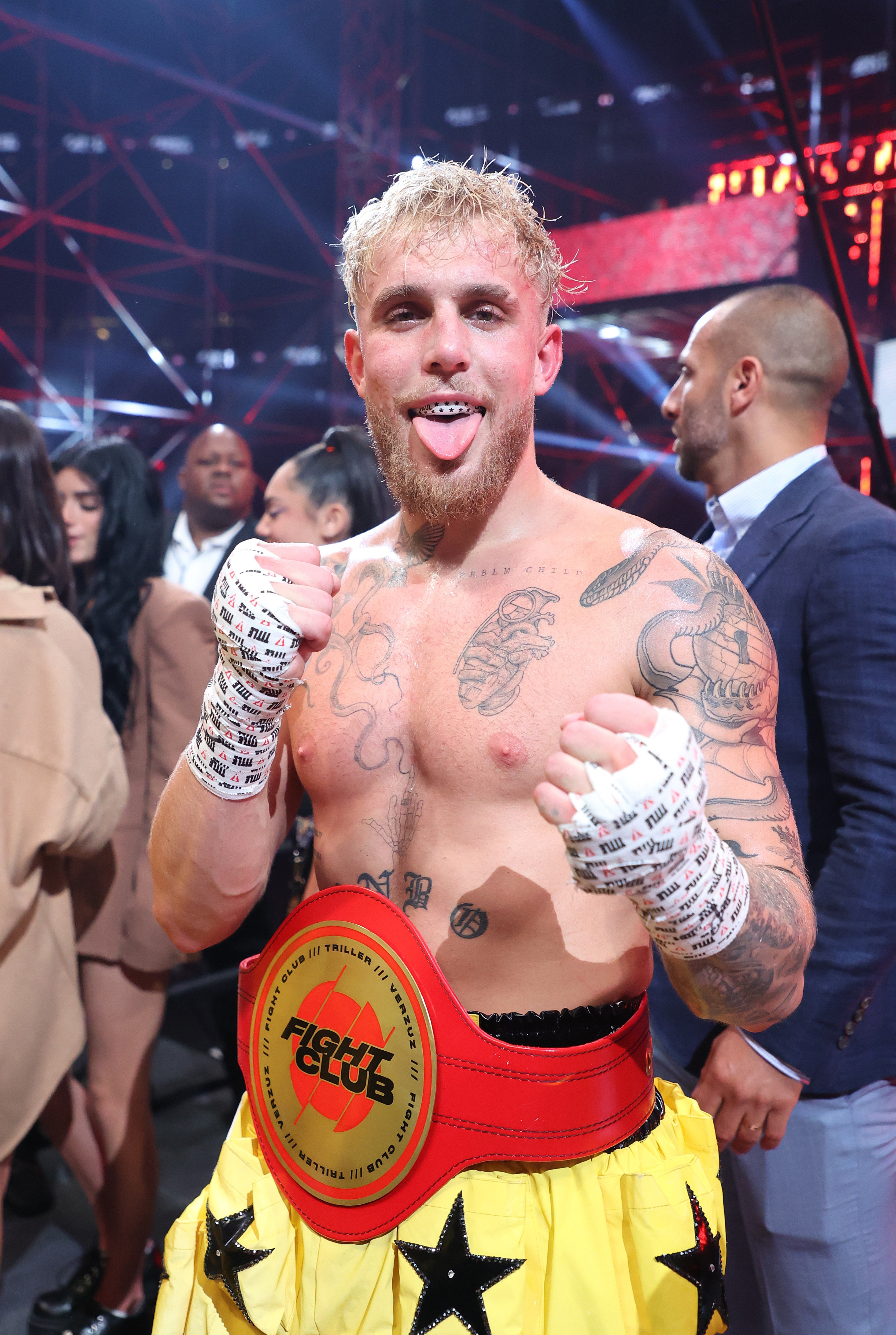 But Askren, 36, was more renowned for his elite grappling than his striking style while competing in the octagon.

And MMA star Garbrandt was not impressed.

The American bantamweight, who competed as an amateur boxer, blasted Paul online and revealed he would be happy to give away over THREE STONE to fight the internet star in the cage.

He tweeted: "Your whole squad would get f***ed up. You beat a guy that can’t box in boxing.

Paul's assistant trainer J'Leon Love, 33, was quick to respond to Garbrandt, 29, and claimed boxing was more profitable than MMA.

Love tweeted: "Y’all MMA girls are doing to much crying to be so macho. The money is in the boxing ring.

"You can sign up and catch that smoke to (sic)."

Love was recently involved in a backstage altercation with ex-UFC champion Tyron Woodley, who cornered Askren.

Woodley, 38, called out Paul, 24, for a bout in the boxing ring but warned he would only fight Love in MMA.

He told ESPN: "I'll fight his friend in MMA, because I wanna elbow his ass. I don't want no little boxing, the poofy gloves.

"I wanna elbow, I wanna f***ing hit his face. I wanna almost break his arm and just let him out.

"So if his boy wants to fight me, he's gonna have to come and see me in the cage."