USMAN NURMAGOMEDOV, the cousin of UFC lightweight champion Khabib, is set to make his eagerly-anticipated Bellator debut in April.

Bellator snapped up the 11-0 lightweight last October, tying him down to a multi-fight deal. 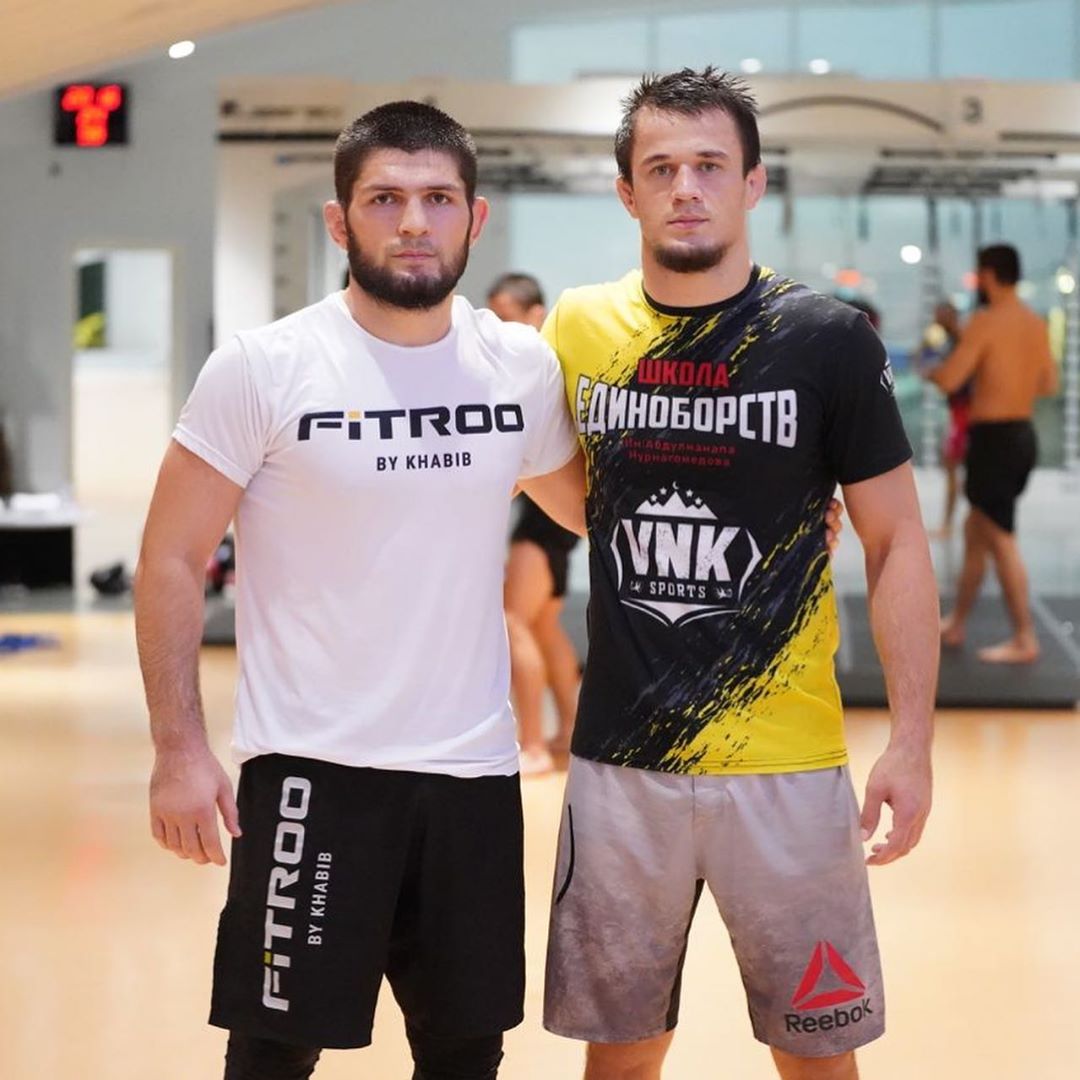 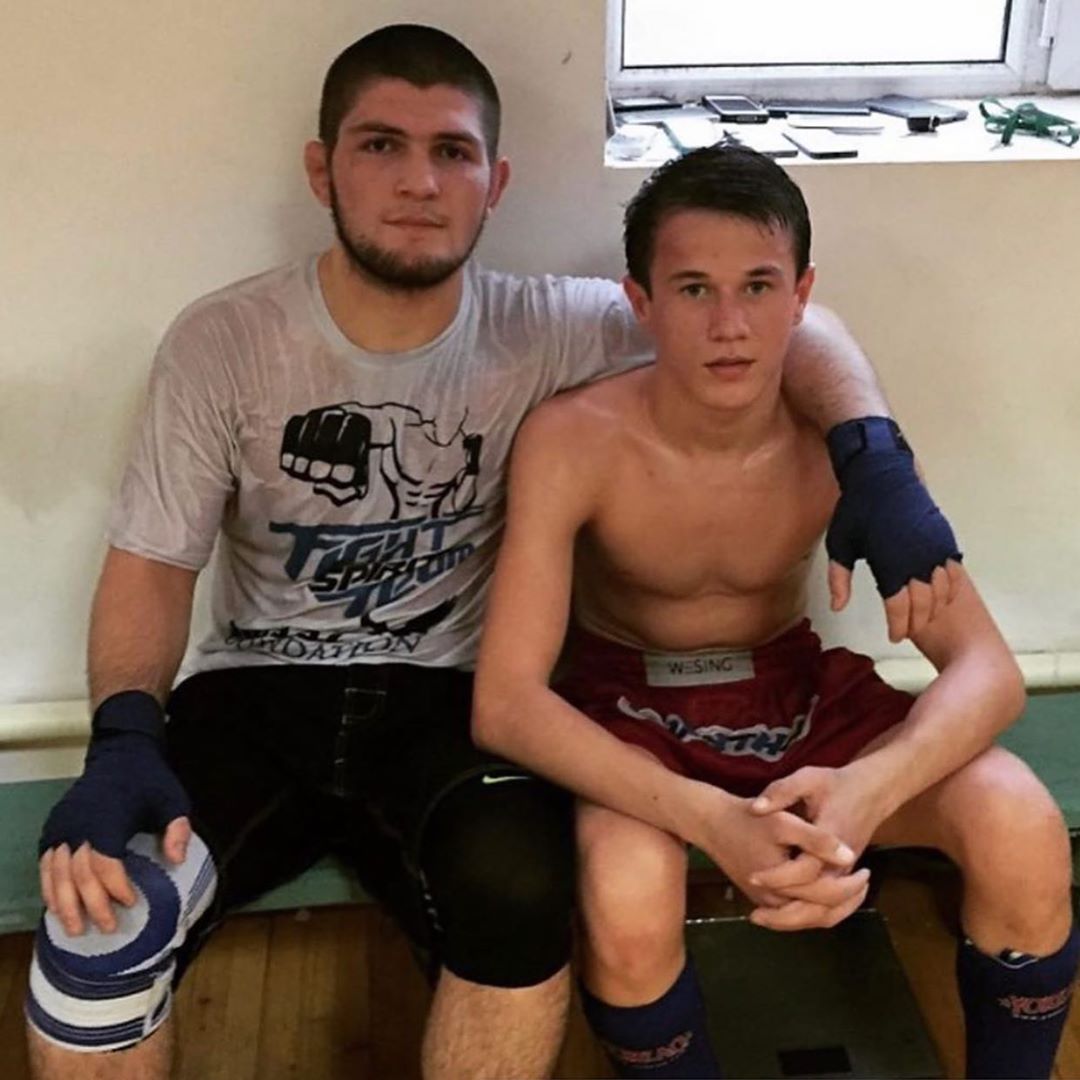 And the Dagestani is set to make his promotional bow on April 2 on the Bellator 255 main card, where he'll lock horns with Josh Hamel.

On Thursday evening, Bellator president Scott Coker tweeted: "Undefeated Usman Nurmagomedov will make his
@BellatorMMA debut in a lightweight fight against Mike Hamel during the main card of #Bellator255."

Upon signing the highly-touted Usman, Coker said: “With (the) signing of Usman Nurmagomedov, we are making it clear that Bellator is home to the best fighters on the planet and an organisation where the sport’s future stars are coming to compete.

"I am thrilled to have Usman join the promotion and he will be placed in an immediate position to showcase his skills and contend at 155 pounds.”

Like his famous cousin, Usman also trains out of the famed American Kickboxing Academy in San Jose, California.

BOXING SPECIAL: GET CANELO TO BEAT YILDIRIM AT 20/1

He was also trained by Khabib's late father, Abdulmanap, who passed away last summer.

Usman has spent the bulk of his career competing in Gorilla Fighting Championships, although he's also fought for UAE Warriors and BRAVE CF.

Usman has so far won all of his fights with ease, with all but one of his 11 victories going the distance.

AKA head coach Javier Mendez was immediately blown away when he first saw him in action and believes he's the most 'gifted fighter' he's ever had.

In an interview with RT, Mendez said of Usman: “He can do it all.

"He needs seasoning, he needs experience and mental [strength], but he is by far the most talented and gifted fighter I’ve ever had,

Mendez has high hopes for Usman and believes he'll be a force to reckoned with in the Bellator's lightweight division.

The AKA chief told SunSport: Usman for Bellator is going to kill it."