UFC veteran Diego Sanchez refuses to give up on facing Conor McGregor as he revealed their fight 'will always be in the ether'.

Sanchez is set to end his UFC career by fighting fellow legend Donald 'Cowboy' Cerrone on May 8. 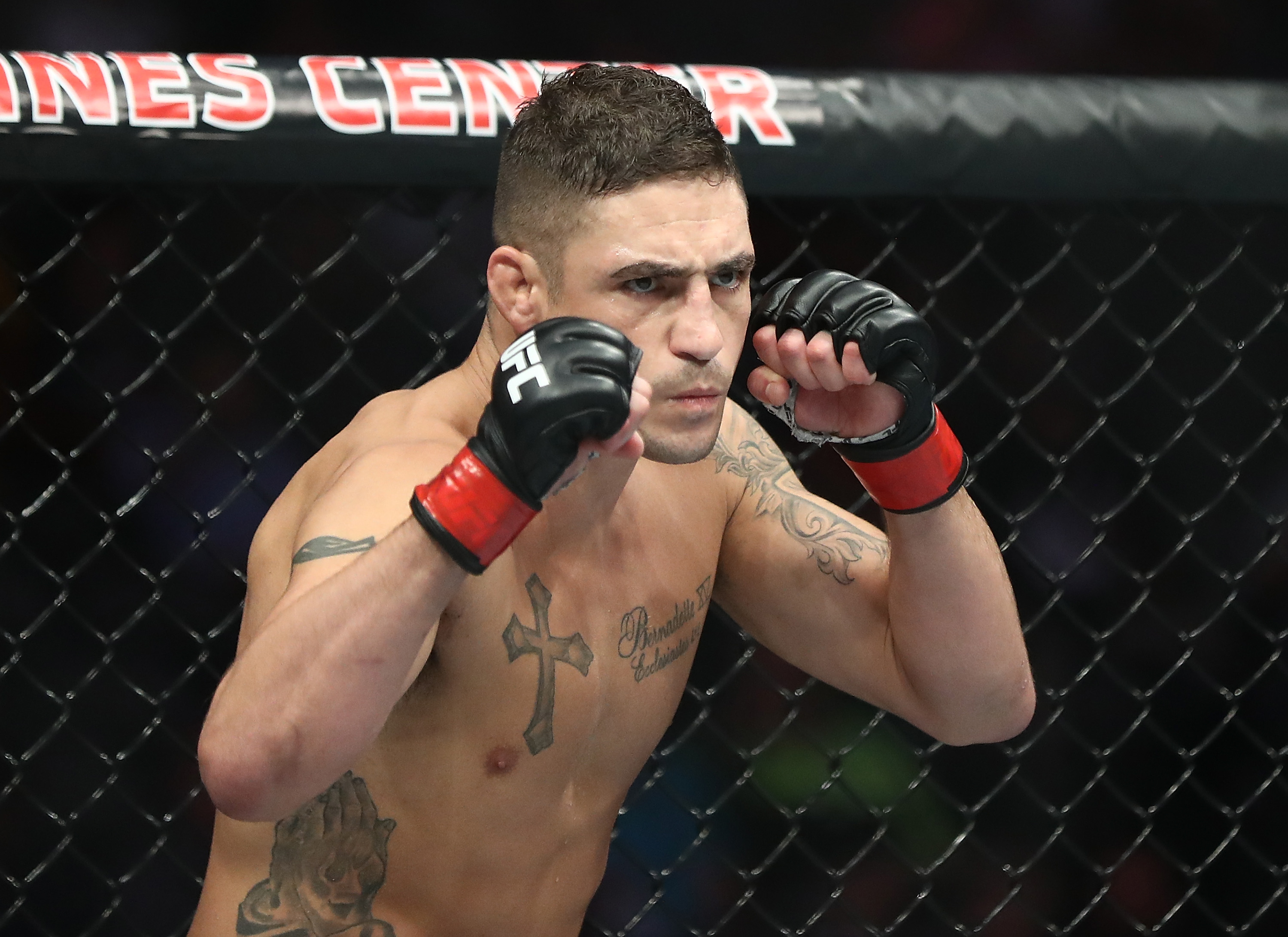 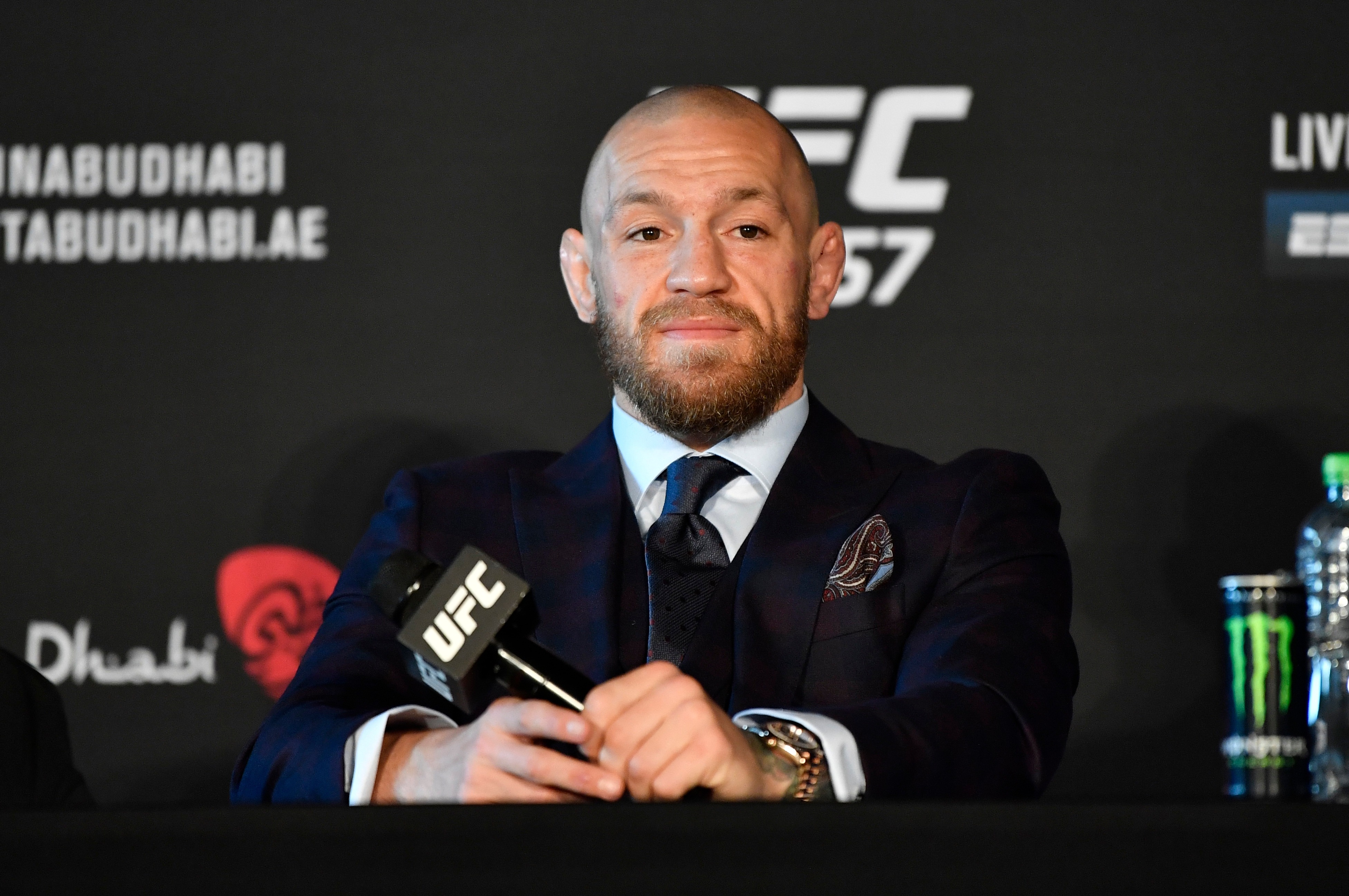 But he tweeted McGregor to make it known he still wants to fight the Irishman despite approaching his curtain closer.

Sanchez, 39, wrote: "I know your last fight was not your best showing, stand tall you are a legend & will continue to have more legendary success!

"It looks to be cowboy for my UFC finale. Sanchez versus McGregor will always be in the ether!

"HMU in the dm I might Have a bone for you."

Sanchez's history with the UFC superstar dates back to 2014 while the pair were both at featherweight.

McGregor once falsely posted online that he was fighting the American in Mexico, though the bout never came to fruition.

The years since have seen the southpaw become the sport's biggest attraction while winning featherweight and lightweight belts.

His last fight was a loss against Jake Matthews in September but in the February he beat Michel Pereira.

Before the Matthews defeat, McGregor revealed he asked the UFC to let him face Sanchez as he exposed Instagram messages with Dana White.

White responded: "We should lose out promoters license if we make that fight."

The UFC president was later livid the private messages were uploaded with the pair only recently making up.

Sanchez's last fight is set to come against former training partner Cerrone, 37, who was beaten by McGregor in 2020 and currently without a win in five.

McGregor on the other hand was knocked out by Dustin Poirier in January on his return and has since called for an immediate rematch.