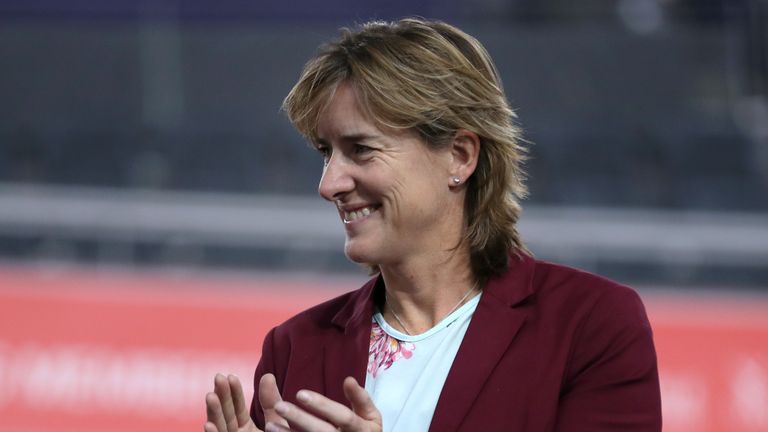 Chair of UK Sport Dame Katherine Grainger says anyone who abuses their position of trust in high-performance sport is not welcome.

Team GB’s most decorated female athlete with five Olympic rowing medals is awaiting the findings of the Whyte Review, an independent QC led report into a number of allegations of abuse made by gymnasts.

“It’s very clear: there has never been a situation where it was agreed or accepted that winning was the only thing that mattered and anything was going to be acceptable as long as winning was the outcome,” she told Sky Sports News.

“That was never the situation. If anyone ever felt that way I think the message is strong and clear today and every day from now on that is unacceptable.

“People who believe in that are not welcome in our high-performance world.” 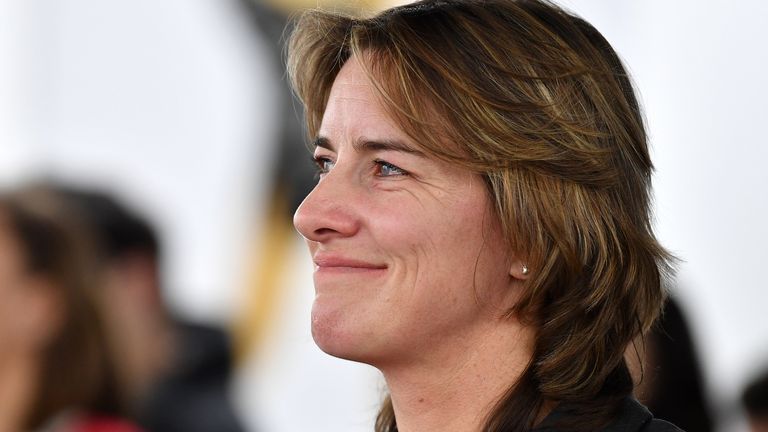 Overall, figures show the majority of athletes believe measures are in place to protect them, only 53 per cent of respondents believed there are consequences when people behave inappropriately – a rise from 44 per cent in 2018 but lower than the 61 per cent recorded in 2017.

Dame Katherine reiterated the view that UK Sport is acutely aware of recent examples where athletes in particular sports have been subjected to unacceptable behaviour.

“When there are negative stories about athletes in sport the first worry, concern, first step of protection is around those athletes,” she said.

“You want to find out what’s happened to them, what’s gone wrong and what needs to be put in place to make sure it doesn’t go wrong again.

“Hopefully we’ll get a lot of answers from this review and the most important thing is that everything possible is un-earthed so that we find out where fault is, where blame is and where things need to be different and need to be improved going forward.