Uncle Ben’s owner: Who owns Uncle’s Ben’s? What will new branding look like?

Quaker Oats announced it would be retiring Aunt Jemima from packaging on its range of syrup and pancake mixes because it is “based on a racial stereotype”, and Uncle Ben’s is following suit. The brand said: “As a global brand, we know we have a responsibility to take a stand in helping to put an end to racial bias and injustices. As we listen to the voices of consumers, especially in the Black community, and to the voices of our Associates worldwide, we recognise that now is the right time to evolve the Uncle Ben’s brand, including its visual brand identity, which we will do.”

The Uncle Ben’s brand was launched in 1947 under its current name.

The character of Uncle Ben is based on the story of an African-American farmer from Texas, USA, who was renowned for his exceptionally high quality rice.

Frank Brown, the maitre’d in an exclusive Chicago restaurant, agreed to pose as the face of Uncle Ben’s for the brand.

The brand is owned by Mars, Incorporated, which is an American-based global manufacturer of sweets, pet food and other food and beverage products. 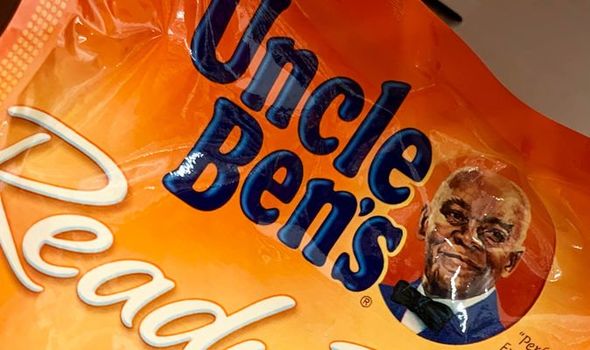 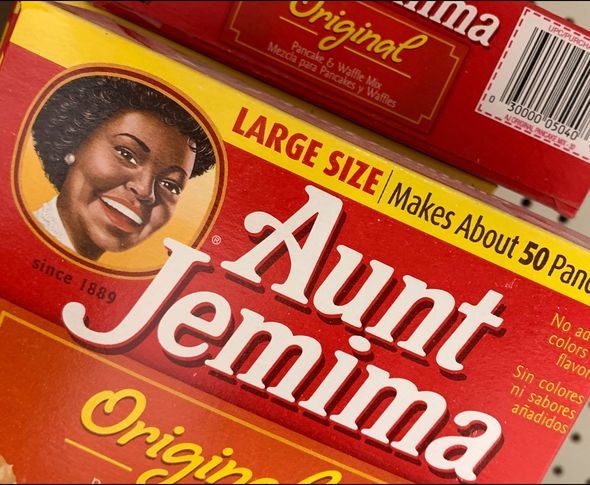 The company has said it does not yet know “what the exact changes or timing will be, but we are evaluating all possibilities”.

A spokesman added: “Racism has no place in society, We stand in solidarity with the Black community, our Associates and our partners in the fight for social justice.

“We know to make the systemic change needed, it’s going to take a collective effort from all of us – individuals, communities and organisations of all sizes around the world.”

The move comes as Quaker Oats decided to retire the more than 130-year-old Aunt Jemima logo from its products, acknowledging that the image is based on a racial stereotype. 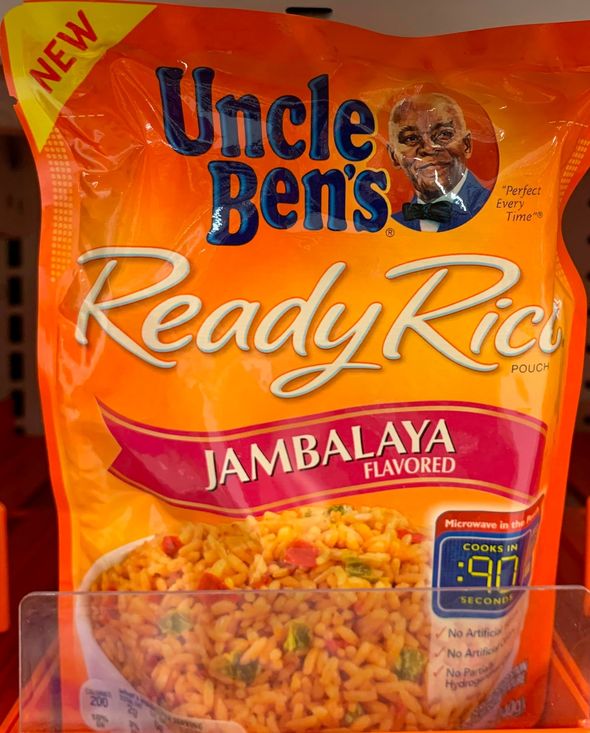 Pepsi-owned Quaker Oats said: “As we work to make progress towards racial equality through several initiatives, we also must take a hard look at our portfolio of brands and ensure they reflect our values and meet our consumers’ expectations.”

The picture has changed over time, and Quaker Oats removed the handkerchief from her head after growing criticism that the brand perpetuated a racial stereotype in doing so.

The character is understood to be based on a racial stereotype, the “mammy”, which is a caricature of African-American women that dates back to the days of Jim Crow and segregation. 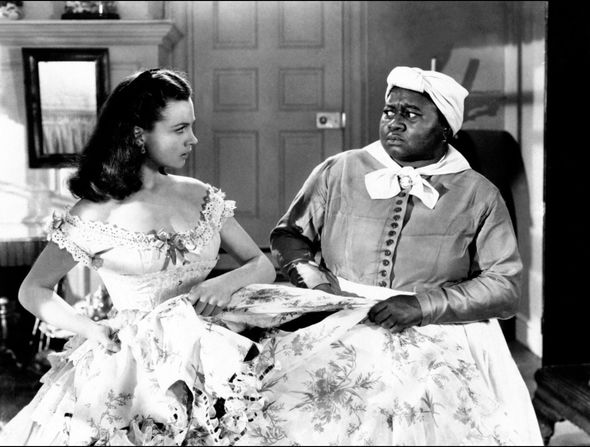 The “mammy” stereotype served the interest of mainstream, White America by presenting enslaved Black women as being content and happy.

The mammy’s wide grin, hearty laughter and loyal servitude were offered as evidence of the supposed humanity of slavery.

Aunt Jemima has faced renewed criticism in recent weeks following the death of George Floyd, which has sparked Black Lives Matter protests all over the world.

Social media users called out the brand for its decision to continue using racist imagery and discussed its racist history.

In a statement to NBC news, singer KIRBY said: “There is a sense of relief knowing that my future children will not grow up in a world where their ancestors’ oppression is insensitively used as a marketing tool on a box. I hope that other brands will swiftly follow suit.”

Associate Professor at Cornell University said: “It’s an image that harkens back to the antebellum plantation… Aunt Jemima is that kind of stereotype that is premised on this idea of Black inferiority and otherness.”

According to the PR Museum, the terms ‘aunt’ and ‘uncle’ in this context refers to how white southerners addressed older Black slaves because they refused to give them titles such as ‘miss’ or ‘mister’.