Raising the next generation of pilots

Several airlines are struggling with staffing shortages, which could make flights this summer more expensive. Raising Aviation High School in Addison, Texas could help with the current pilot shortage.

United Airlines CEO Scott Kirby said the tentative contract between competitor Delta Air Lines and its pilots will help all major carriers "get deals done on the same terms."

On Friday, Delta offered its pilots, represented by the Air Line Pilots Association (ALPA) — and who vowed to strike if a new deal isn't ratified — a 34% cumulative pay increase over three years, including an immediate raise of at least 18% on the date the contract is signed, according to Reuters.

The deal hasn't been approved by the union yet. But if it is, the contract could set the standard for competing carriers who are also in the midst of contract negotiations with their pilot unions. 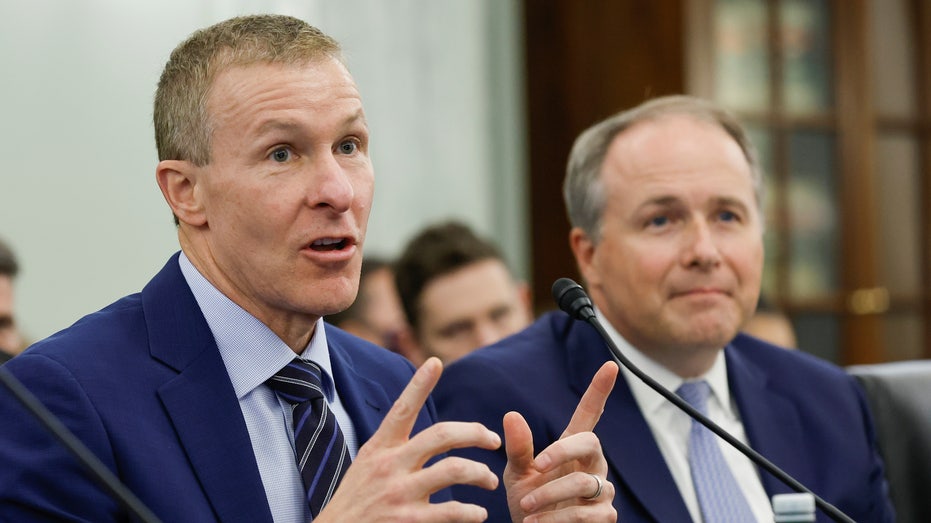 "The really good news is it means we'll all get deals done essentially on the same terms and can move forward," Kirby told Reuters Monday.

He noted that pilot wages will be pushed up industry-wide and therefore so will airfares for travelers.

"The biggest news for an investor perspective is cost convergence in the industry means that what is different now is all the low-cost carriers are going to have come up to these much higher pay rates," he told the outlet.

"This is going to wind up like oil prices — it's going to be a pass through." he added. 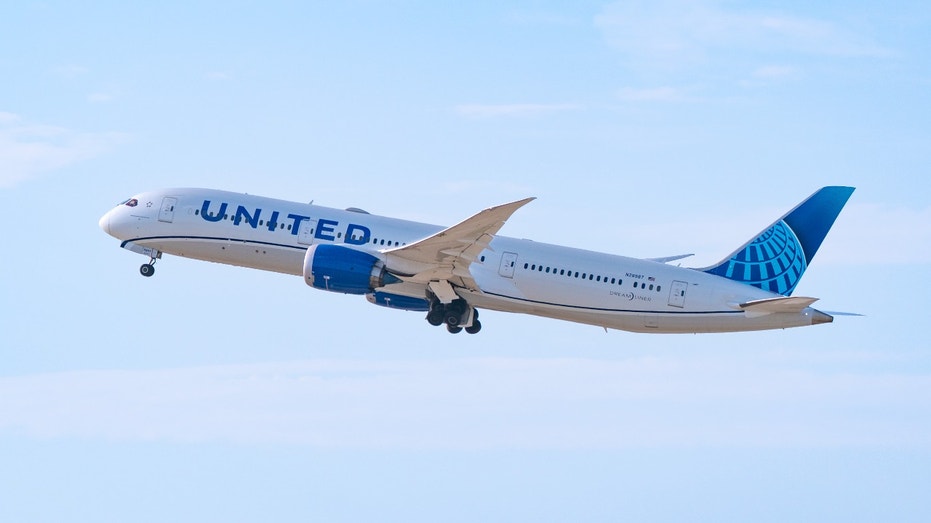 The Allied Pilots Association (APA) which represents American Airlines pilots, said in early November that its board of directors rejected a proposed agreement that would have offered a raise of about 19% over two years. 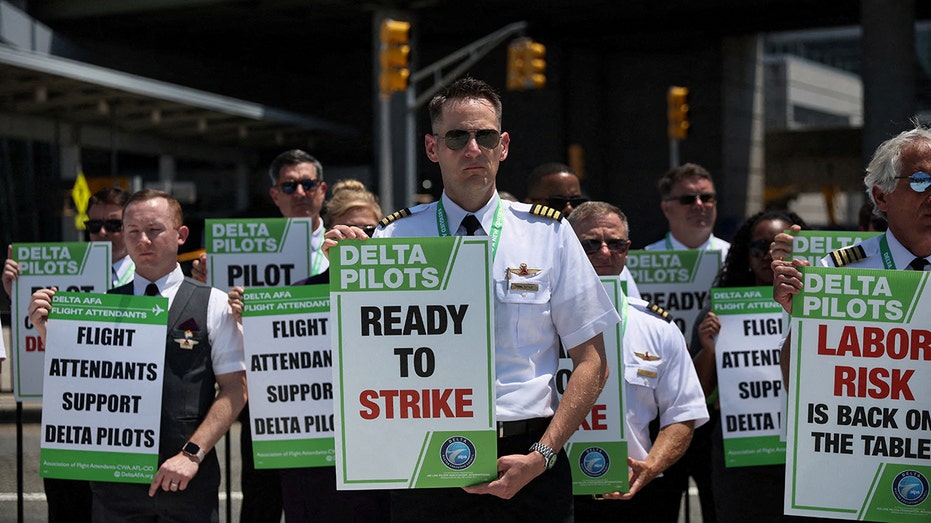 Just before that, United Airlines pilots overwhelmingly rejected a tentative agreement announced in June. The airline had offered more than 14.5% cumulative pay increases and enhanced overtime and training pay. However, the proposed agreement fell short of the industry-leading contract United pilots earned and deserve, the union said.

"It’s more than just the money, pilots across the industry are demanding a work-life balance and for respect and certainty of their schedules," Tajer told FOX Business Tuesday.

About one quarter of the Delta's latest proposed deal "is repairing those fundamental maladies," he said.

ALPA said last month that the U.S. is producing a record number of certificated airline pilots this year, with more pilots in the market today than there are jobs available. According to the Federal Aviation Administration, 9,397 new commercial airline pilot certificates have been issued in the last 12 months, exceeding airline analyst forecasts and airline pilot demand. 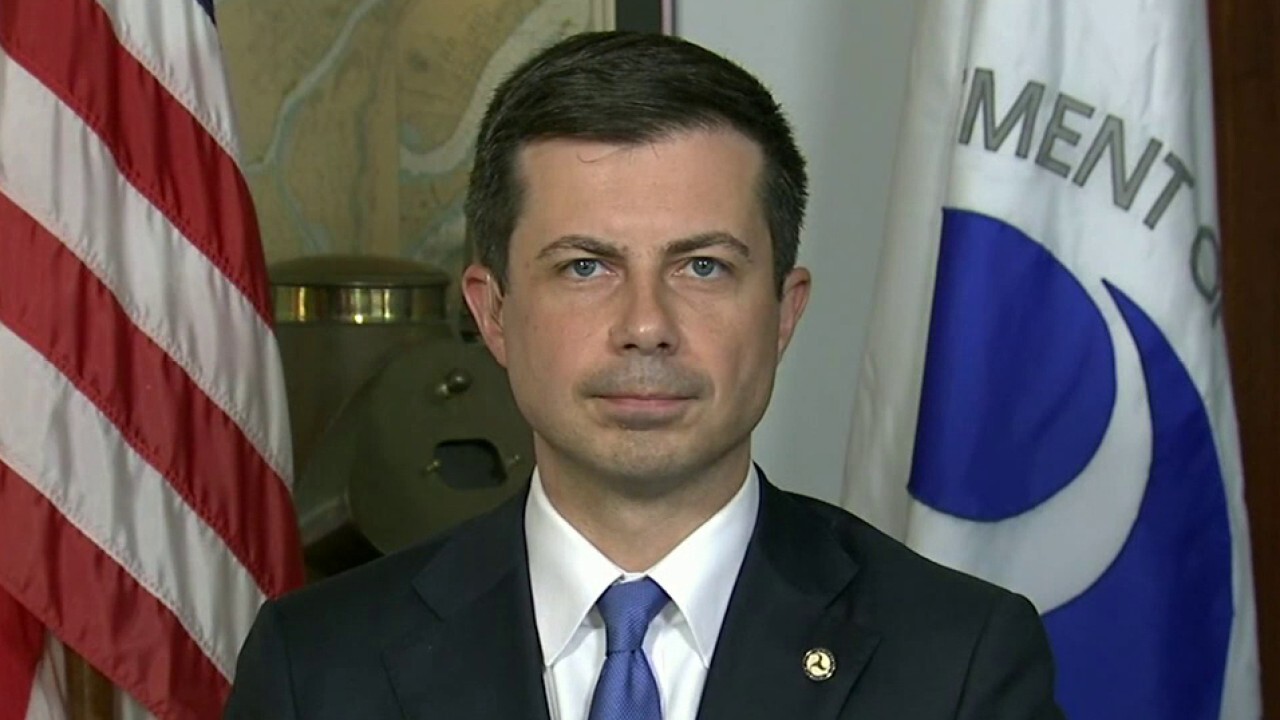 U.S. Transportation Secretary Pete Buttigieg argues the solution to cancelled flights and pilot shortages is having ‘as many, as good pilots’ ready to take Baby Boomers’ places.