United Airlines has given a $10 million deposit to Archer Aviation ahead of the delivery of 100 electric air taxis with vertical takeoff and landing capability.

Last year, United agreed to order up to 200 of Archer's flying taxis to transport travelers to the airport quickly, safely, and ideally with minimal environmental impact. The deal is worth approximately $1 billion, with an option to purchase an additional $500 million worth of aircraft.

"To receive a cash deposit is validation of Archer’s achievements to date, not only with flight testing and product development, but also a great signal of confidence in our roadmap to commercialization," Archer CEO Adam Goldstein said in a statement. "We’re thankful to United for their continued partnership as we usher in this new era in air travel."

Archer recently completed a preliminary design review for its production aircraft, which it is aiming to launch as early as 2024.

OVER 1,400 FLIGHTS DELAYED, CANCELED ON WEDNESDAY

Once up and running, Archer’s aircraft will be expected to transport up to four United customers at a time as far as 60 miles at speeds as fast as 150 miles per hour.

United estimates Archer's eVTOL aircraft could reduce CO2 emissions by 47% per passenger on a trip between Hollywood and Los Angeles International Airport (LAX), one of the initial cities where Archer plans to launch its fleet. 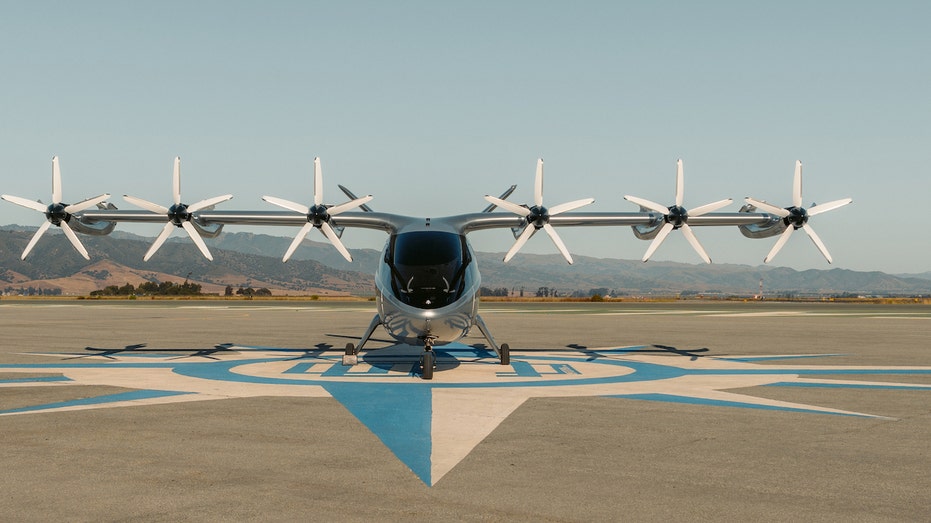 "We believe eVTOLs have the potential to both help achieve carbon-neutral travel and serve as an innovative new tool to change how United customers experience comfort, convenience, and efficiency during their commutes within cities across the globe," United Airlines Ventures president Michael Leskin said in a statement.

Leskin told "The Wall Street Journal" that prices for the eVTOL service will be comparable to Uber Black service, but could come down over time.

The investment in Archer's aircraft comes as United has set a goal to reach carbon neutrality by 2050.

In addition to the aircraft order, United has formed a joint eVTOL advisory committee with Archer to collaborate on eVTOL maintenance and operational matters. 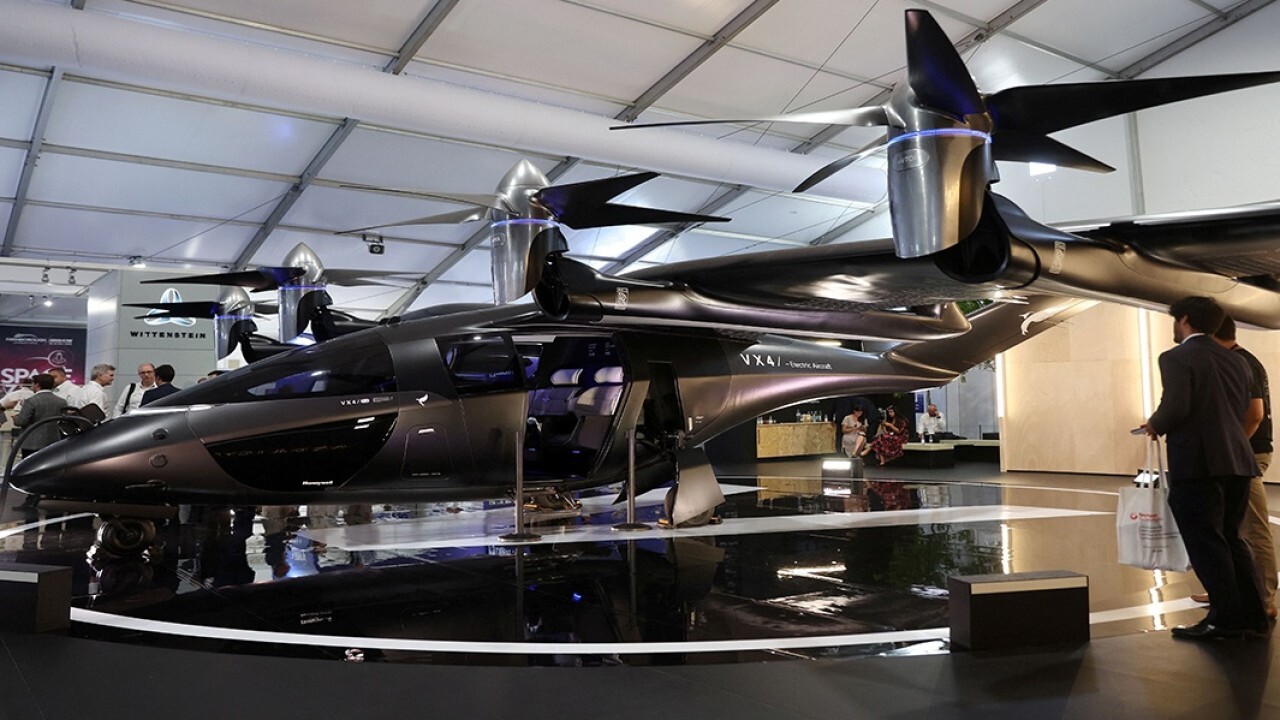 United isn't the only one looking to take advantage of eVTOL aircraft.

In July, American Airlines reserved delivery slots for Vertical Aerospace's first 50 VX4 aircraft after placing a conditional pre-order of up to 250 aircraft. The $1 billion deal includes an option for an additional 100 aircraft. The piloted VX4 electric aircraft will fly four passengers with zero operating emissions, minimal noise and at distances of over 100 miles.

At the time of the initial order, American said it planned to also make a $25 million investment in Vertical through a private investment in public equity (PIPE) transaction.