How DMX made hip-hop history: From top album sales to vulnerable lyrics

Twitter has spoken: Outkast beats The Beatles as the best group

There will be a new museum on the block of New York’s must-see cultural institutions — and she’s a home-grown girl.

That would be the Universal Hip Hop Museum, which had its groundbreaking ceremony along the Harlem River on Thursday featuring such NYC rap legends as LL Cool J, Nas, Fat Joe and Grandmaster Flash. The museum, which began construction in February, will launch as the cultural hub of the new Bronx Point development in 2024.

“It made me dream, you know what I’m saying?” said Queens native LL of his hometown rap roots that last week led him to be announced as a musical excellence inductee into the Rock & Hall of Fame.

And a lot of the somebodys who have made hip-hop what it is today will be celebrated in the museum. In the borough that put the genre on the map.

“Well, hip-hop originated here back in 1973,” Rocky Bucano, founder and executive director of the museum, told The Post. “Hip-hop is the most popular art form in the entire world, which is now getting ready to celebrate its 48th anniversary this year. And it’s almost sacrilegious that a creative art form doesn’t have its own place where the history can be preserved to celebrate. This museum will serve as the home of hip-hop history and culture for the world.”

As the “cultural anchor” of the Bronx Point development, Bucano said, the museum will instill a “sense of pride” in the Bronx. “But also a sense of belonging,” he said. “Hip-hop began here in the South Bronx by black and brown kids who were just looking to have fun and stay out of harm’s way back in the ’70s. And now this museum will provide educational resources, work force development and just a way to provide economic empowerment.”

While building a museum is no doubt a challenge in the middle of a global pandemic, Bucano said, “We’re excited. Hip-hop has always had an innovative spirit, and the museum will continue in that creative fashion that hip-hop is known for.” 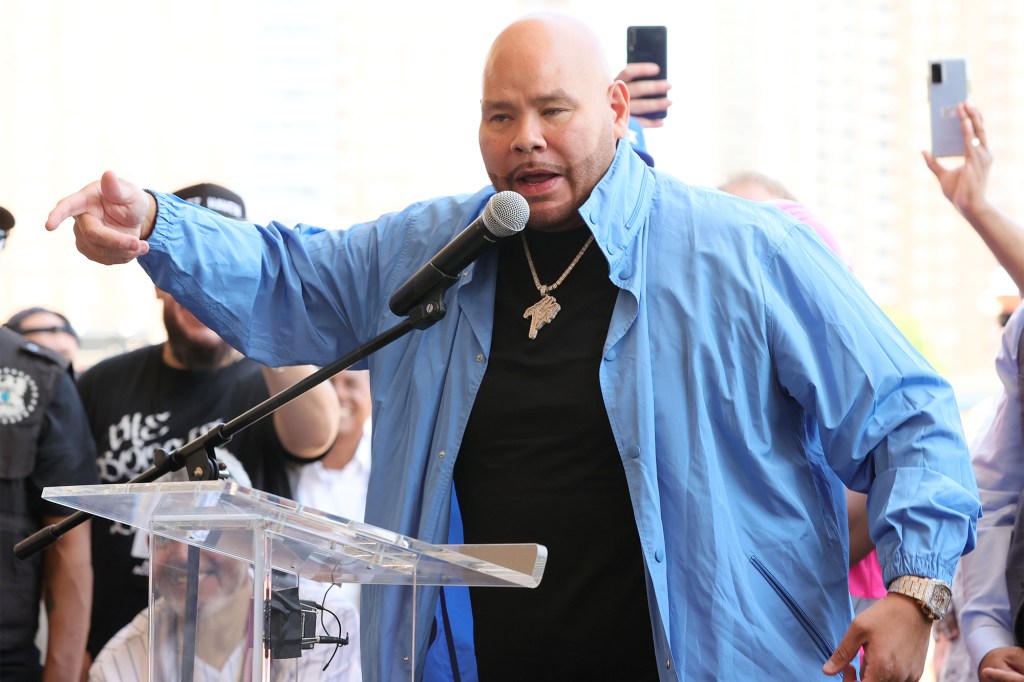 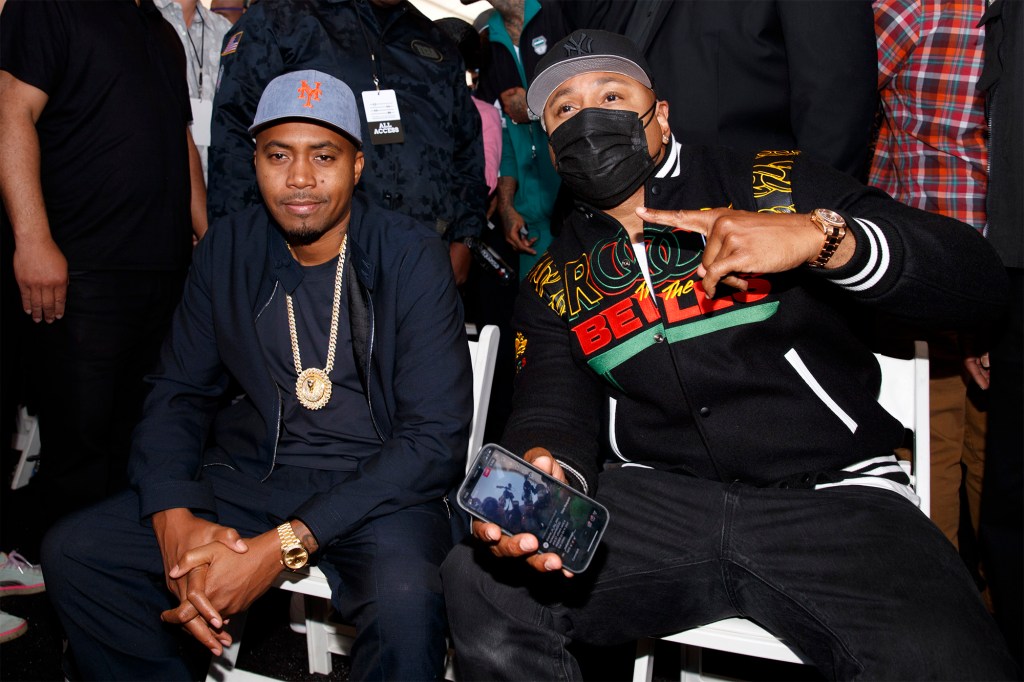 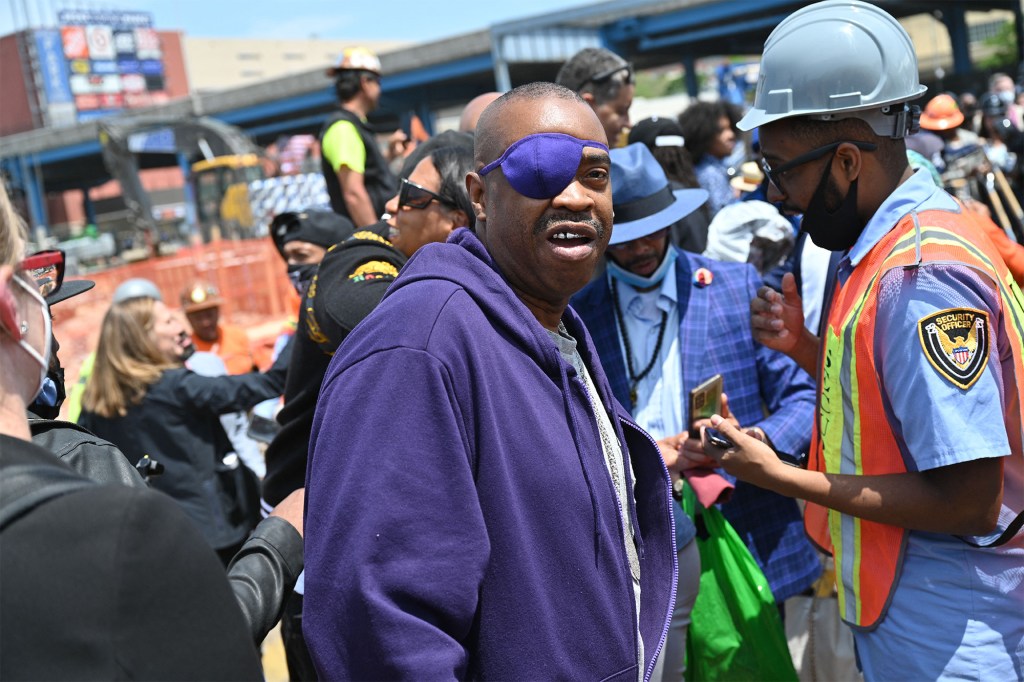 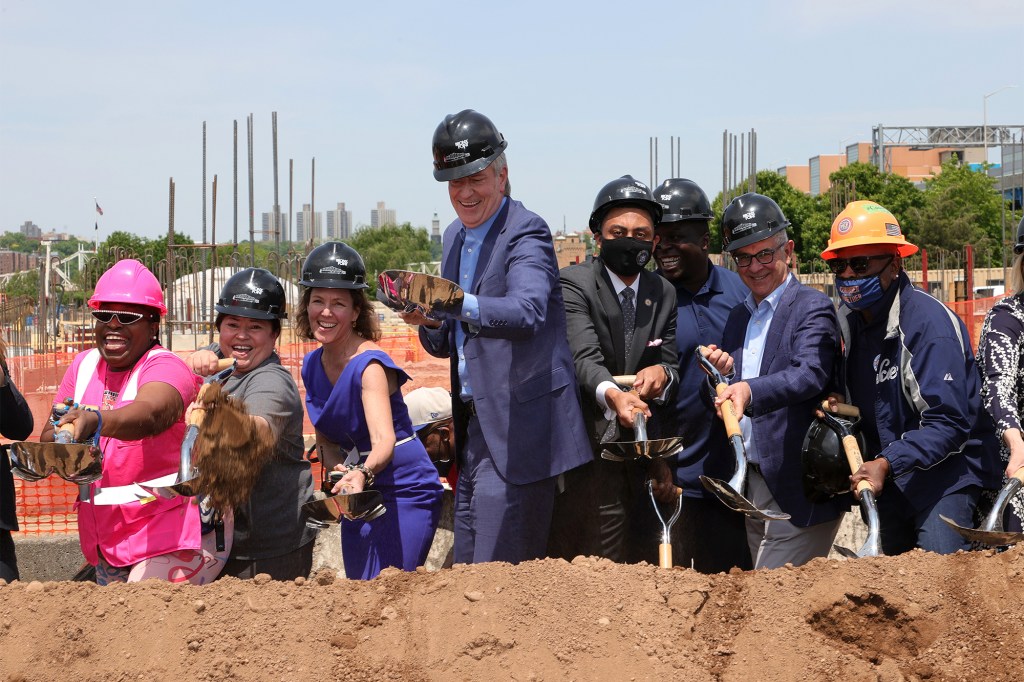 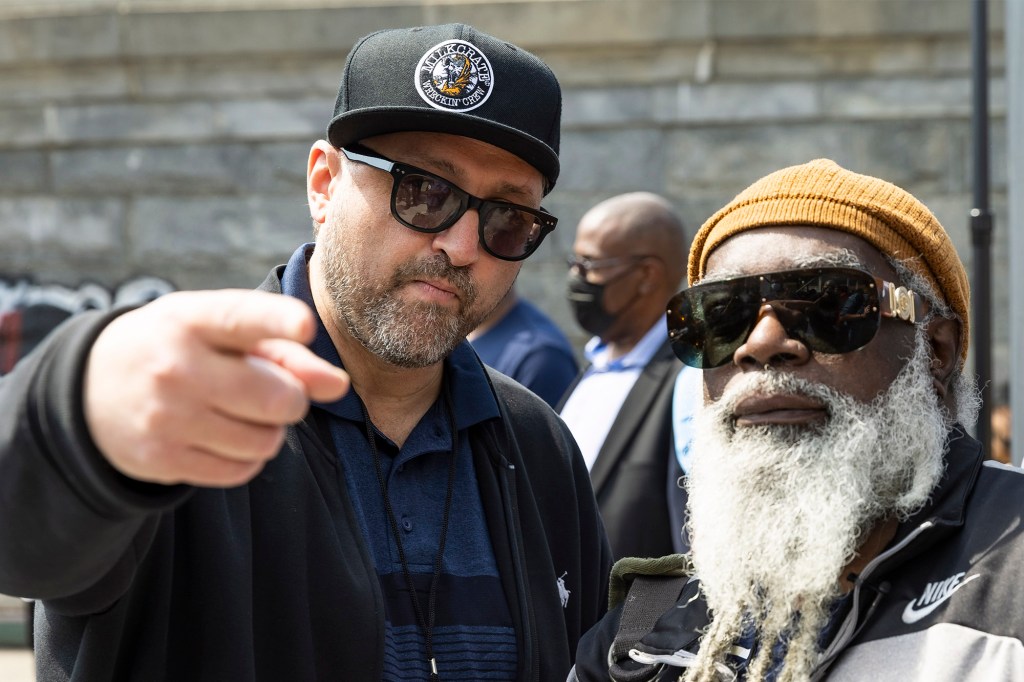