Home » Universe could be much hotter than expected – study

Universe could be much hotter than expected – study

Universe history will be 'ripped from books in future' says expert

However, researchers from the University of Geneva (UNIGE), Switzerland, believe they should no longer fix the temperature of primordial light – the first light in the history of the Universe – nor the curvature of the cosmos.

According to UNIGE, we live in a part of the Universe which is less dense than other parts, which distorts the calculations of light and curvature.

Several inconsistencies arise when comparing data between their computational results and satellite measurements in regards to the Universe’s temperature. 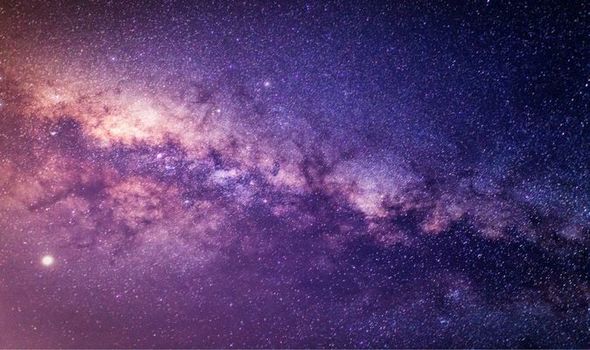 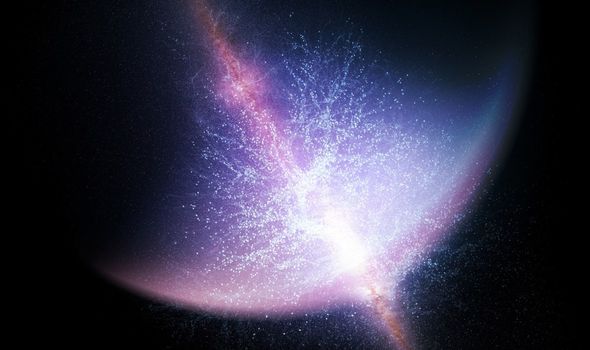 Benjamin Bose, a researcher in the Department of Theoretical Physics in the Faculty of Science at the UNIGE, said: “We can measure this speed either through supernovae – stars that implode at the end of their lives – or through the light of the cosmic microwave background (CMB) – the electromagnetic radiation that is observed throughout the Universe.”

However, the measurements offer up results which differ by more than 10 percent which cannot be explained by observational errors.

Another inconsistency occurs when comparing computational results and satellite measurements of the density of matter in the cosmos – by around eight percent.

UNIGE said: “Finally, the last two inconsistencies are statistical features of the temperature variations and light path of the CMB.” 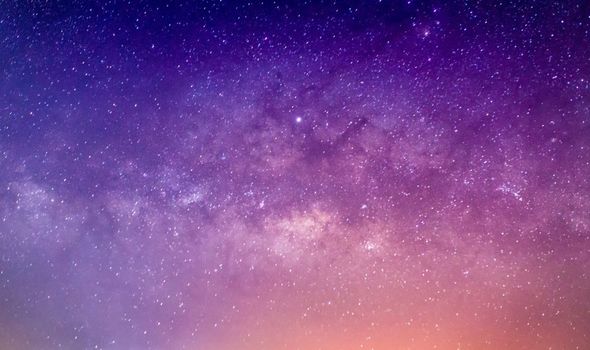 Scientists are still trying to solve all these inconsistencies, one problem at a time.

But UNIGE experts believe they can resolve them with one theory.

To do so, the team chose to analyse the observational data without assuming a particular temperature of the CMB – which was considered fixed – as well as the curvature of the Universe.

Mr Bose said: “By removing these two assumptions, not only do the inconsistencies in the temperature variations of the CMB and its trajectory decrease, but those linked to the speed of the expansion of the Universe today and the spatial differences in the density of matter disappear, with measurements that are in statistical agreement!” 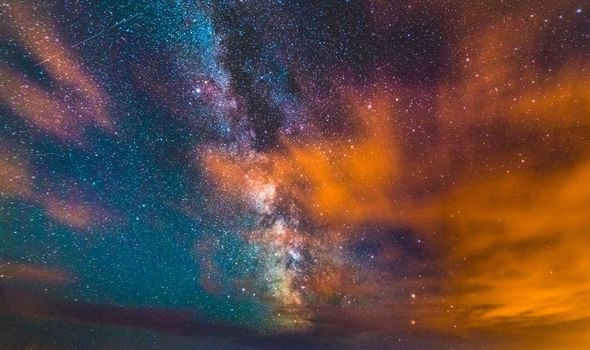 The anomalies could be explained by Earth being in a region of low density within the Universe.

Lucas Lombriser, a professor in the Department of Theoretical Physics at the UNIGE, said: “This is why the measurements we make are slightly off, with the temperature of the cosmic microwave background being somewhat higher than the temperature we observe locally.”

According to the team’s cosmological theory, the temperature of light would therefore be higher than anything measured with scientific equipment, which could affect the final outcome in regards to the heat of the cosmos.

The UNIGE team will redo their analysis taking into consideration that Earth is in a low density spot in the Universe.

Mr Bose said: “We show here that we do not need new physics to solve the scientific problems we face. It may just be a matter of taking a new point of view.”