Home » Lifestyle » ‘Universe is unstable!’ How Brian Cox revealed world could end ‘at any moment’

‘Universe is unstable!’ How Brian Cox revealed world could end ‘at any moment’

Physicists have come up with a number of theories to explain the way the universe could end, including the Big Rip, a Heat Death and the Big Crunch, but now, there is another to add to the list – vacuum decay. The Higgs field of energy that permeates our universe varies in strength based on its potential, which is either in one of two states – a true vacuum, or a false vacuum. A true vacuum is the stable, lowest-energy state, while a false vacuum suggests the universe is somewhat, but not entirely, stable – known to scientists as “metastable”.

The problem is a universe that is sitting in the false vacuum could, via random quantum fluctuations, suddenly find part of itself swallowed by another true vacuum universe, spelling disaster.

Professor Brian Cox explained in his two-part film, “Life of a Universe” how this could apply to life on Earth.

He said in 2017: “What if inflation doesn’t stop all at once, but just in patches? Our Big Bang would just be a little event in an ever-inflating space.

“There would be other patches stopping and starting and you get another universe and that process could go on forever. 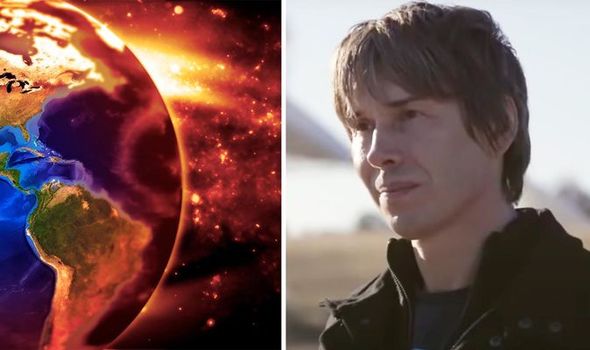 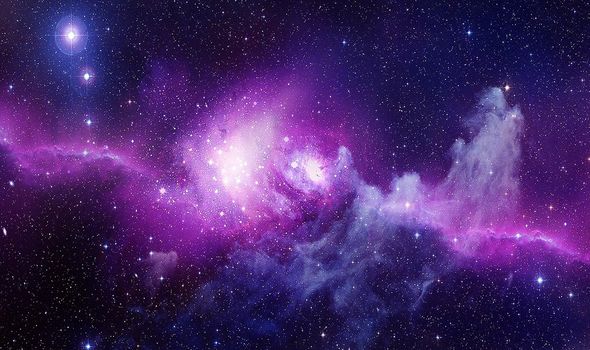 We could tunnel into it at any moment and destroy life

“So although our universe dies, other universes are constantly being created.

“This is called the inflationary multiverse.”

Professor Cox explained how an experiment in 2012 suggested that the universe may be in a false vacuum.

He added: “Physicists refer to each different possibility as a different vacuum.

“This opens up the chance that we could be instantly annihilated. 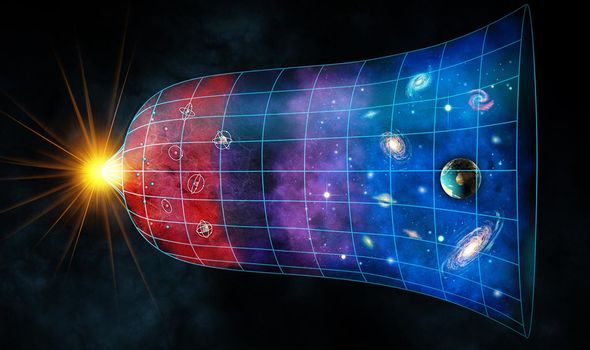 “The large hadron collider at CERN on the French/Swiss border is the largest scientific machine in the world.

“In 2012, the Higgs boson was discovered here, but its properties suggest that our universe could be in an unstable false-vacuum state.”

She said: “My favourite way to destroy the universe is vacuum decay, which is a really fun idea and one that’s become really popular lately because of things we’re seeing at the large hadron collider.

“There is some true vacuum somewhere and we could tunnel into it at any moment and destroy life.” 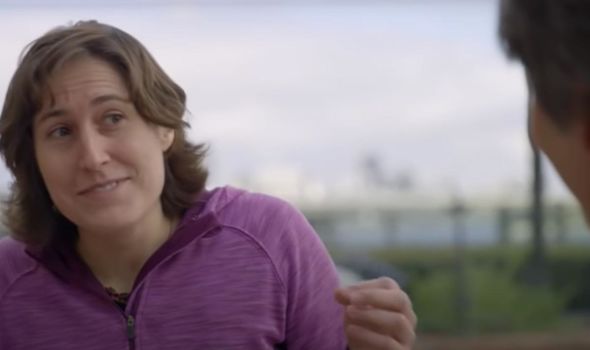 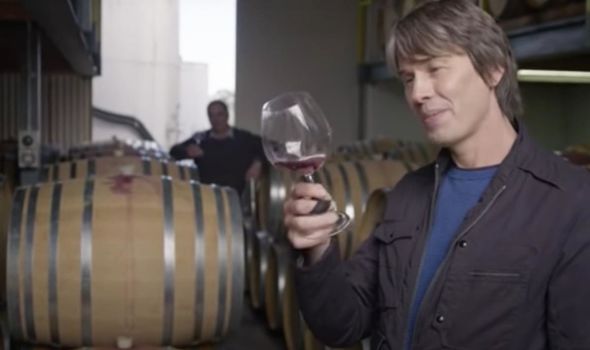 But, Professor Cox confirmed it would be a long way in the future before something like this happened.

He added: “The time-scale for vacuum decay is many times the age of our universe, so it’s not going to happen tomorrow, but it’s still disconcerting to think that our universe isn’t the stable, eternal home we once believed it to be.

“You might think, quantum mechanics, could it save us? Could there be a little fluctuation that allows something to happen and re-boot part or all of the universe?

“You never know, but probably not.

“Whether it’s vacuum decay, the Big Rip, or a sad, slow heat death, now is the time to explore our universe, while it’s still visible to us.”