The U.S. held strong and defeated Europe to win the Ryder Cup on Sunday.

The U.S. was the first team to reach the 14.5-point threshold needed to claim the trophy. It’s the Americans’ first Ryder Cup championship since 2016 and they did it at Whistling Straits in Wisconsin. 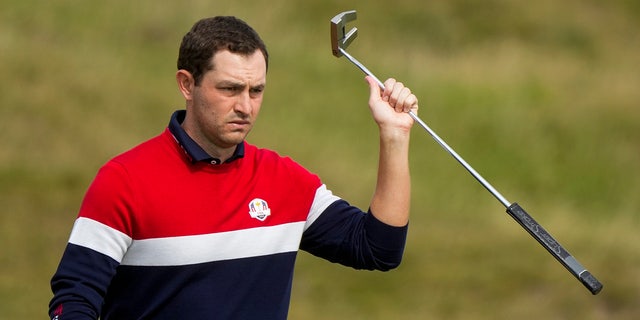 The Americans came out of the gate strong on Friday, picking up six points and then another five on Saturday. The team came into Sunday with one of the largest leads in recent memory.

Sunday was the big test for the U.S. with the singles competition. But Scottie Scheffler and Patrick Cantlay came through early in the afternoon with points while Rory McIlroy tried to rally the Europeans, defeating Xander Schauffele 3&2 in their match. 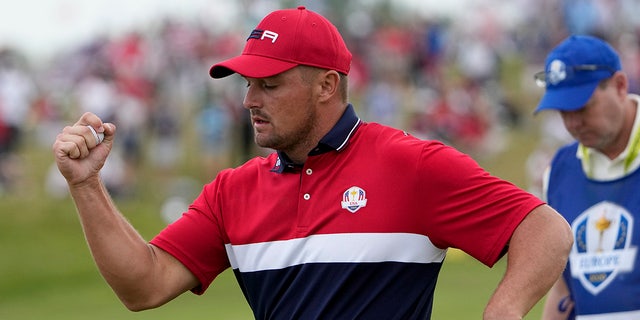 Collin Morikawa would give the U.S. the half-point it needed to clinch and the fans went wild.

The Ryder Cup was moved to September 2021 after the coronavirus made an impact on sports worldwide, including golf. The move was made to push the Ryder Cup back to 2021.

In 2016, the U.S. picked up the 17-11 lead. The Americans were only up 3.5 points going into the final day and managed to hang on, winning seven singles matches. Davis Love III was the captain of the team then and they won at Hazeltine National Golf Club in Minnesota. 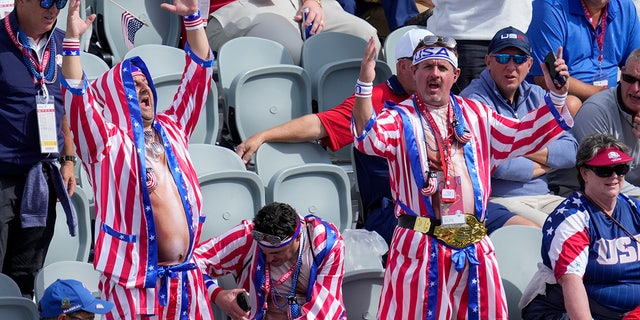