America’s casinos get ‘lucky,’ rake in record $5.3B in March

America’s casinos have gotten lucky this year after earnings hit a record-setting jackpot.

March marked the biggest month ever for U.S. casinos, raking in $5.3 billion in revenue and capping the quarter as the highest-grossing revenue month in industry history, according to the American Gaming Association. It also reported that nationwide gaming revenue totaled $14.3 billion in the first quarter of 2022, setting a new record and nearly matching the all-time quarterly record of $14.35 billion set in the fourth quarter of 2021.

Chicago, which announced last week that it will welcome a new Bally’s location, reported the third-highest revenue with just over $2 billion.

Reporting outside of Bally’s on Atlantic City’s boardwalk, FOX Business’ Jeff Flock explained how gaming and betting can be seen as "inflation-proof." 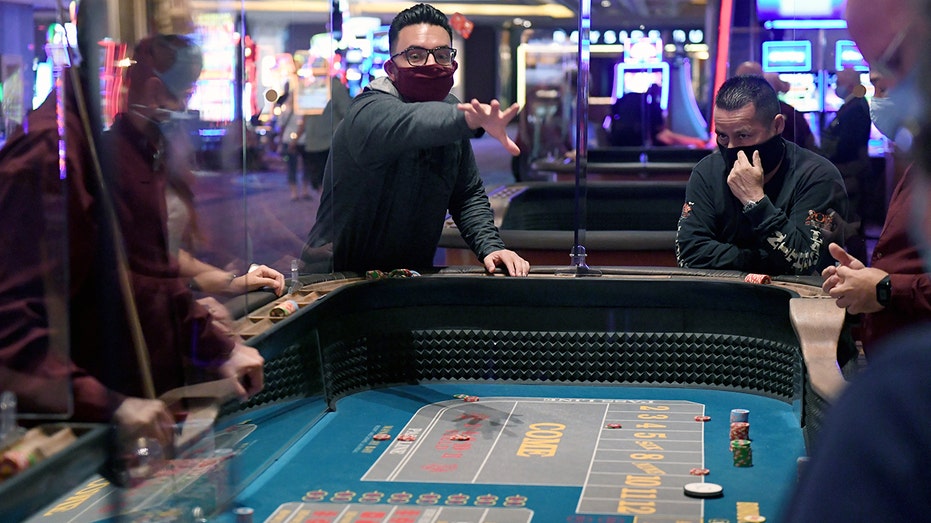 As U.S. casinos earn a record-setting $14.3 billion in Q1 revenues, some market experts are warning the high roller action is a sign of the “inflationary times.” (Getty Images)

"We think this summer will be very, very strong," Heifer told FOX Business’ Liz Claman on "The Claman Countdown" Thursday. "Consumers around the world just need a break, and they just need to travel to get a break, so that I think will counter the inflation argument."

But, some market experts insist the gaming action is indeed a sign of the "inflationary times." 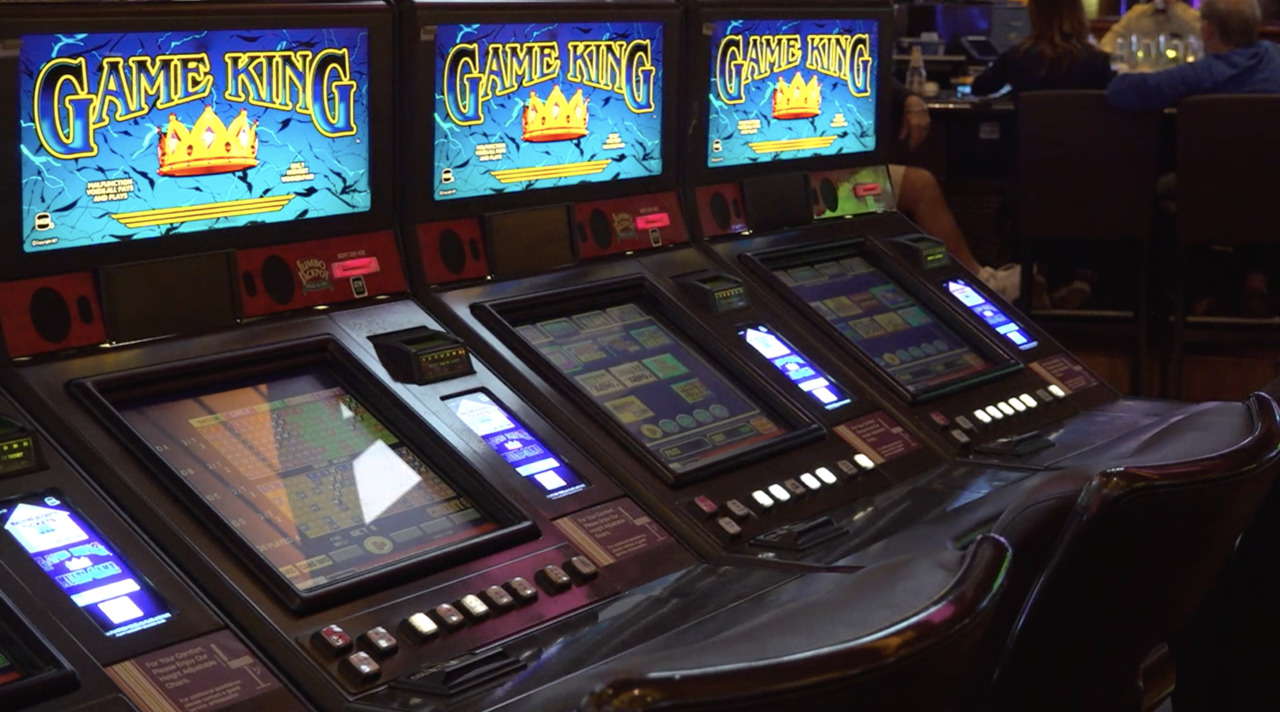 The transition from mostly in-person gambling at casinos to relying more on mobile apps signals a shift in the gaming industry as a result of the pandemic.

"I just think it's those people that we were speaking about earlier that are trying to get an edge, get rich quick, get lucky."