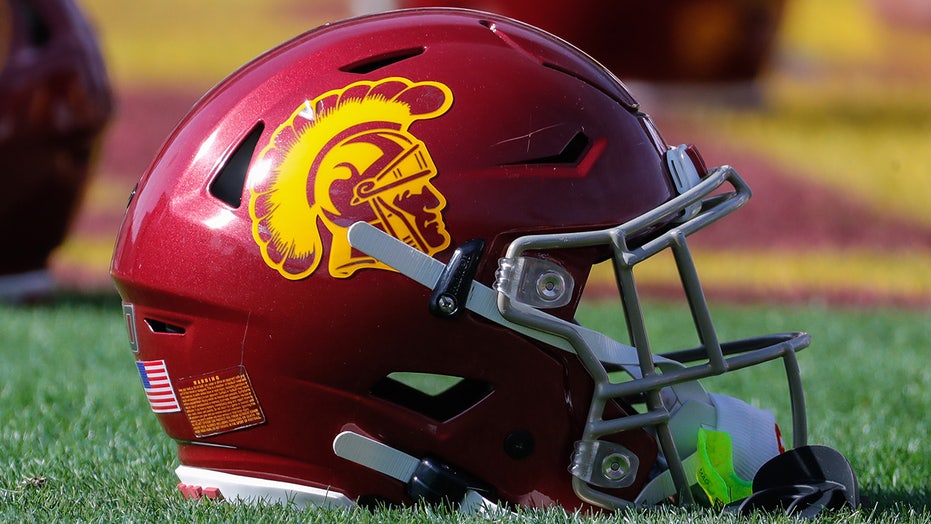 A USC football wide receiver was reportedly suspended last month by the school in connection with a possible federal probe into fraud related to unemployment assistance due to the pandemic.

Munir McClain has been suspended from the school since September, his mother, Shan, told the Los Angeles Times on Thursday. Shan McClain told the newspaper that school hasn’t given her a clear reason why her son was suspended.

The Los Angeles Times reported that Michael Blanton, the school’s vice president of ethics and professionalism, told the woman that Munir McClain’s name surfaced in relation to an investigation into students planning to apply for the Employment Developmental Department benefits.

McClain reportedly acknowledged he applied for Pandemic Unemployment Assistance given that his wasn’t making any money during the pandemic. He was reportedly reselling high-end shoes. An attorney for McClain told the paper that they were appealing the school's decision.

U.S. Department of Labor-Office of Inspector General and Office of Labor Racketeering and Fraud Investigations reportedly tried to visit McClain’s older brother, Adbul-Malik, but he wasn’t home, so the agent left their card.

“We are cooperating with the authorities,” USC said in a statement, according to ESPN. “We understand there may be many questions and concerns, but we are unable to discuss this matter because of our obligation to protect students' privacy.”