Home » Lifestyle » Usyk vs Chisora: What time is heavyweight fight and how can I watch on TV or live stream?

Usyk vs Chisora: What time is heavyweight fight and how can I watch on TV or live stream? 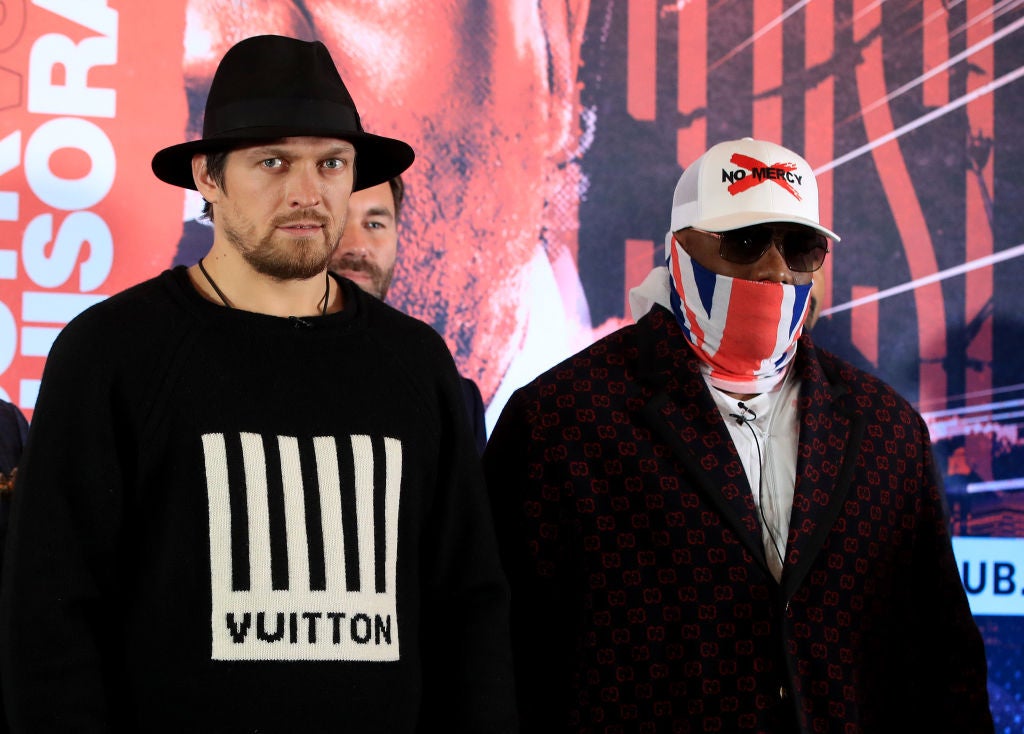 When and where is it?

The fight is on Saturday, 31 October, at Wembley Arena in London, coverage of the card begins at 7pm.

The exact start time for the fight is notoriously difficult to predict, but we can expect the ring walks some time after 10pm, though the outcome of the fights on the undercard will play a factor in exactly when the first bell rings.

How can I watch it?

You can watch the game on Sky Sports Box Office at a cost of £19.95 and purchase the fight here.

You do not need to be a Sky customer to purchase the fight, just sign up for a Sky Sports Box Office account and purchase the fight here. Ensure you have a working broadband connection. The fight can then be streamed live on PC, Mac, NOW TV Box, NOW TV Smart Stick, iPhone, iPad, Android phone and tablet.

Repeats are at 11pm on Sunday 1 November and 9am on Monday 2 November.