A LATAM Airlines flight from Santiago, Chile, to Asunción, Paraguay, was hit with severe turbulence. (@guillegomezc76 via SPECTEE /TMX)

Horrifying scenes from an international flight in South America were captured on video when a severe storm caused serious damage to the plane. 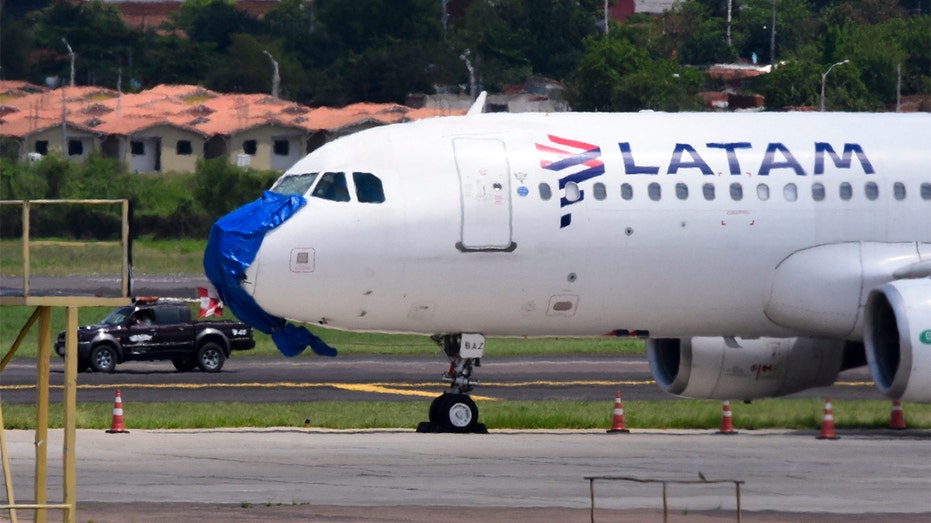 Videos show lighting flashing and passengers screaming as the plane barreled on through the storm. There were 48 people on board. 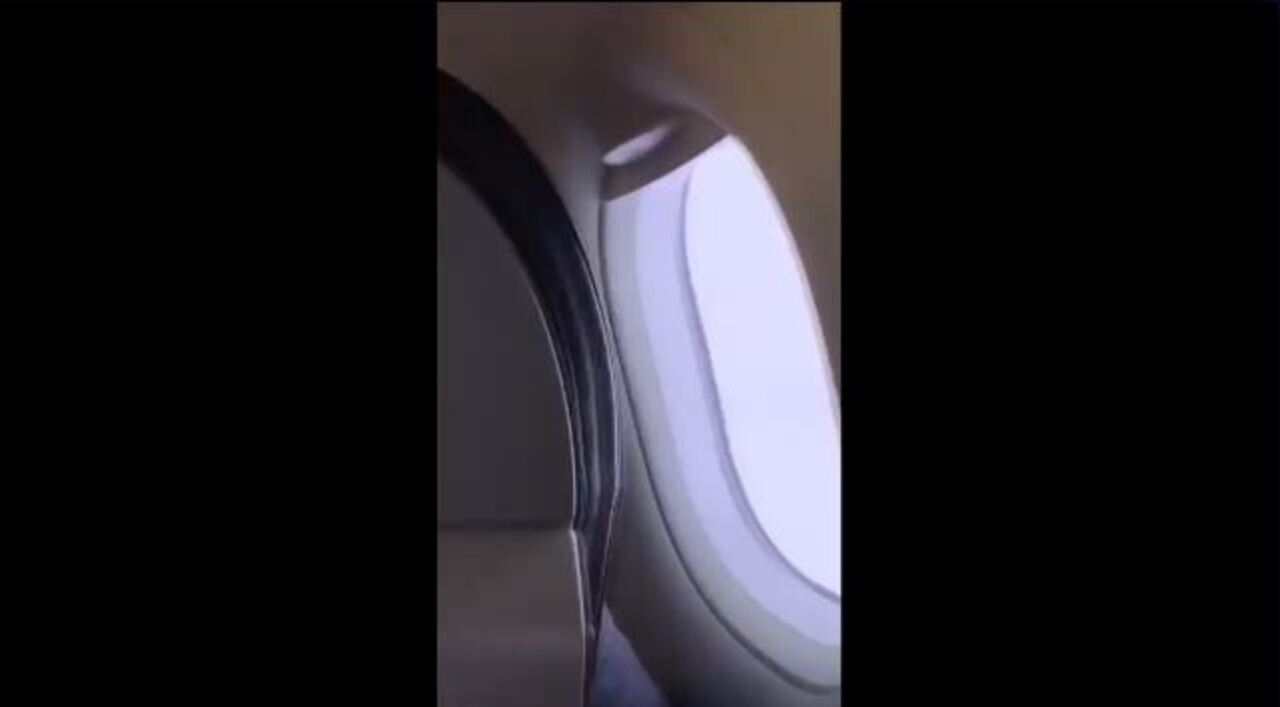 Flight from Chile to Paraguay rocked by severe turbulence

The pilots were forced to make an emergency landing in Asunción, according to Paraguay's aviation authority. Officials said the plane's nose was shattered, and the windshield had small cracks, Reuters reported.

"This issue is under investigation, both on the DINAC side and on the side of the airline," said Félix Kanasawa, the head of Paraguay's National Directorate of Civil Aeronautics (DINAC).

JETBLUE OPTIMISTIC ON HOLIDAY TRAVEL AFTER REACHING ‘MILESTONE’ IN RECOVERY

LATAM Airlines Paraguay said in a statement that "severe weather conditions" forced the pilots to make an emergency landing.

"Both passengers and crew are in good condition," the airline said.