The Swiss cruise line announced its Viking Mars vessel was finally lowered into the Adriatic Sea in Italy from the Fincantieri Ancona shipyard.

A Viking representative confirmed to FOX Business cord-cutting ceremony took place at around 11 a.m. local time, which allowed the Viking Mars to let water flow into its building dock.

VIKING CRUISES IS CHANGING ITS NAME

The 745-foot Viking Mars will be able to accommodate 930 guests — but its construction isn’t quite done yet. Viking’s new ship will soon be moved to a nearby outfitting dock for the finishing touches and customers can expect to board it in early 2022, according to a press release. 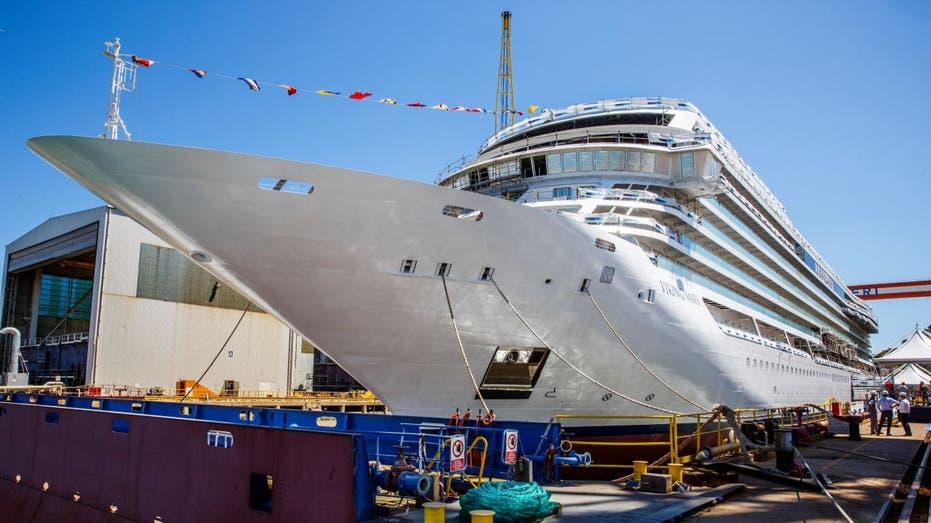 When operational, the ship will have a "maiden season" sailing through the Mediterranean and in Northern Europe.

At later undisclosed dates, the ship will sail through Asia and Australia.

The ship’s "ceremonial godmother" is Lady Fiona Carnarvon, the 8th Countess of Carnarvon, who will be giving the ship its name, according to Viking.

"The day that a new ship meets water for the first time is always a special moment in time," said Viking’s Executive Vice President Karine Hagen. "And today is especially meaningful because for the second time, my dear friend Lady Carnarvon will honor us by serving as godmother to a new Viking ship."

VIKING TO RESUME EUROPEAN RIVER CRUISES FOR VACCINATED PASSENGERS ONLY 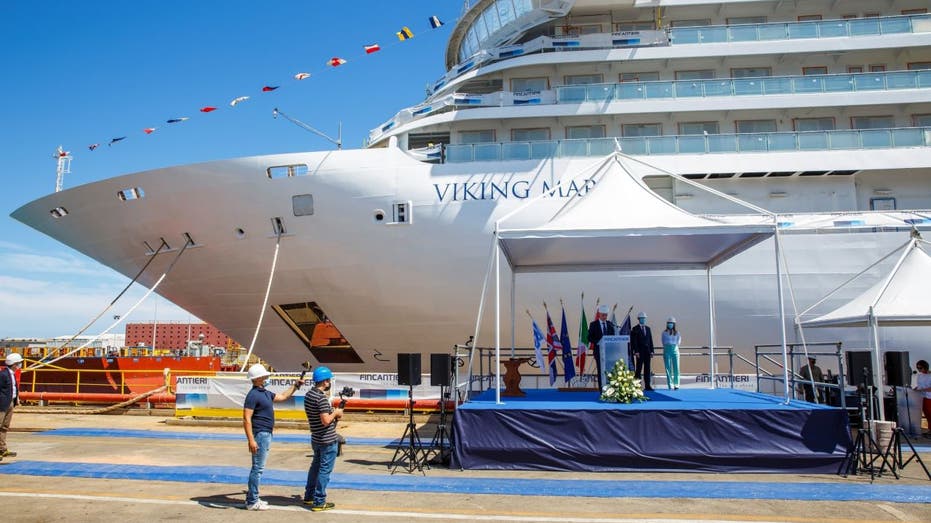 The Viking Mars will be able to accommodate 930 guests and will begin sailing in early 2022. (Viking)

Americans were welcomed back onto ships in Bermuda and Iceland in June, roughly 15 months after the start of the COVID-19 pandemic.

The Viking Mars was designed by Fincantieri, an Italian shipbuilding company. It weighs roughly 47,800 tons and has 465 cabins onboard. The interiors will be put together by SMC Design and Rottet Studios.

Amenities will include all-veranda staterooms, a spa and fitness center, two pools, a theater and cinema as well as multiple bars and restaurants.