LIVERPOOL star Virgil van Dijk is reportedly on a 'collision course' with manager Jurgen Klopp over his desire to play in the Euros.

The world class centre-back has been out since October when he suffered an ACL injury after being clattered by Everton keeper Jordan Pickford. 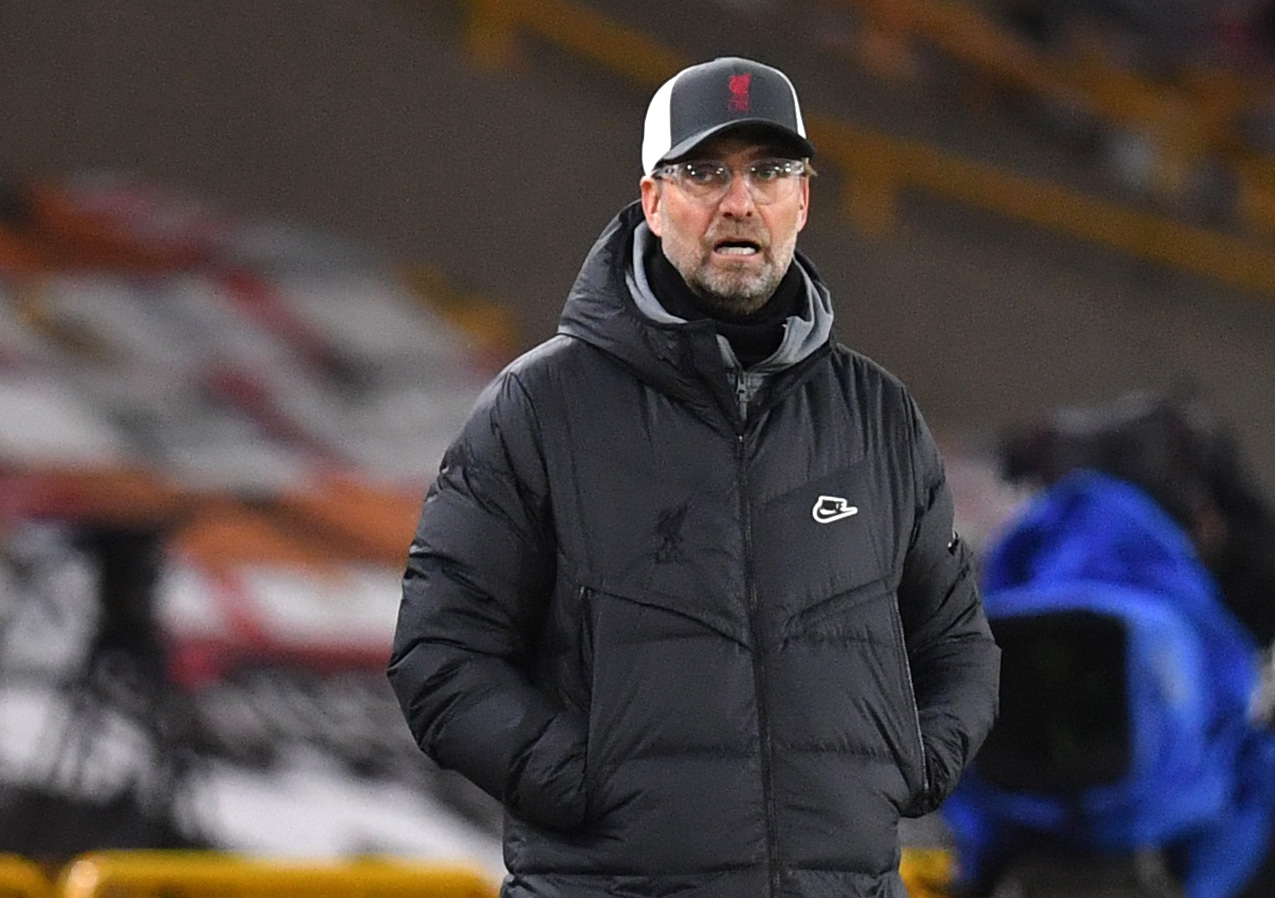 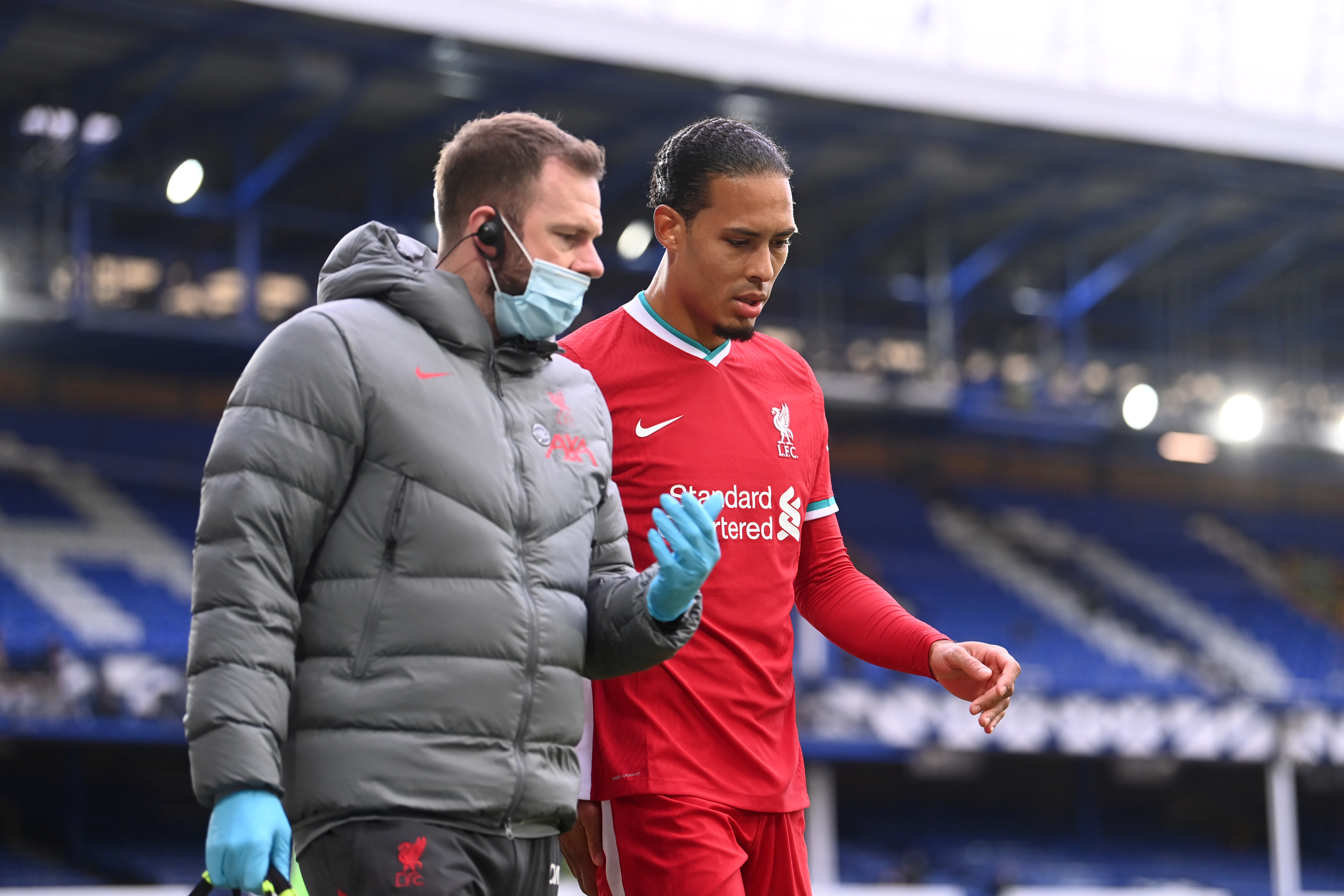 Liverpool have imploded since, well out of the title race and facing a battle to even make the top four.

Van Dijk is not expected to return to the first-team before the season is out.

But according to The Mirror, Van Dijk has eyes on the European Championships with The Netherlands.

Klopp instead wants his star man to 'focus on a full pre-season with Liverpool before kick-starting his career again'.

The German gaffer is reportedly 'horrified' that he could feature for his country this summer.

Klopp has already said it is 'unlikely' Van Dijk will be wearing the red of Liverpool before the season is out.

Liverpool have been without several centre-backs this season, with Joel Matip and Joe Gomez also suffering injuries.

Matip has returned to training, but Gomez is due to be out for some time yet as he continues to recover from a serious knee injury.

Klopp brought in Schalke's Ozan Kabak and Ben Davies from Preston in January, with Nat Phillips also filling in at the back when needed.

But the risk of Van Dijk rushing back too quickly will cause a great deal of concern for Klopp and his medical team.