VIRGIL VAN DIJK will become the highest-paid player in Liverpool’s history with a new £220,000-a-week deal.

The Dutch defender, 28, will commit to a five-year contract — worth a massive £57million — once Jurgen Klopp’s side have the Premier League title in the bag. 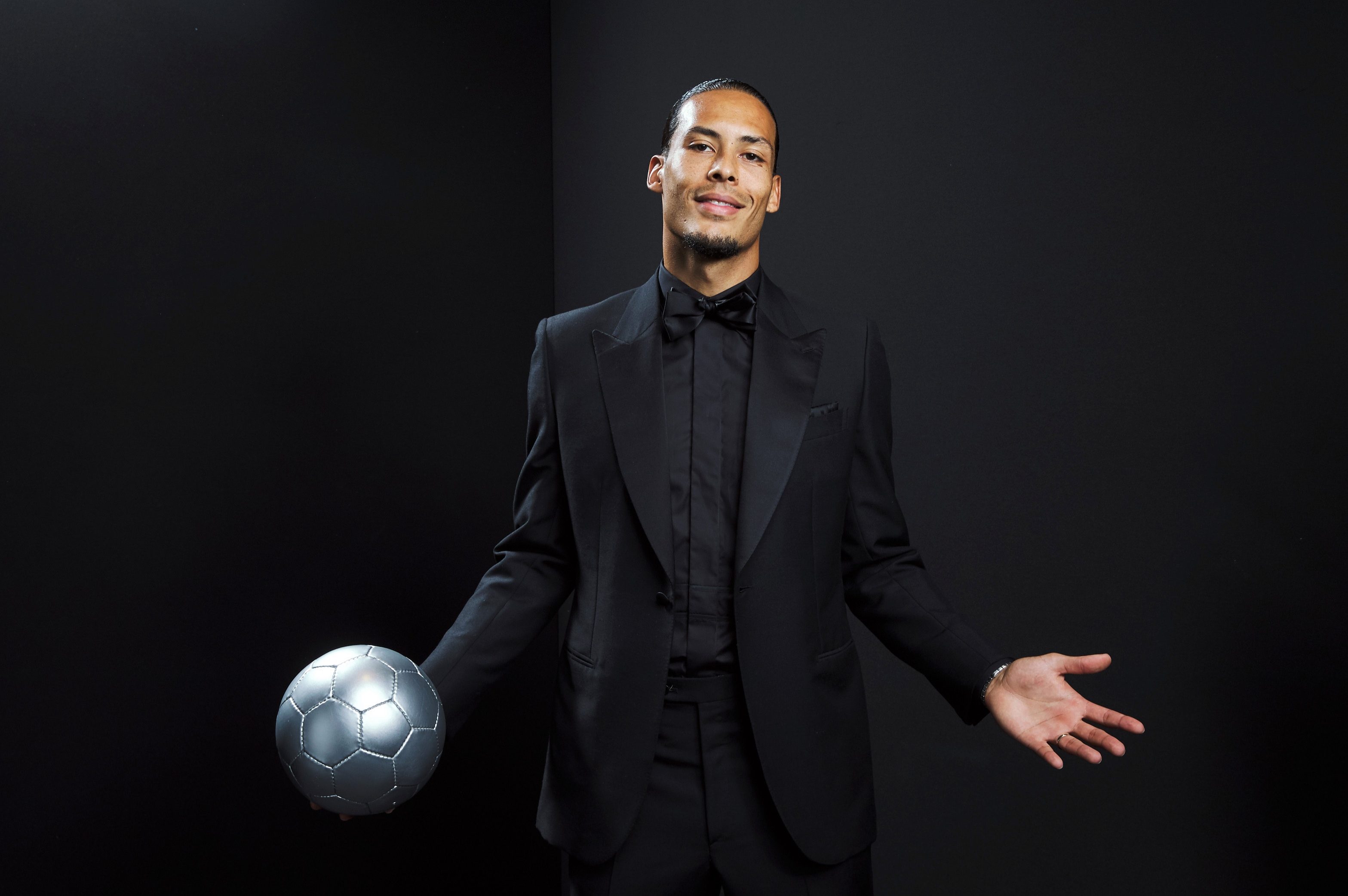 And it will end fears that the reigning PFA Players’ Player of the Year will jump ship to Paris Saint-Germain.

The mega-rich French club have made it known to Van Dijk that they would love to sign him this summer — but his head has not been turned.

Instead, Van Dijk is understood to be content to accept the £40,000-a-week rise that will take him ahead of the current top earner Mo Salah.

The deal is understood to be done and dusted but it will not be rubber stamped until next month.

Boss Klopp knows he faces a busy summer with Liverpool also wanting to tie Sadio Mane to a contract that would put him on a par with Van Dijk.

Mane, whose deal runs until 2023, has been in no hurry to extend or accept a £2m-a-year rise since being offered it last November with Real Madrid and PSG circling.

Klopp also wants Gini Wijnaldum, who has a year left of his contract, to extend his stay.

But Divock Origi’s future is on the line, while Xherdan Shaqiri is almost certain to go.

Champions League holders Liverpool restart against Everton a week on Sunday a huge 25 points clear and in need of two wins to secure a first title in 30 years.

Klopp saw his side warm up with a 6-0 Anfield friendly win over Blackburn yesterday.

The German said: “Everything is different.

"The boys now go home and didn’t have a shower.

“It was raining before the game, so that would have been funny if there had been really hard rain and then you drive home in your own car and you didn’t have a shower.” 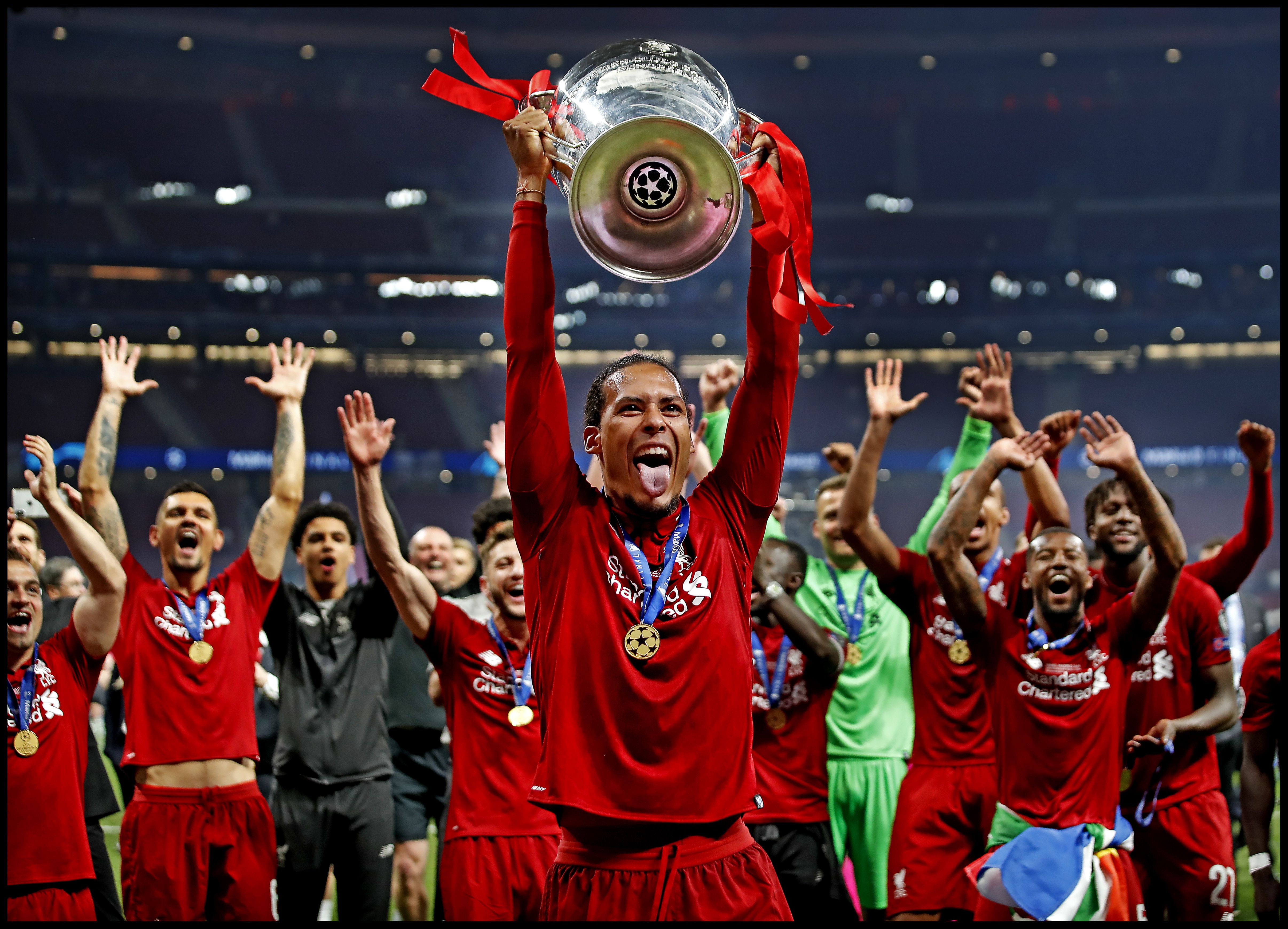 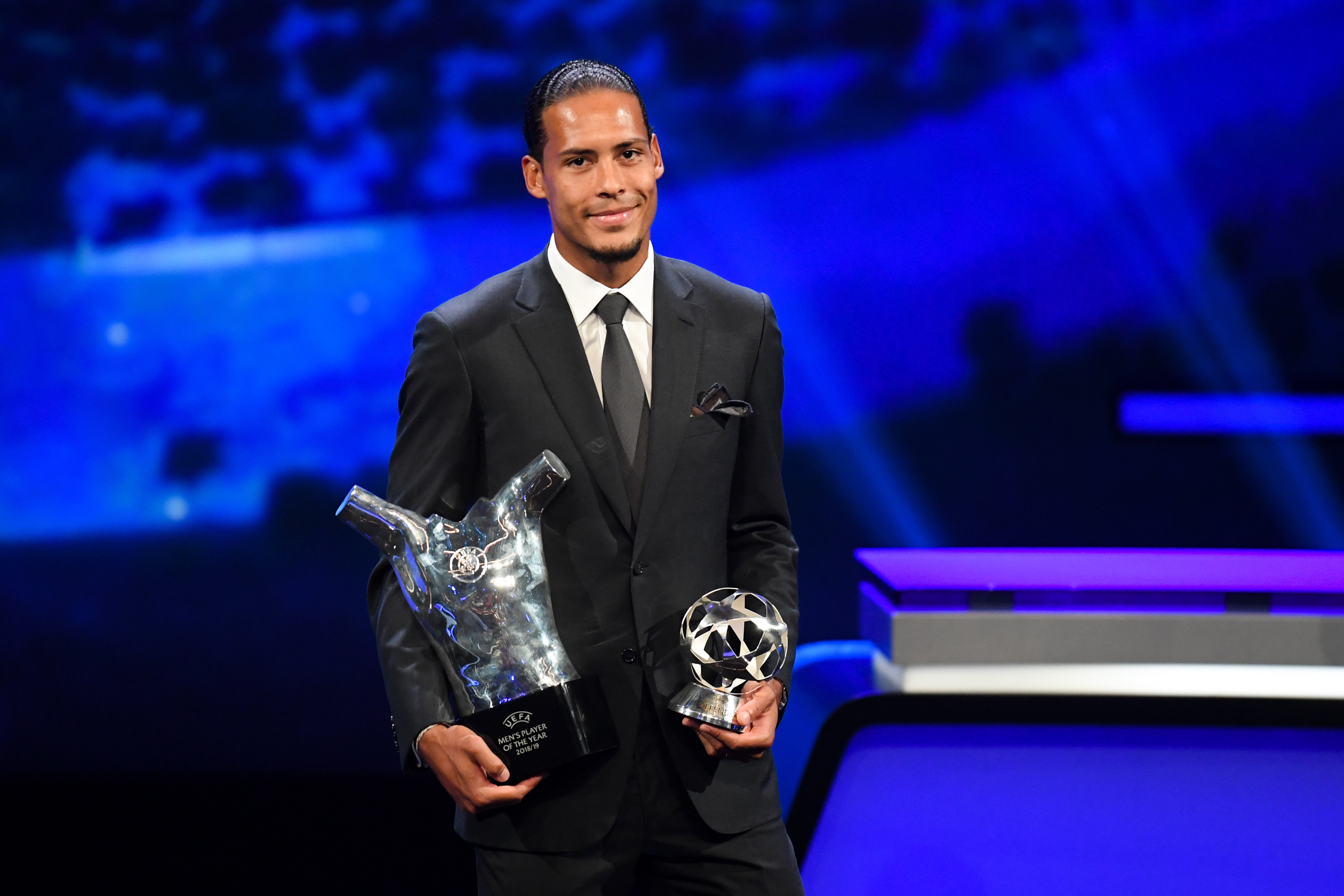