VIRGIN Media and O2's £31billion merger has been given the green light to be completed by the Competition and Markets Authority (CMA).

It comes after O2's parent company Telefónica announced last year that the two firms were in talks to merge. 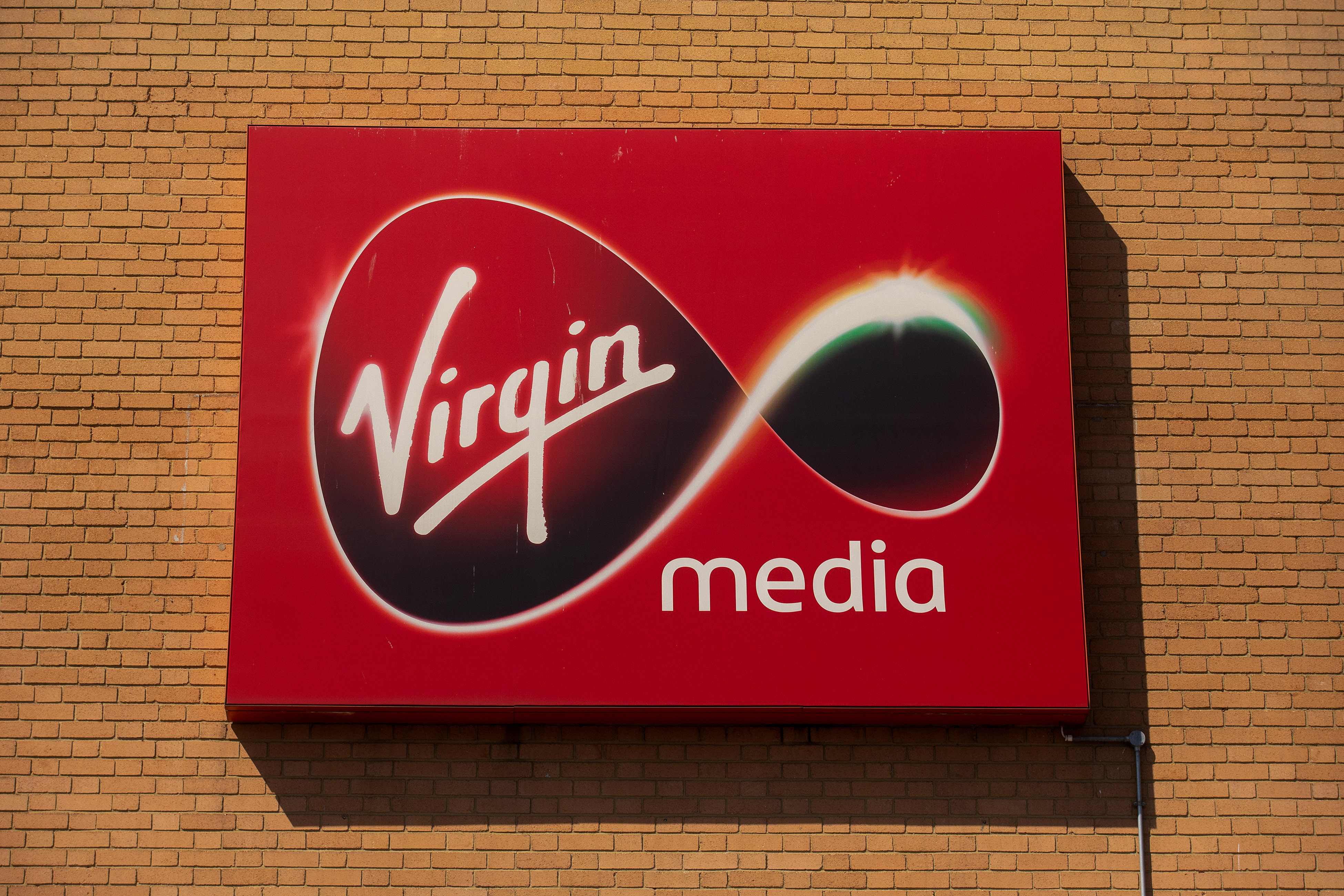 The deal brings together O2's 34million customers on its mobile network with Virgin's 5.3million broadband, pay-TV and mobile users.

O2 – which also provides the network for GiffGaff, Tesco Mobile and Sky Mobile – is the UK's largest phone company.

The deal is also set to see all 14,000 Virgin Media employees and 6,700 O2 staff in the UK work under the same umbrella company.

The CMA was initially concerned that, following the merger, Virgin and O2 could raise prices or reduce the quality of their wholesale services.

This, in turn, could force competitors to offer lower quality mobile services or increase their prices, which would negatively impact consumers.

However, the CMA has now concluded that the deal is unlikely to lead to any "substantial lessening of competition".

The tie-up will create a major rival to BT by bringing together different platforms.

What does the merger mean for customers?

The two telecoms giants are yet to comment on the latest approval and what it means for customers.

However, when the merger was first announced, it said it could mean lower prices for customers, thanks to the cost savings the firms can make.

Bosses behind the merger also said it would speed up the rollout of 5G networks and high speed broadband to Brits across the country.

They said the tie-up means the firms will be better placed to compete with rivals, which should mean better value products and additional services and products.

This is thanks to O2 and Virgin Media's broadband, mobile and TV being "bundled" together in one place.

O2 told The Sun its networks for GiffGaff, Tesco Mobile and Sky Mobile customers are included in the merger, but it couldn't say how users will be impacted until the deal has been approved.

When BT and EE started merging their networks in 2018, existing customers weren't affected although they were encouraged to sign up for new deals.

For example, those who signed up to the new BT Plus service could get their broadband, internet and mobile bill in one place.