Vuelta a Espana cancels stages in Portugal amid coronavirus crisis 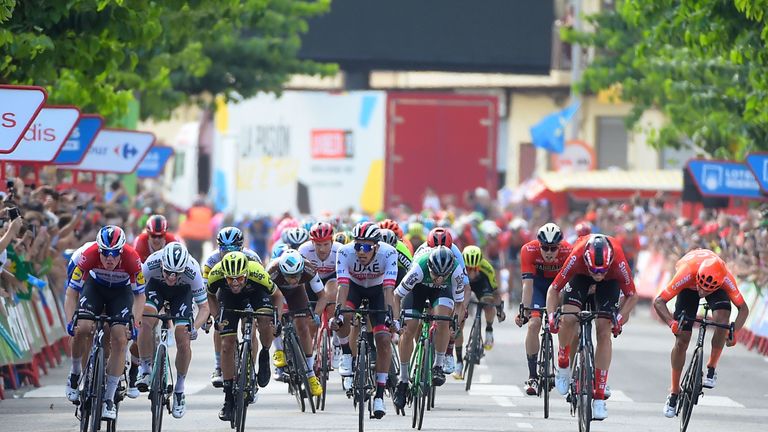 This year’s Vuelta a Espana will not go through Portugal as planned because of coronavirus, organisers said on Saturday.

The start of the race was postponed from August 14 to October 20 with the opening three stages in the Netherlands cancelled because of the COVID-19 situation.

The 15th and 16th stages were due to go through Portugal but those plans have been abandoned.

“Due to the exceptional situation caused by the COVID-19 crisis and given the impossibility of guaranteeing optimal conditions for the smooth passage of the race in the country, the municipalities of Porto, Matosinhos and Viseu, in agreement with Unipublic, organisers of La Vuelta, have decided to cancel the passage of La Vuelta 20 in Portugal,” Unipublic said in a statement.

Organisers said they were working on an alternative route in Spain, adding that the schedule would not be modified again.

As a result, the Vuelta will have only one section outside the borders of Spain when the ninth stage ends up at the top of the iconic Col du Tourmalet in France.