Ospreys forward Francis suffered a head injury midway through the first half of Wales’ Six Nations loss to England nine days ago.

And Professor John Fairclough, a leading surgeon who has previously worked with the Welsh Rugby Union, believes it would be “a grave mistake” if Wales select Francis against France.

Television footage showed Francis staggering following a clash of heads with team-mate Owen Watkin, and he also appeared to lean on the post pads for support.

The 29-year-old was subsequently removed from the pitch for a head injury assessment that he passed, before returning and playing until the 56th minute. 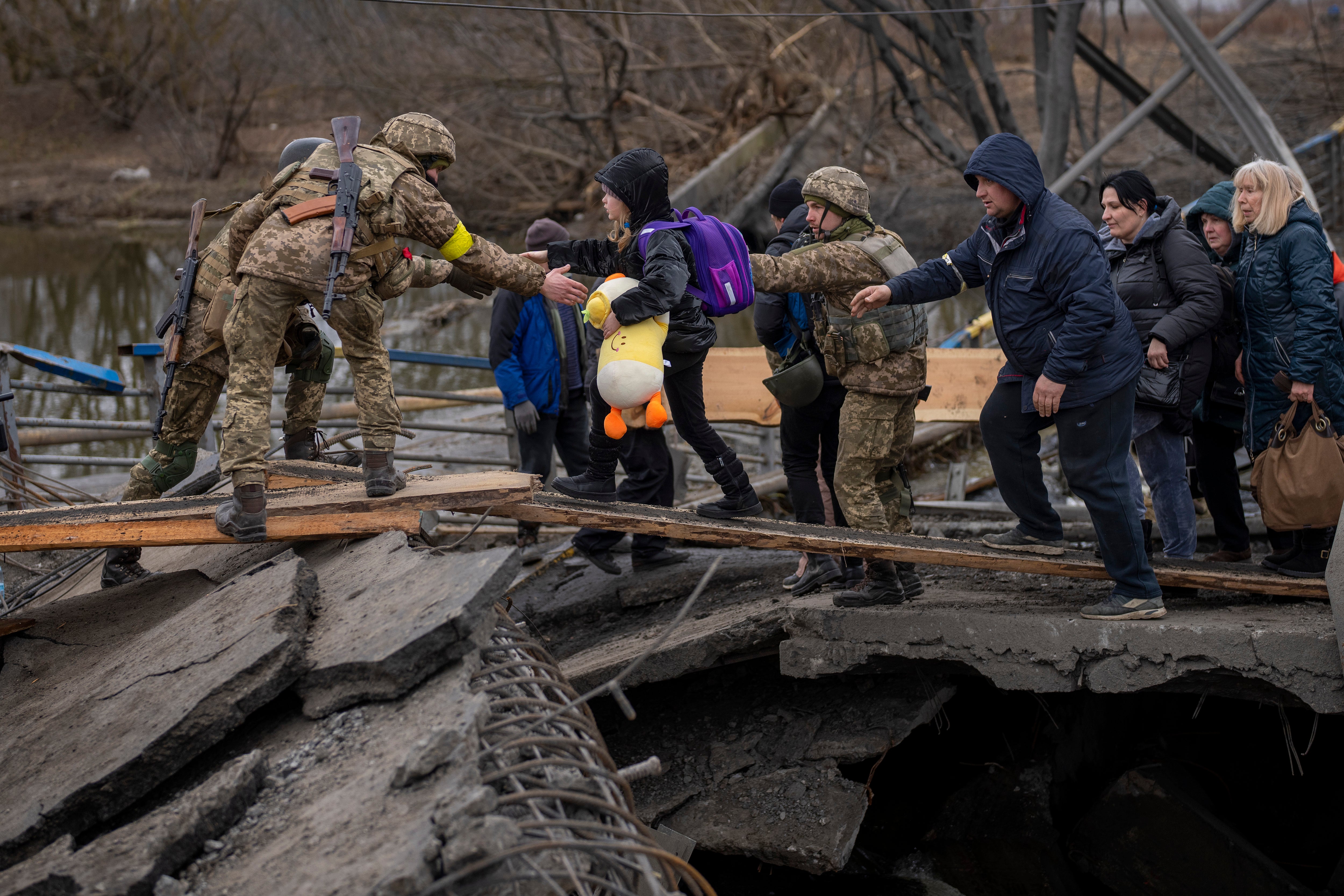 Progressive Rugby says that Francis’ situation necessitated an immediate and permanent removal from the pitch, with no HIA required.

“The HIA process has been in place for a long time now, and players and staff, we all abide by it. We’ve got to back what has happened there, and if anything else comes out of it, it comes out of it.

“The player has passed all the protocols, done his gradual return to play, ticked off all his contact boxes, and he is available for selection.”

The player has passed all the protocols

But Fairclough, who is involved with Progressive Rugby, said in a statement released by the lobby group on Monday morning: “Like any Welsh fan, I want to see Tomas Francis in the Welsh team because he is a terrific player and would be key against a very good French side.

“But I have carefully reviewed the footage numerous times, and in my expert view it is beyond any doubt that Tomas had suffered a brain injury.

“As someone who has taken an oath to protect life, I can’t, in all good conscience, fail to highlight that I think him playing the next game puts him at unnecessary risk of serious harm, whether that be now or in the future.

“The serious features displayed by Francis should outweigh the results of any subsequent assessment indicating that he is sufficiently recovered in time to return for the French game.

“Wales may claim that he has been ‘passed fit’. For me that would be a grave mistake.”

Wales head coach Wayne Pivac is due to name his starting line-up on Wednesday for the fourth game of Wales’ Six Nations campaign.

They face an unbeaten French side in Cardiff, with Les Bleus two wins away from a first Six Nations title and Grand Slam since 2010.

On the challenge facing Wales against France, defence specialist Jenkins added: “They have got some big forwards, some big players and some dangerous players. We are going to have to step up physically and meet them face to face.

“They have been a top team for a while. Getting them to click is probably the biggest worry for all teams. 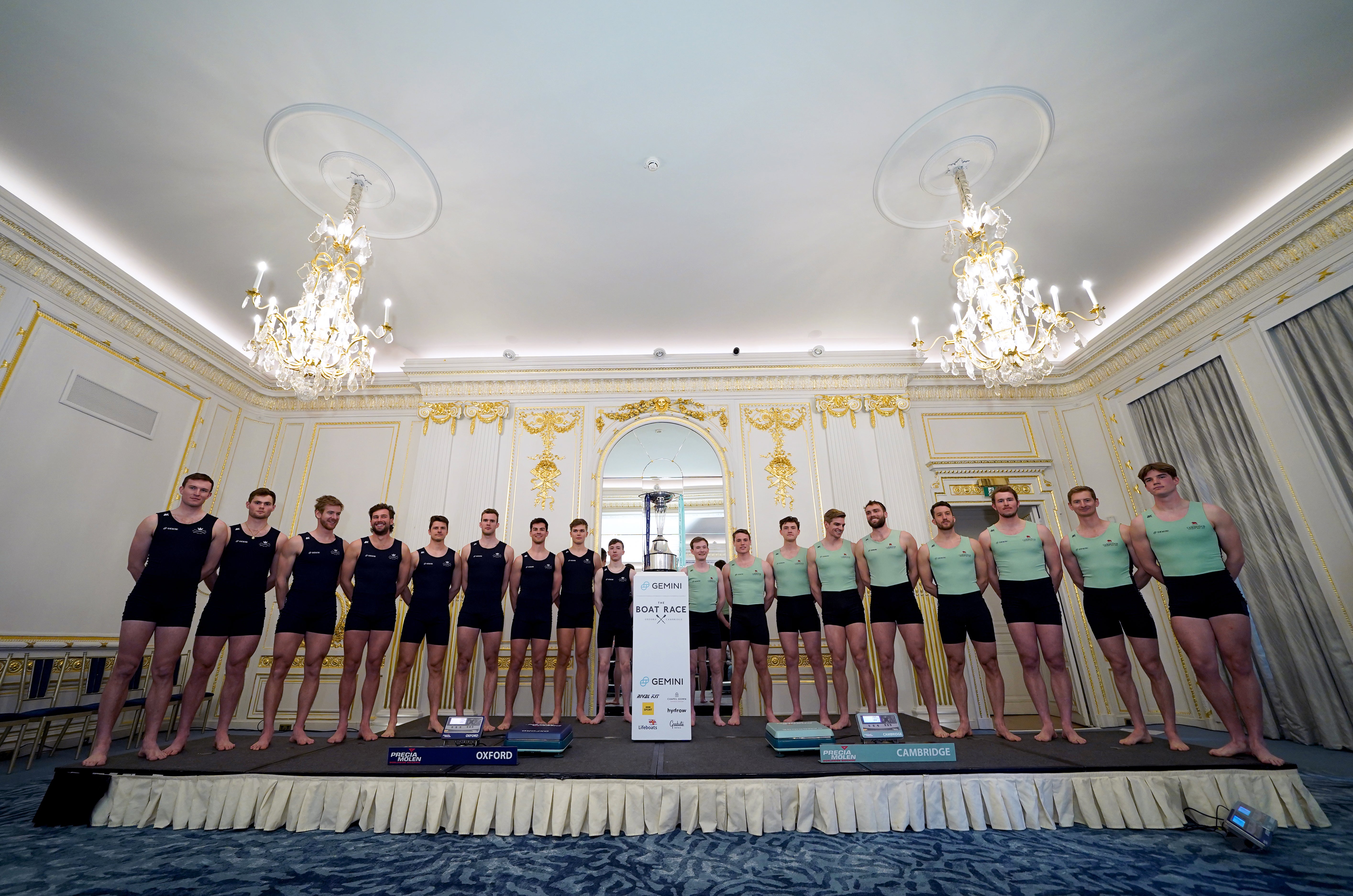 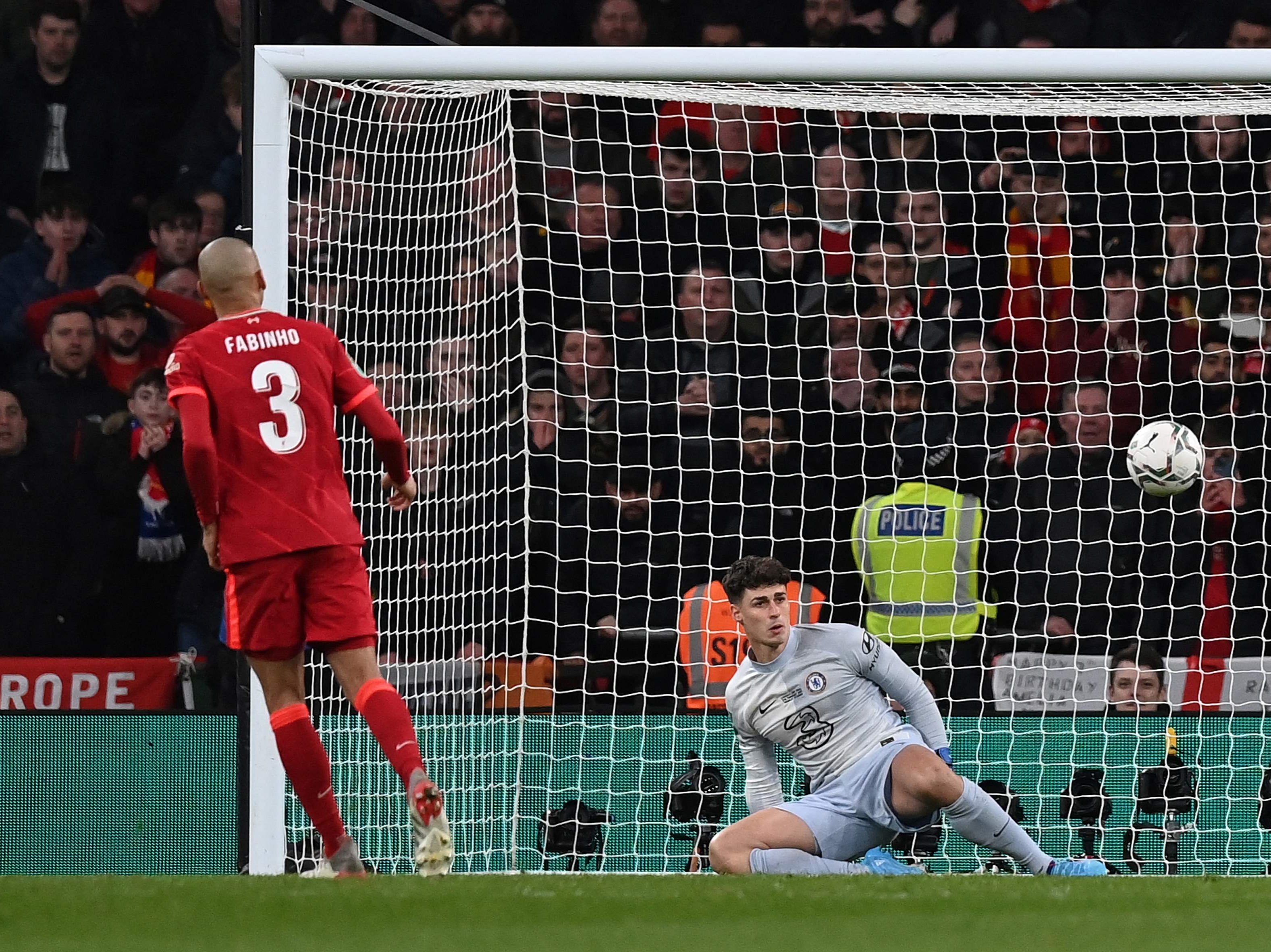 “They have got such a big player base, such financial clout in terms of their league and what they are bringing through in terms of athletes.

“A strong France is obviously not good news for some of the other international teams, including ourselves, but we will do our homework, look at where we can attack them and where we can impose our game-plan on them.”