Kevin Clifton announces role in War of the Worlds musical

Jeff Wayne’s The War of the Worlds is back with The Life Begins Again Tour in 2022, this time involving some brand new guest stars.

Two of those are Steps’ Claire Richards, hot off the back of her tour with the reunited Steps, as well as former Strictly Come Dancing pro Kevin Clifton.

As well as those big names, iconic actor Liam Neeson will return to the cast as The Journalist, who he plays via a 3D hologram.

Claire said of her role as Beth, the Parson’s wife: “I am so thrilled to be joining the cast of Jeff Wayne’s The War of The Worlds for their 2022 Arena tour. 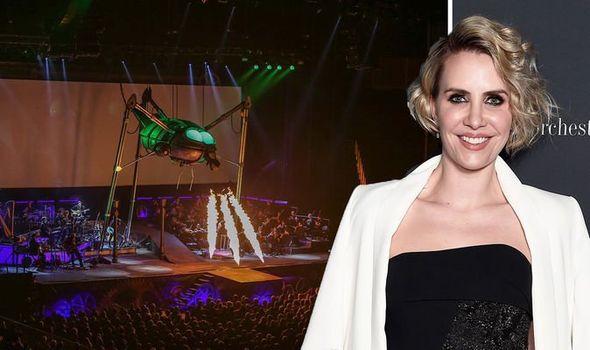 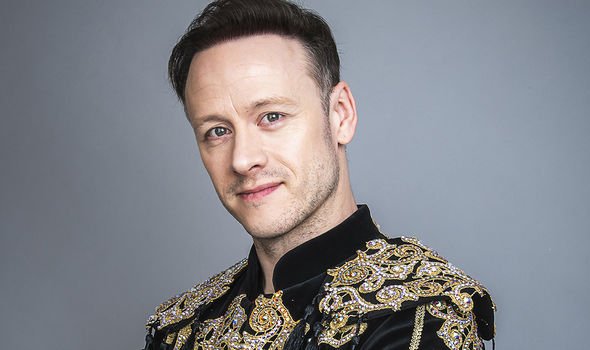 “To be a part of such an iconic production is so exciting, and I’m really looking forward to getting back out on the road next year.”

As well as Claire, Kevin plays The Artilleryman in the show, having spent his post-Strictly career mainly performing on stage in musicals such as Rock of Ages and The Wedding Singer.

He said of the new role: “I am unbelievably excited to be joining the cast of Jeff Wayne’s The War Of The Worlds.

“In 2022 this particular story could not be more relevant. 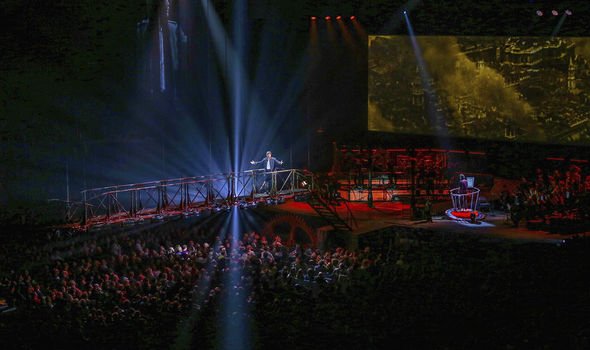 “After so long without live performance, what better experience could there be than this spectacular arena production complete with a full live onstage orchestra and special effects.”

Jeff Wayne, the show’s creator, conducts the live orchestra on stage as well.

What is War of the Worlds about?

The show was originally conceived as a concept album, which was released in 1978.

The concept album was a rock opera of the story from H.G. Wells, which included narration from Richard Harris and won two Ivor Novello Awards. 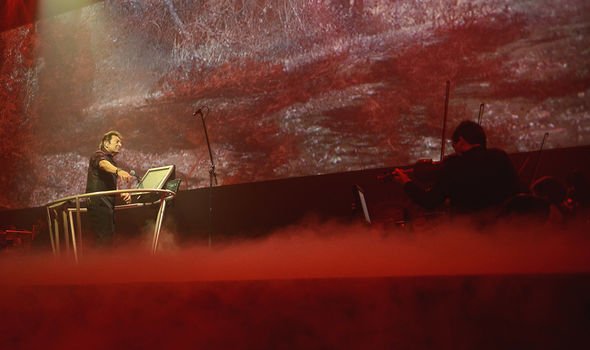 The show version of the album has been performed all around the world since 2006.

However, the version fans can watch now is from 2012, when the original album was reimagined with Liam Neeson taking on Richard Harris’ role.

Since then, the show was relaunched as an immersive experience, including the music from the 2012 version with Liam appearing as a hologram.

Various singers have taken part in the show, including Gary Barlow, Ricky Wilson and Joss Stone.

The story follows an alien invasion through the eyes of an unidentified man.

Here is the full list of dates for the upcoming War of the Worlds tour.