BARCELONA captain Sergio Busquets made a miraculous recovery to get up and defend a Dynamo Kiev attack after going down clutching his left shin. 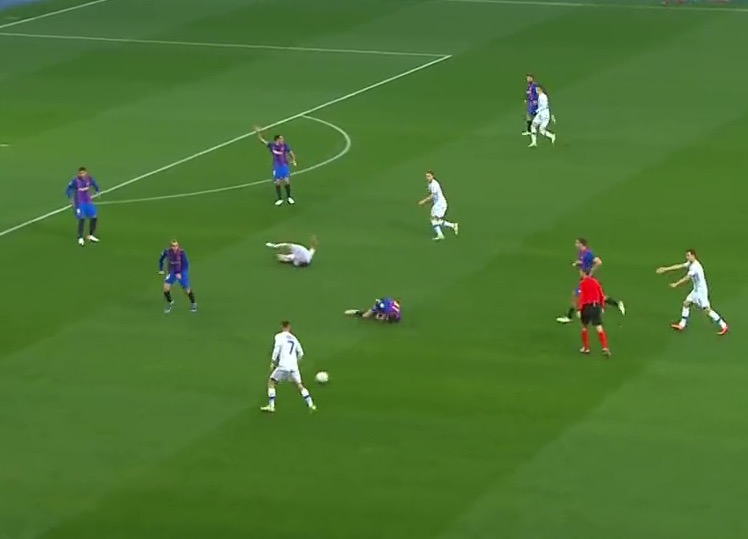 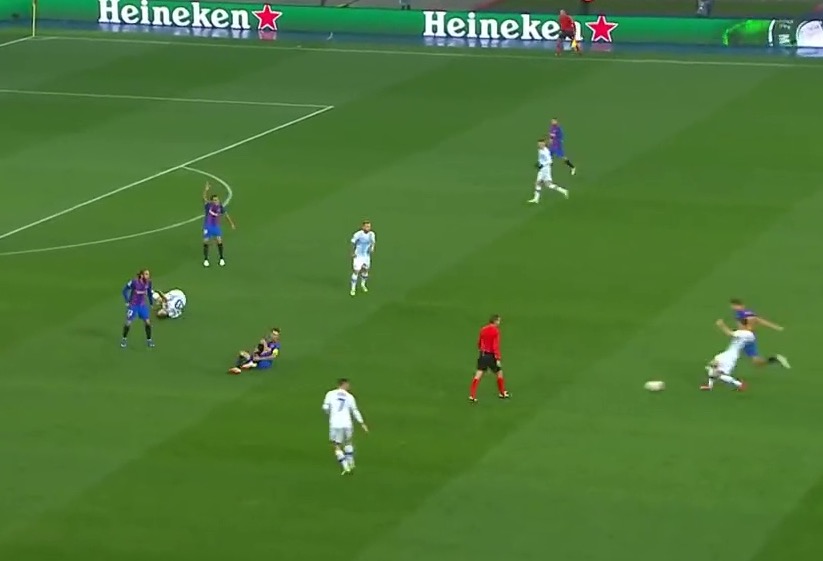 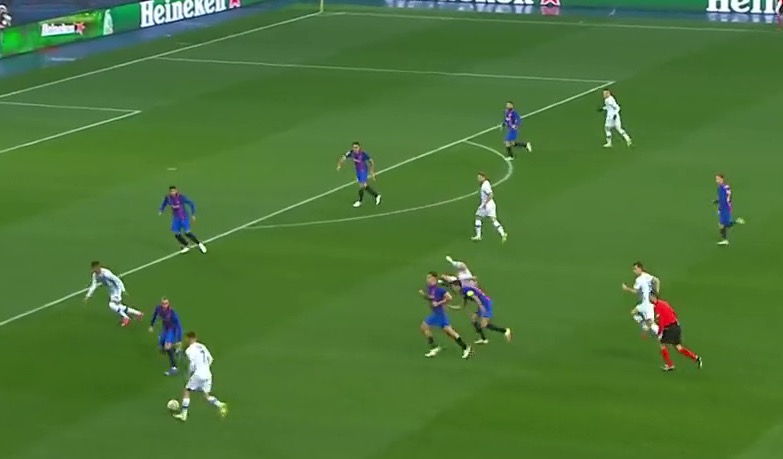 Both went to ground and rolled around, but it was Busquets who got back up to his feet quickest when he realised his side were a little short defending the attack.

Karavayev rolled around some more hoping to win a free-kick 30 yards from goal, but once the referee passed him he swiftly got back up to his feet.

Some fans saw the funny side to the play acting, but others think the experienced midfielder should be banned.

One replied to BT Sport's tweet, saying: "As u can see he stood up in pain he knew the importance of that possession he stood up to help his team they needed the win and they got it."

Another footy fan joked: "Ronaldo may have saved Man United again but Busquets literally came back from the dead."

Whilst another said: "Should be a one match ban. It's the only way. Retrospective punishment. It's gross.

"Atalanta [against Manchester United] players were at it all night too."

One Twitter user accused Barca of teaching their players to play act.

They said: "That is Barcelona in a snapshot, that is why I hate them with all the good football they play, they teach them this play acting at La Masia it seems."

Busquets has previous for play-acting most notably back in 2010 when he peeked through his hands to check that Inter's Thiago Motta was unjustly sent off for violent conduct after faking being hit in the face. 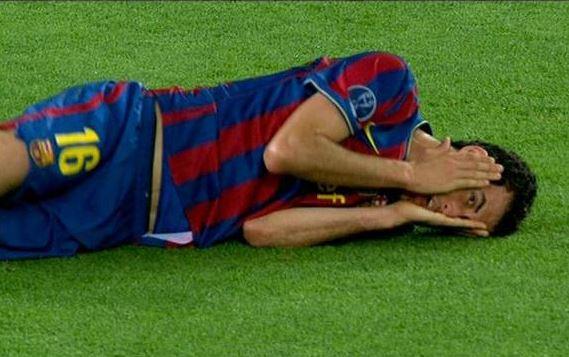 Barca went on to win Tuesday's Champions League clash 1-0 with wonderkid Ansu Fati finding the back of the net.

The LaLiga outfit are ahead of group rivals Benfica by two points, though, with two games to go.