COLOMBIA left fans in awe after executing an inch-perfect six-step set-piece to score against Ecuador in the Copa America. 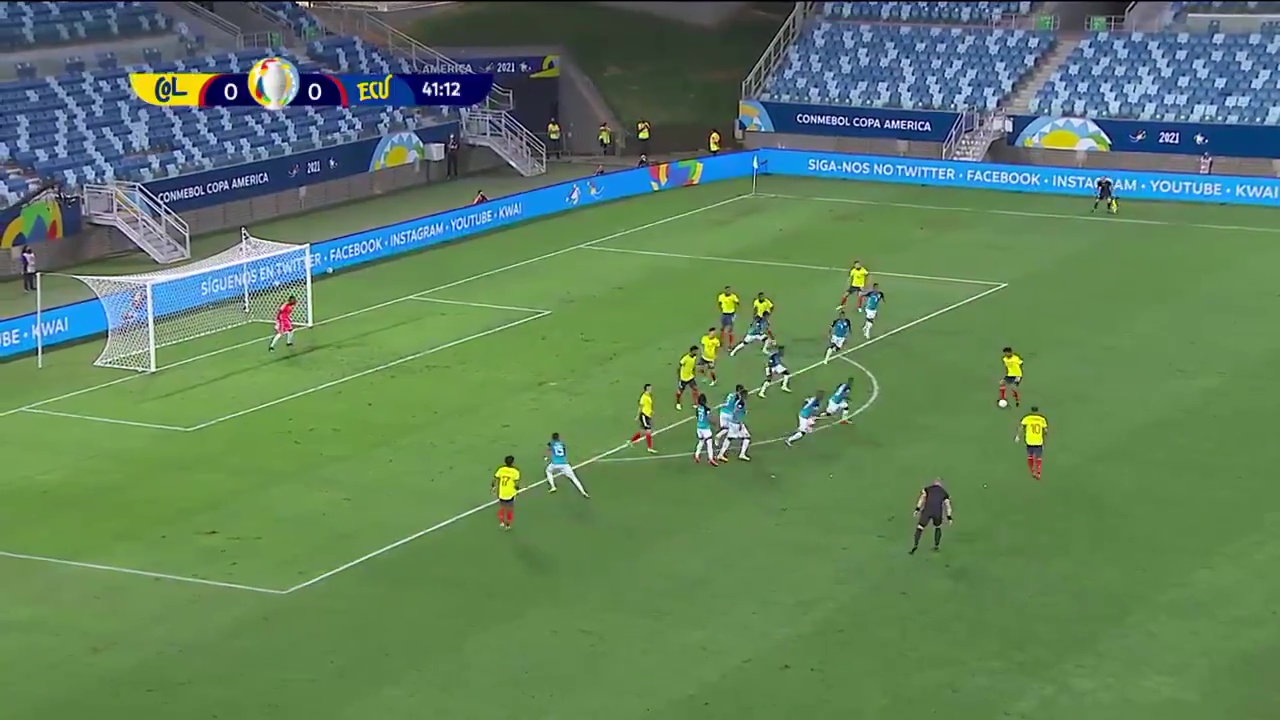 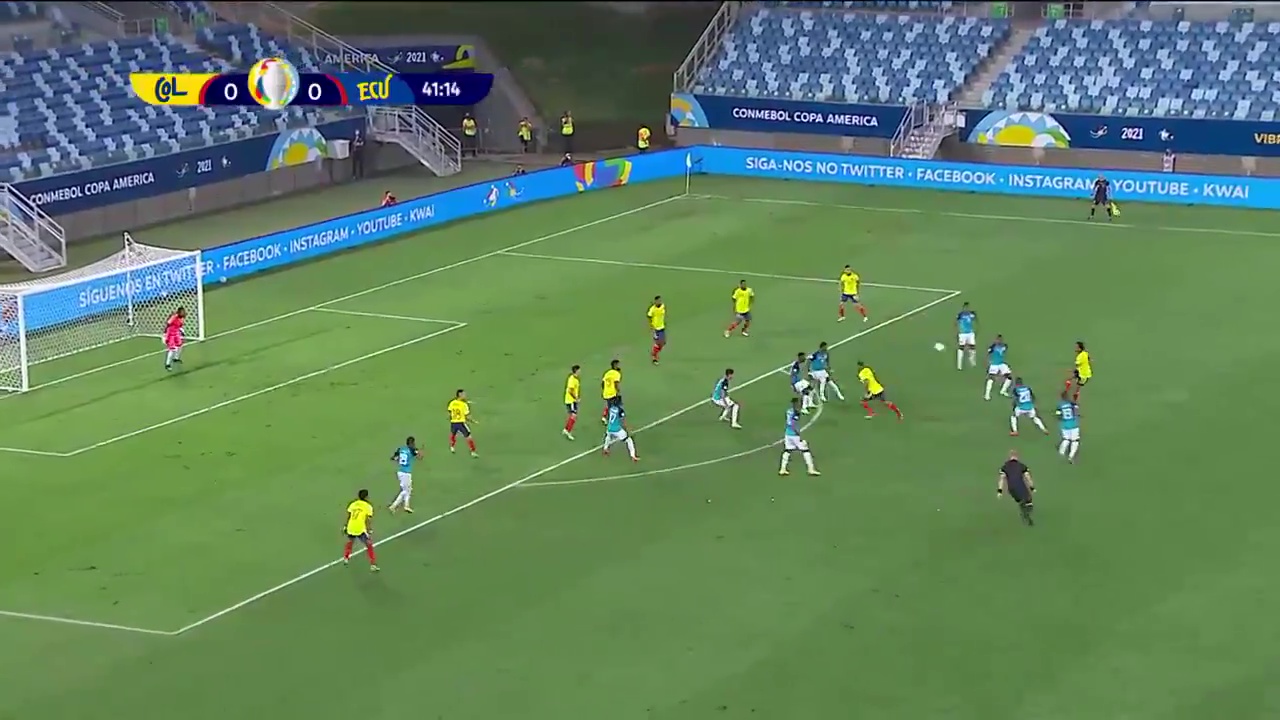 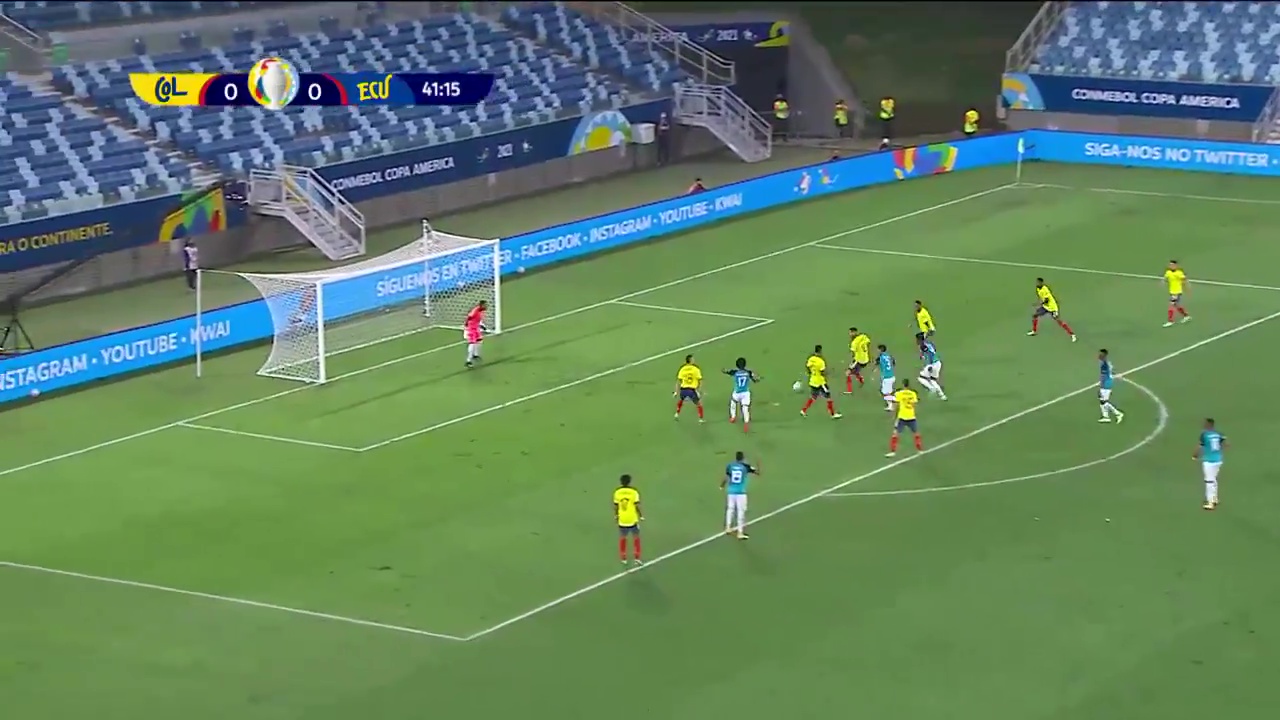 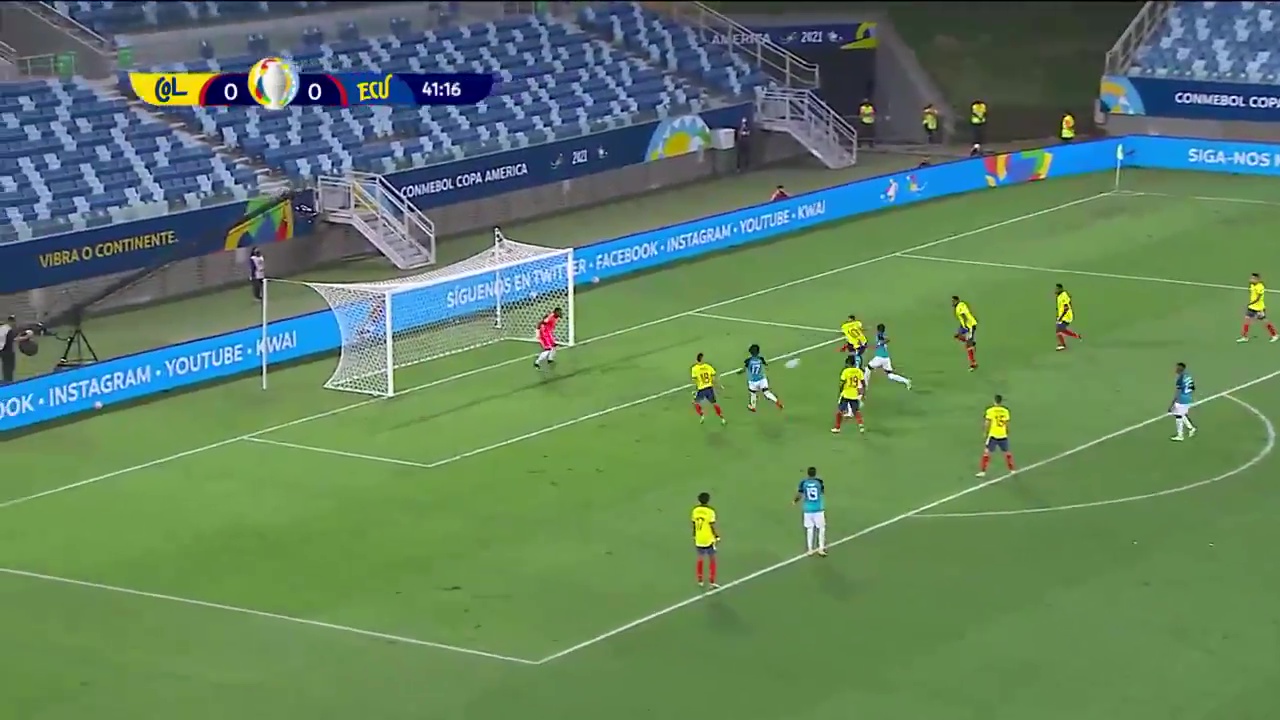 And they got their tournament up and running with a bang.

Colombia's No10 Edwin Cardona stood over a 42nd minute free-kick around 30 yards out.

But rather than whack an effort towards goal, he had something else up his sleeve.

After a pair of one-twos, Cardona clipped the ball into the box before rushing into the penalty area himself.

Forward Miguel Borja then nodded the ball down to him, his eyes lighting up as he did so.

Cardona kept his composure to let the ball run across him, before lashing the ball past the helpless Pedro Ortiz in goal for Ecuador.

A VAR check threatened to spoil the celebrations.

But after the goal was eventually allowed, fans marvelled at the routine on social media. 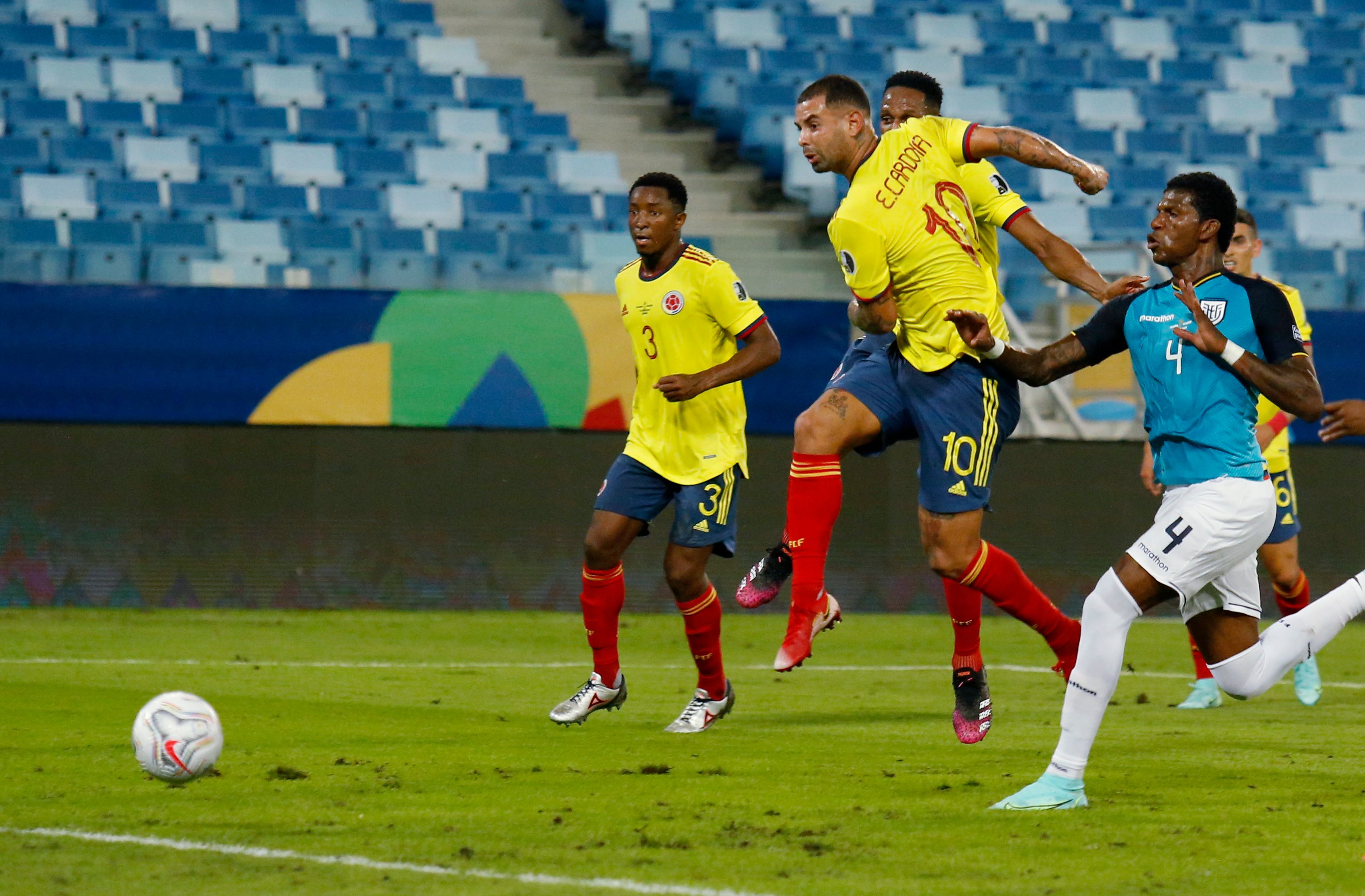 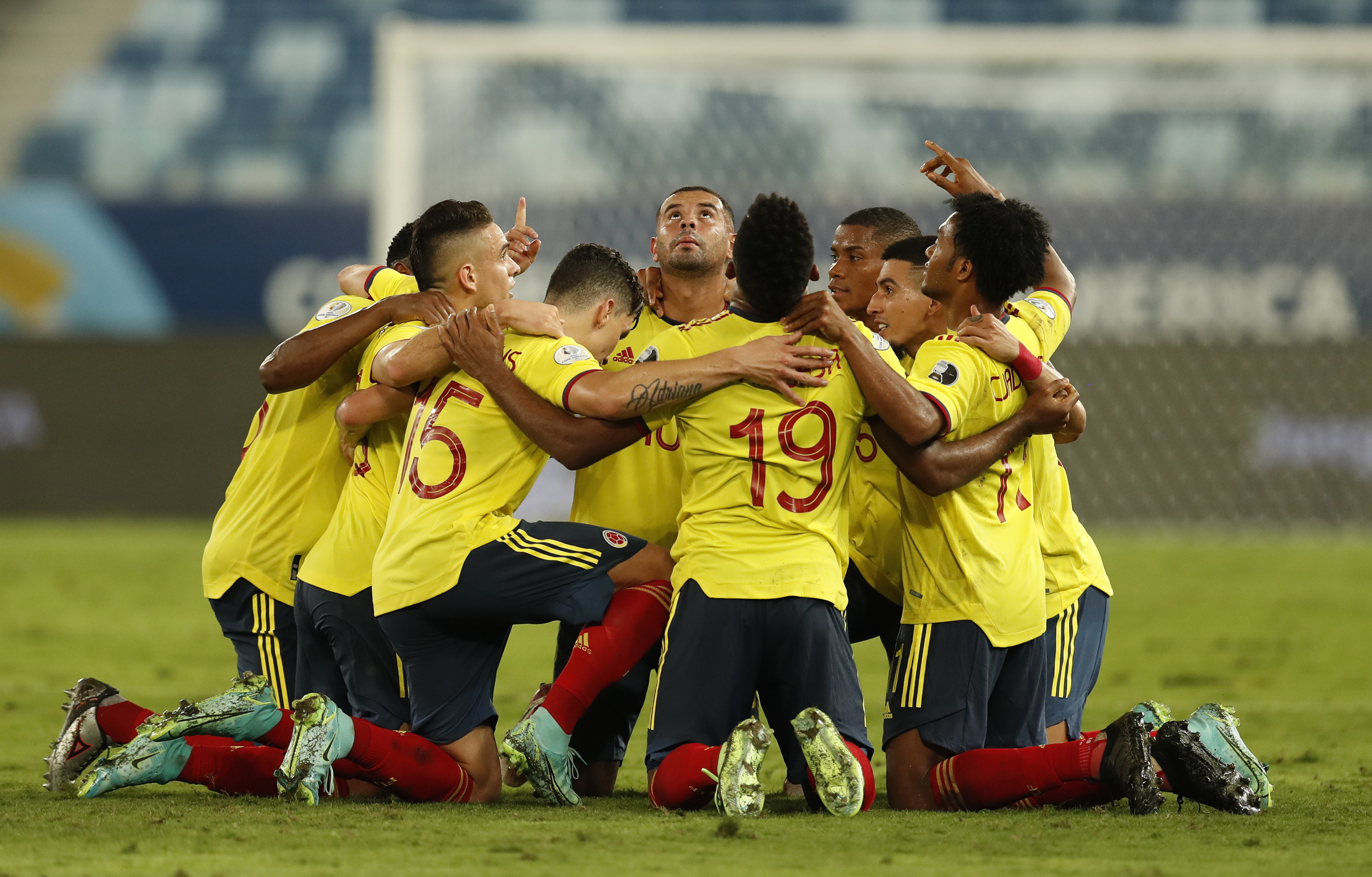 One such fan felt that Ecuador had been unlucky: "Dominated by Ecuador but Colombia with the perfect set piece."

While CBS Sports' Nico Cantor added: "Am I exaggerating if I say that the Colombia goal is one of my favorite set pieces ever?"

Another fan enthused: "Colombia should win just on that set piece alone."

Colombia went on to win 1-0, while hosts Brazil beat an under-strength Venezuela 3-0 in the other opening night match.