EMILIANO MARTINEZ made the perfect start to life at Aston Villa by saving John Lundstram's penalty on his debut.

With 35 minutes on the clock at Villa Park, Sheffield United were awarded a spot kick when Matt Targett tripped Chris Basham. 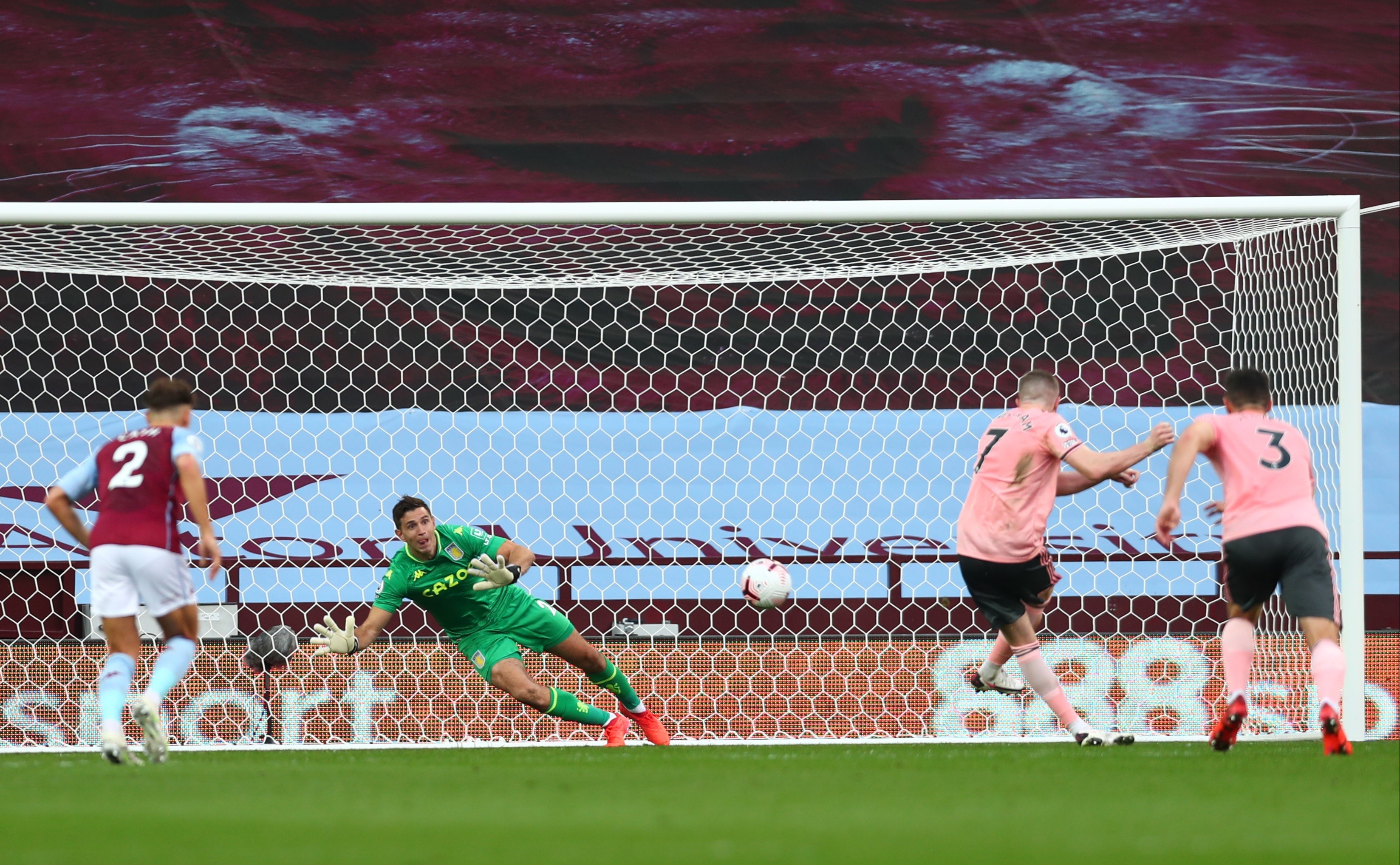 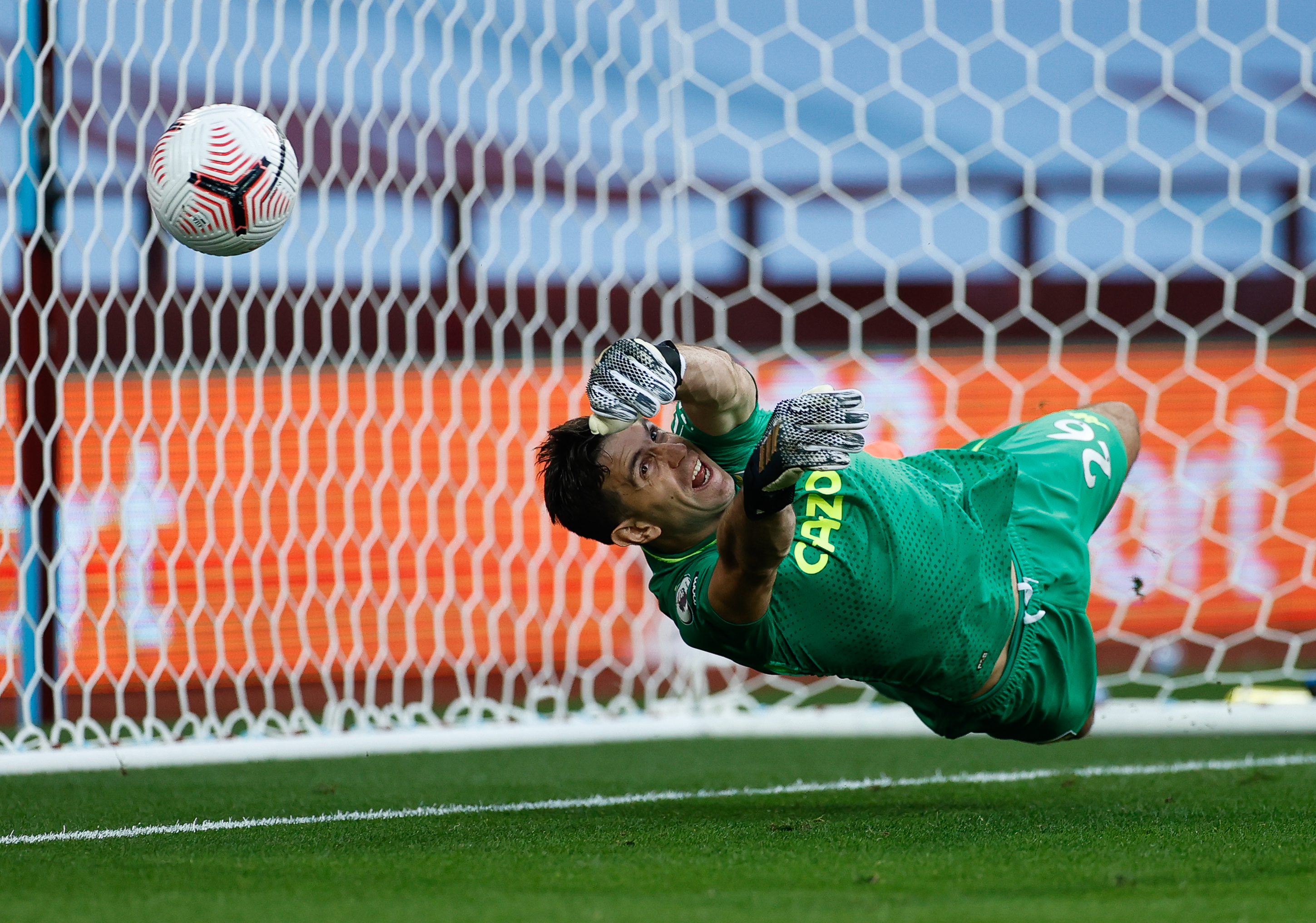 But after a needlessly-long VAR check by Mike Dean, Lundstram stepped up and smashed the ball to Martinez's right.

The Argentine, who signed from Arsenal for £20million this month, flew across to make the save, getting two hands on it and pushing it past the post.

It compounded a nightmare start for the visiting Blades who had skipper John Egan sent off after just 12 minutes for hauling down Villa new boy Ollie Watkins.

But all of the talk on social media was about Martinez – and plenty of Arsenal fans regretting letting him go.

After ten years at the club, he finally got his chance in the first team when Bernd Leno got injured.

In a video message upon departing the Emirates, Martinez said: “Thank you Arsenal. For me, I could not be happier to leave through the front door with the Arsenal fanbase supporting me and the club supporting me.

“I had 11 years at the club, and even if it was a hard road for me, and I suffered through my time at Arsenal, today I am happy and I tried to show young goalies how work pays off."

One Gooner tweeted: "I'm so happy for him to be playing first team at a club that will appreciate him …we should never have let him go." 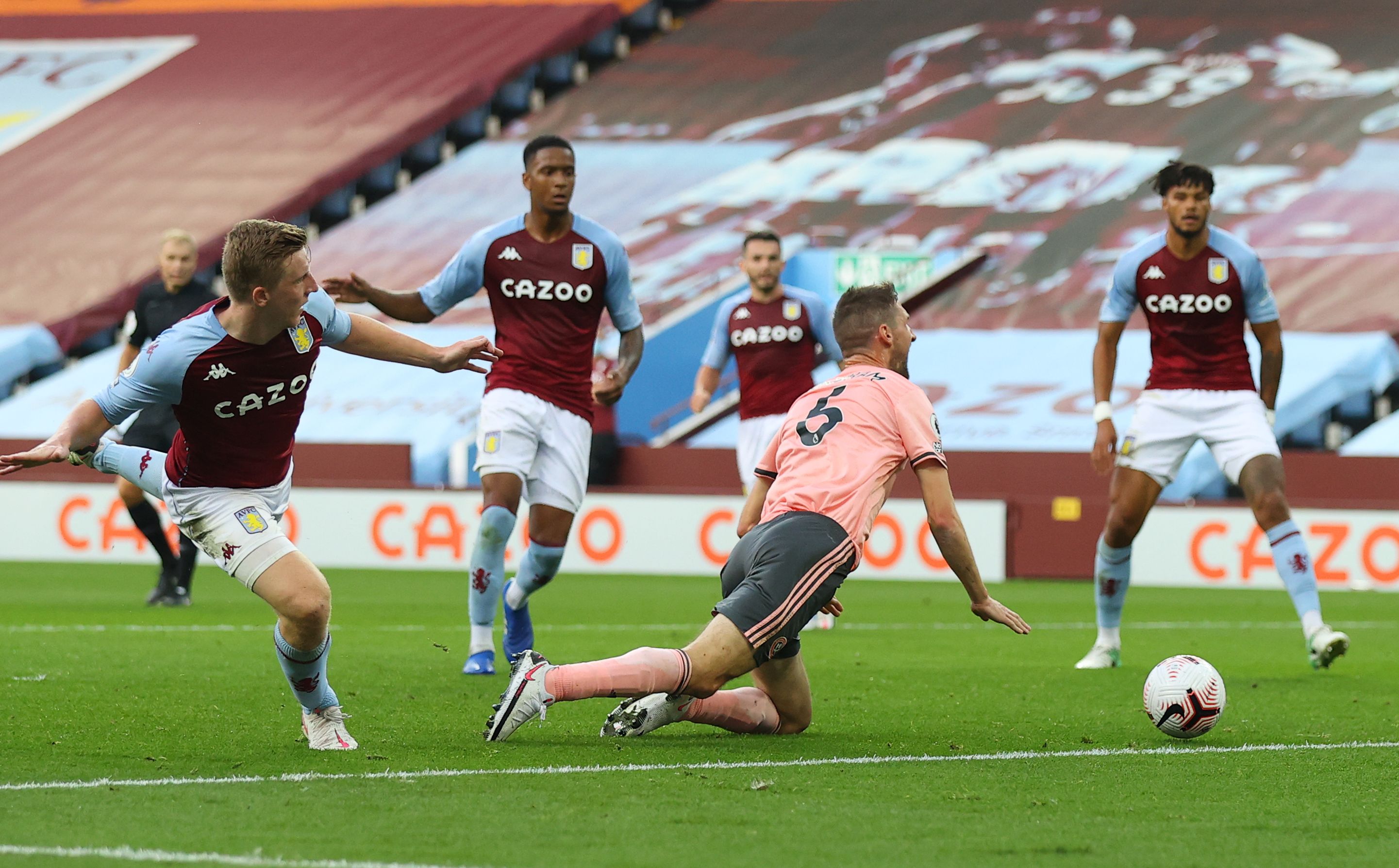 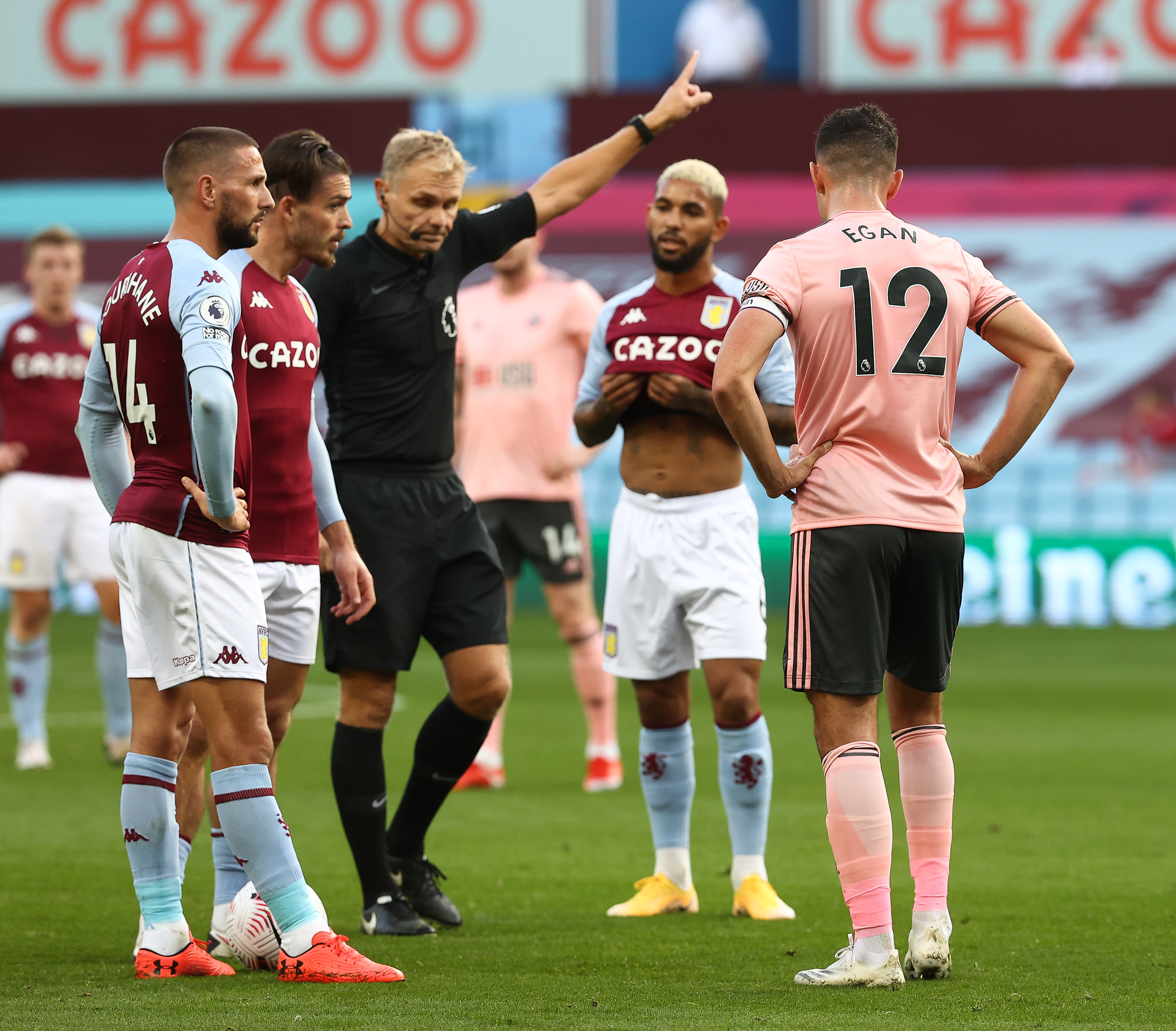 Another Arsenal fan said: "Gutted you had to leave Emi."

A third commented: "Happy for Emi but a bit sad we wouldn’t just make him our number one."

And a final user added: "We never wanted him to leave."