THIS IS the shock moment that Cristiano Ronaldo booted the captain’s armband seconds after throwing it to the floor after Portugal were dumped out of Euro 2020.

The Juventus striker was obviously fuming after the defending champs were eliminated by Belgium thanks to a Thorgan Hazard thunderbolt. 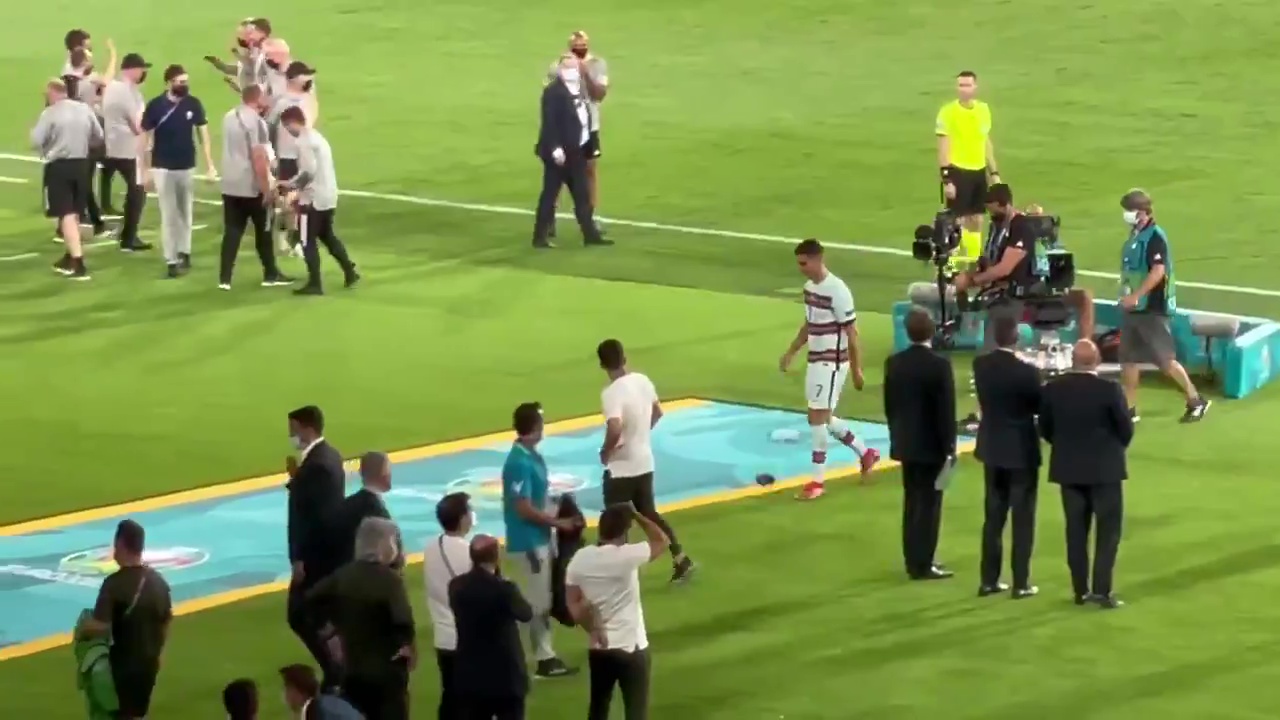 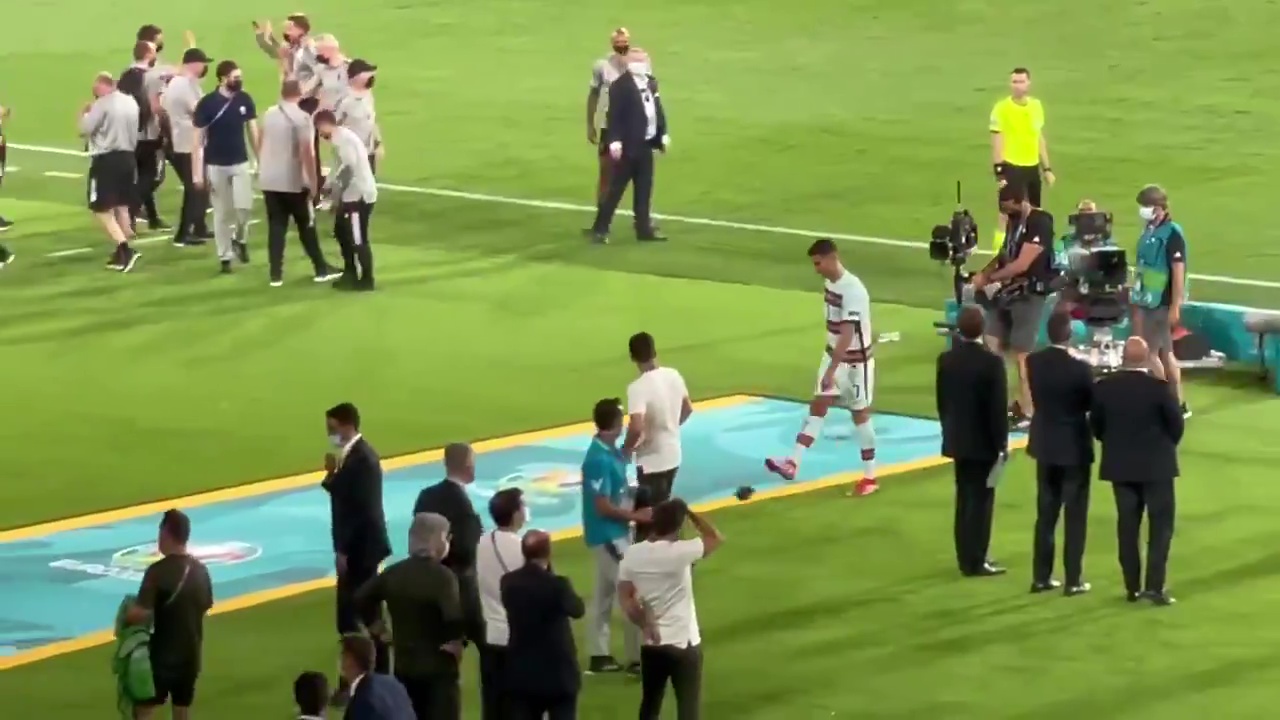 Ronaldo was seen throwing the blue armband to the turf while Belgium players celebrated reaching the quarter-finals.

And now further footage has emerged of the 36-year-old then launching it with his boot as his frustration boiled over.

Ronaldo did finish his tournament with five goals, and is the joint-leading all-time international scorer with Iran legend Ali Daei on 109.

But despite all of his best efforts, his actions after the final whistle saw fans label the mega-star a disgrace and disrespectful.

One supporter tweeted: “It’s really disrespectful to throw the CAPTAIN’S ARMBAND which tells you that you’re leading the country with millions of expectations and out of millions of people you were the one chosen to wear it and you just kick it?”

Another said: “Any team built around Ronald is bound to fail. He takes away from their individual play just to be the center of attraction. And when they fail he blames them.”

As a fellow fan commented: “Throwing the captain's armband on the floor is a disgrace.”

Ronaldo was fuming back in March when he was denied a winner in a game against Serbia and threw the armband then too. 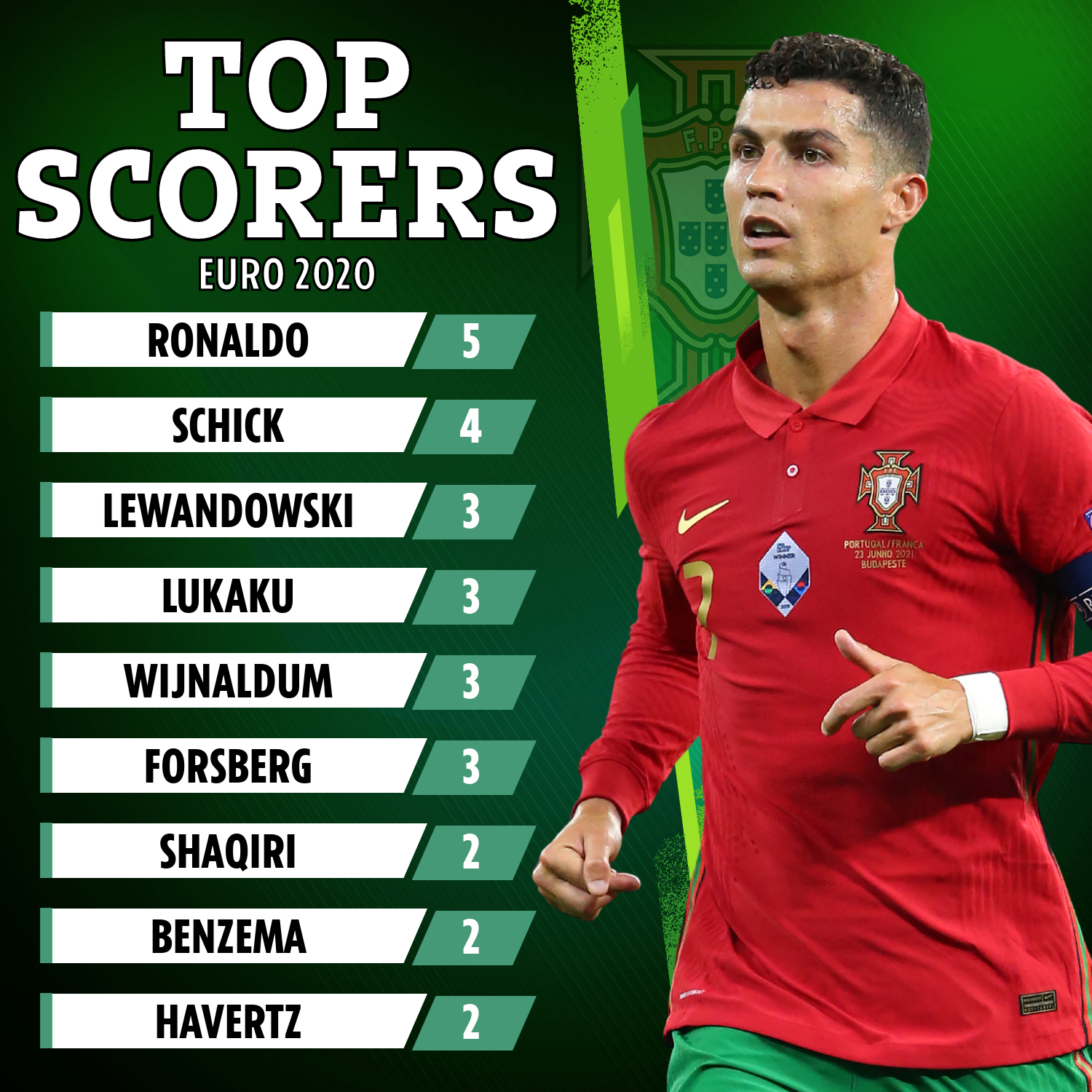 And after his latest armband antics, another viewer described it as 'a hissy fit' while it was the 'highlight' of the last-16 contest for another named Dean Lewis.

And many were keen to add that the former Manchester United man might not have had his best game for his country.

Terry Griffiths posted: "Ronaldo kicking his captains armband like a child not getting his way.

"Must be disappointed not to have played in tonight’s game."