MAHMOUD CHARR'S knockout celebration may make as many headlines as his second round stoppage victory against Christopher Lovejoy.

Making his return to the ring after outpointing Alexander Ustinov in November 2017, the 36-year-old destroyed the American in Germany. 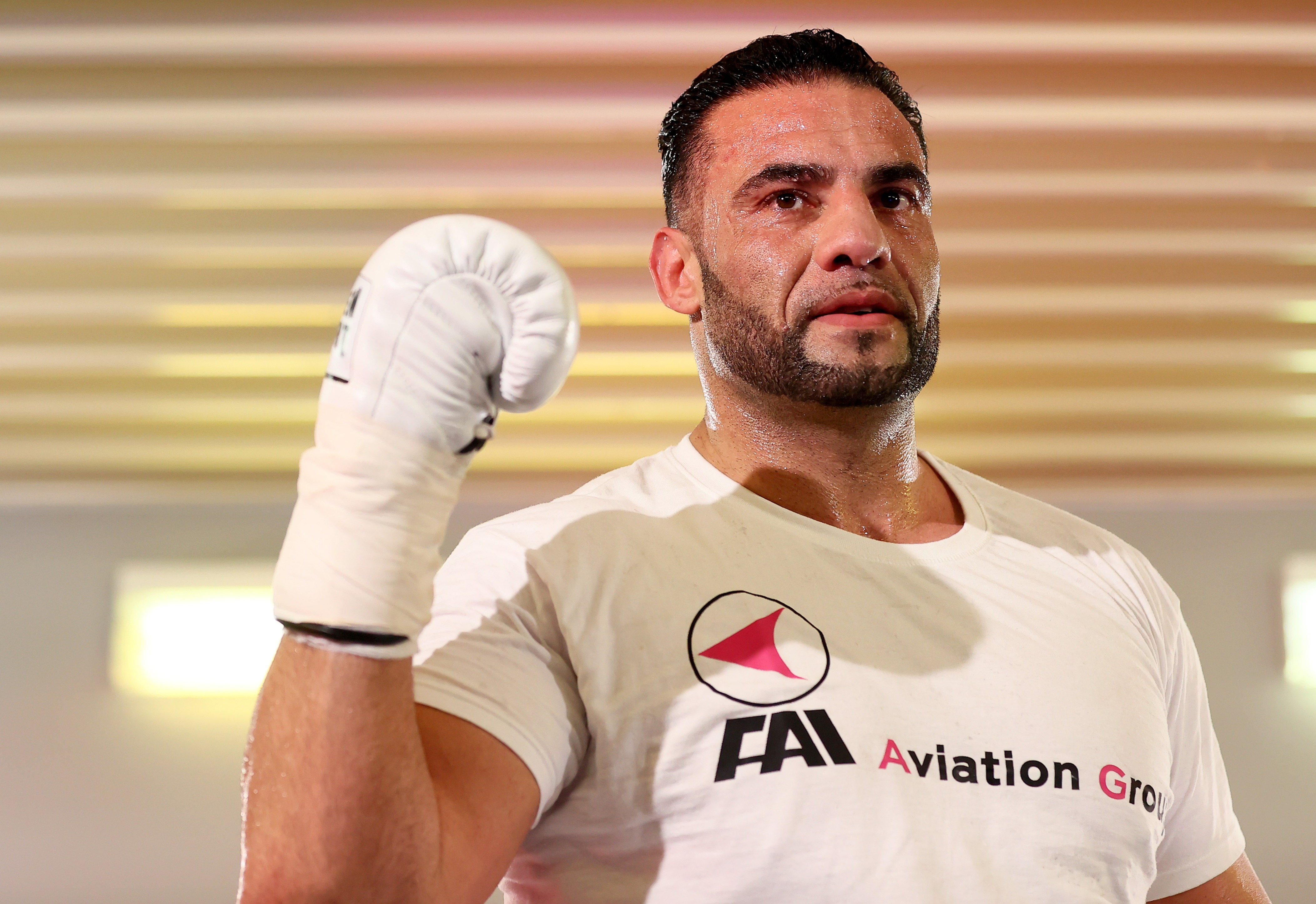 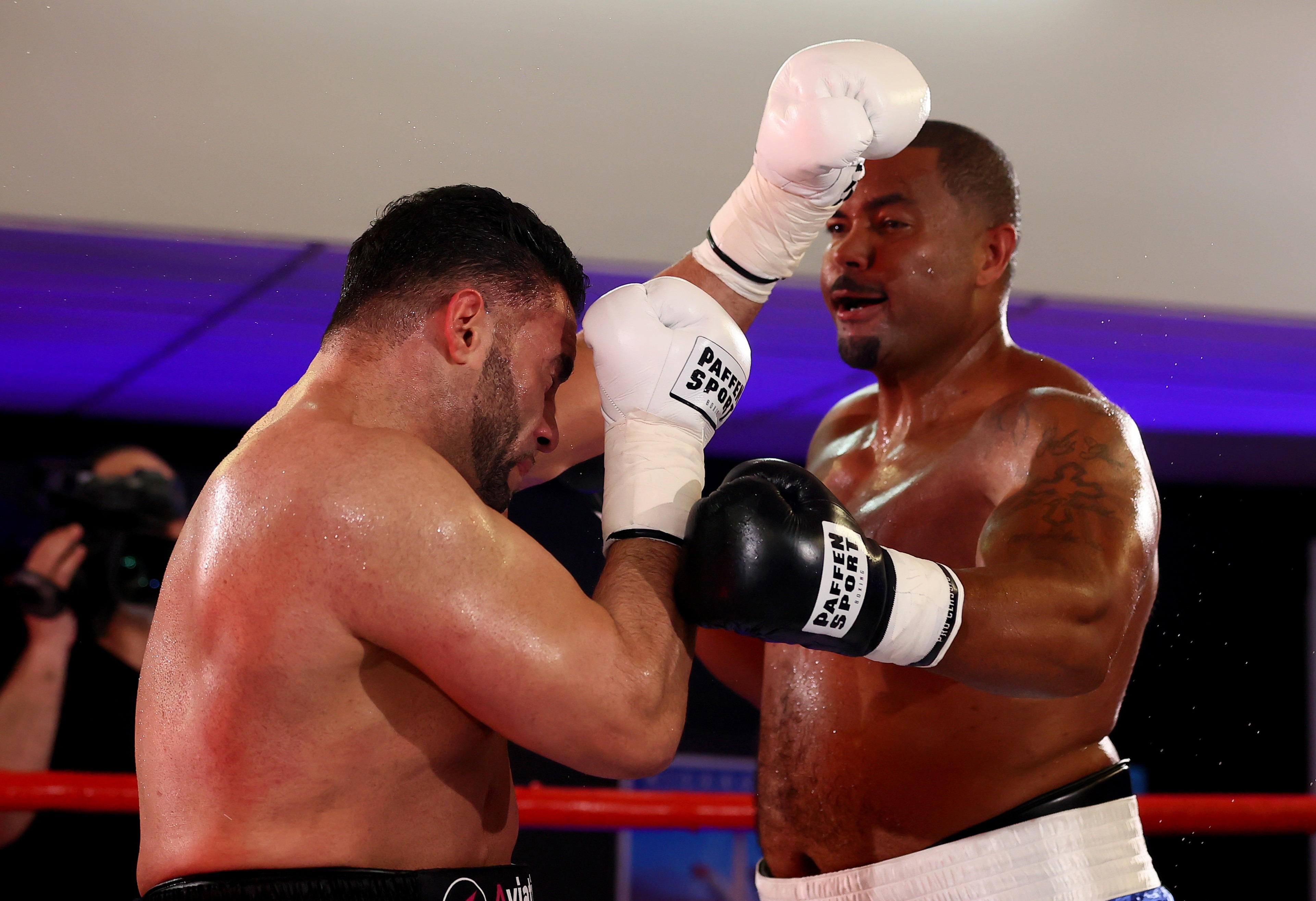 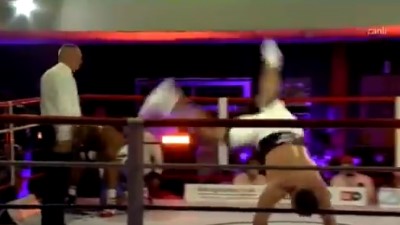 And while he got his angles spot on to drop his heavyweight opponent, he got it all wrong when he attempted a cartwheel celebration after Lovejoy failed to beat the count.

The WBA Champion in Recess slipped and crashed to the canvas, before clumsily getting back to his feet.

His celebration perfectly summed up the bout with the out of shape Lovejoy looking scared to throw a punch as he made Charr look good.

Boxing fans were left in stitches over the incident, as one tweeted: "Round 2 and it's all over!

"Charr unloads, gets the stoppage and pulls out possibly the worst cartwheel I've ever seen. That's heavyweight boxing."

Another quipped: "When your kid first attempts a cartwheel."

A third added: "Lovejoy is a mess like that cartwheel attempt." 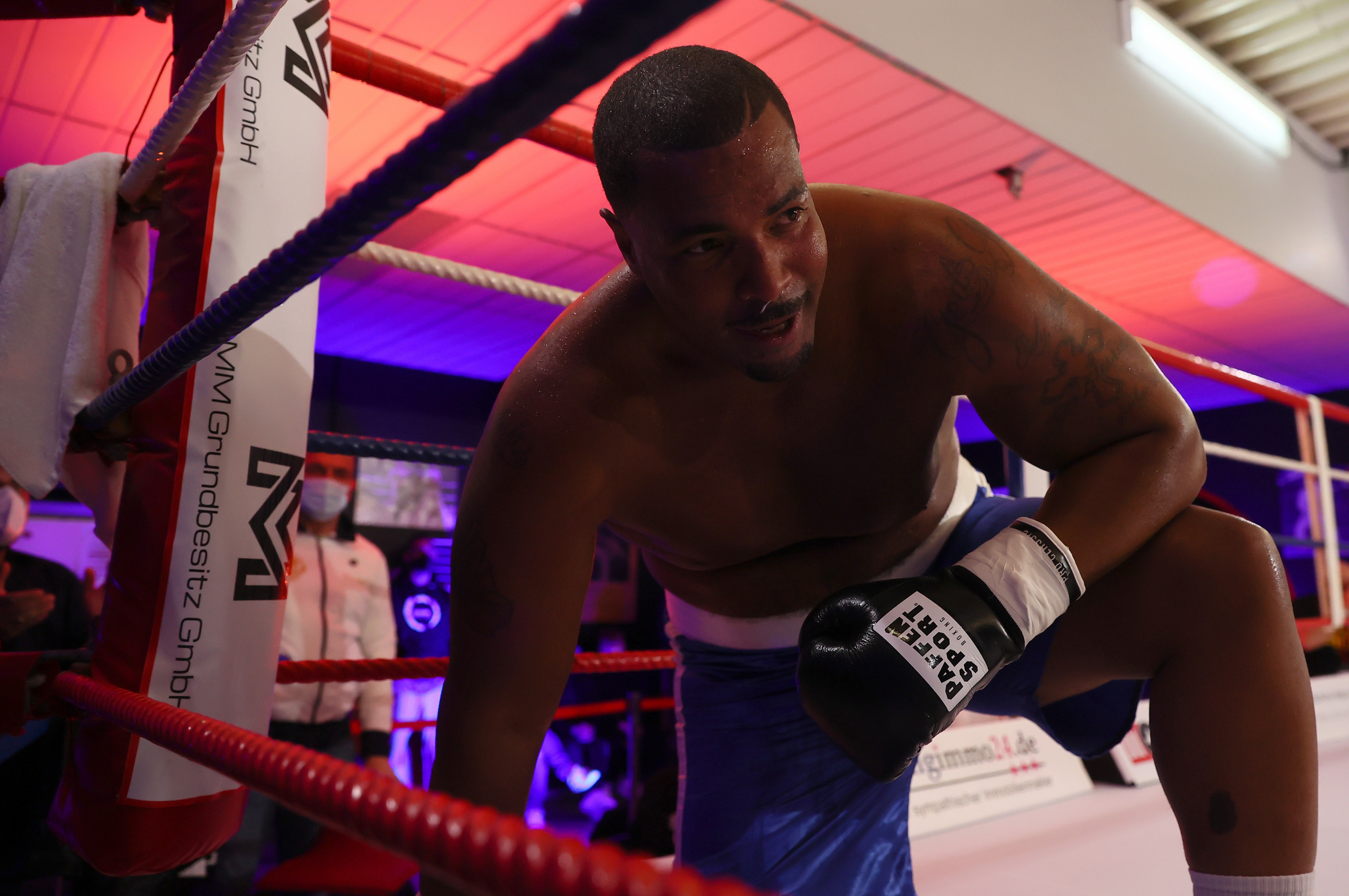 Meanwhile one simply stated: "The botched cartwheel at the end is just the cherry on top."

Speaking after the bout, Charr said: "I am overjoyed! An enormous amount of pressure was put on me, but real diamonds are only created under pressure.

"The Champ is back. Team Diamond Boy is back. I am happy and grateful that I could reward myself and my team today for the hard training during the last three-and-a-half-years, for never stopping to believe in me and to fight for me.

"Thank you to everyone who believed in me. But I'm also sorry for the viewers on the screens that the fight was so short."

His next outing could come against WBA 'Regular' champion Trevor Bryan, who won the strap after beating Bermane Stiverne in January.

But speaking to SunSport in February, Charr revealed how he is gunning to face the winner out of Tyson Fury and Anthony Joshua.