JUDE BELLINGHAM scored a sensational goal to give Borussia Dortmund the lead against Manchester City in their quarter-final second-leg.

The England star, 17, was cruelly robbed of his first Champions League goal in the first leg at the Etihad. 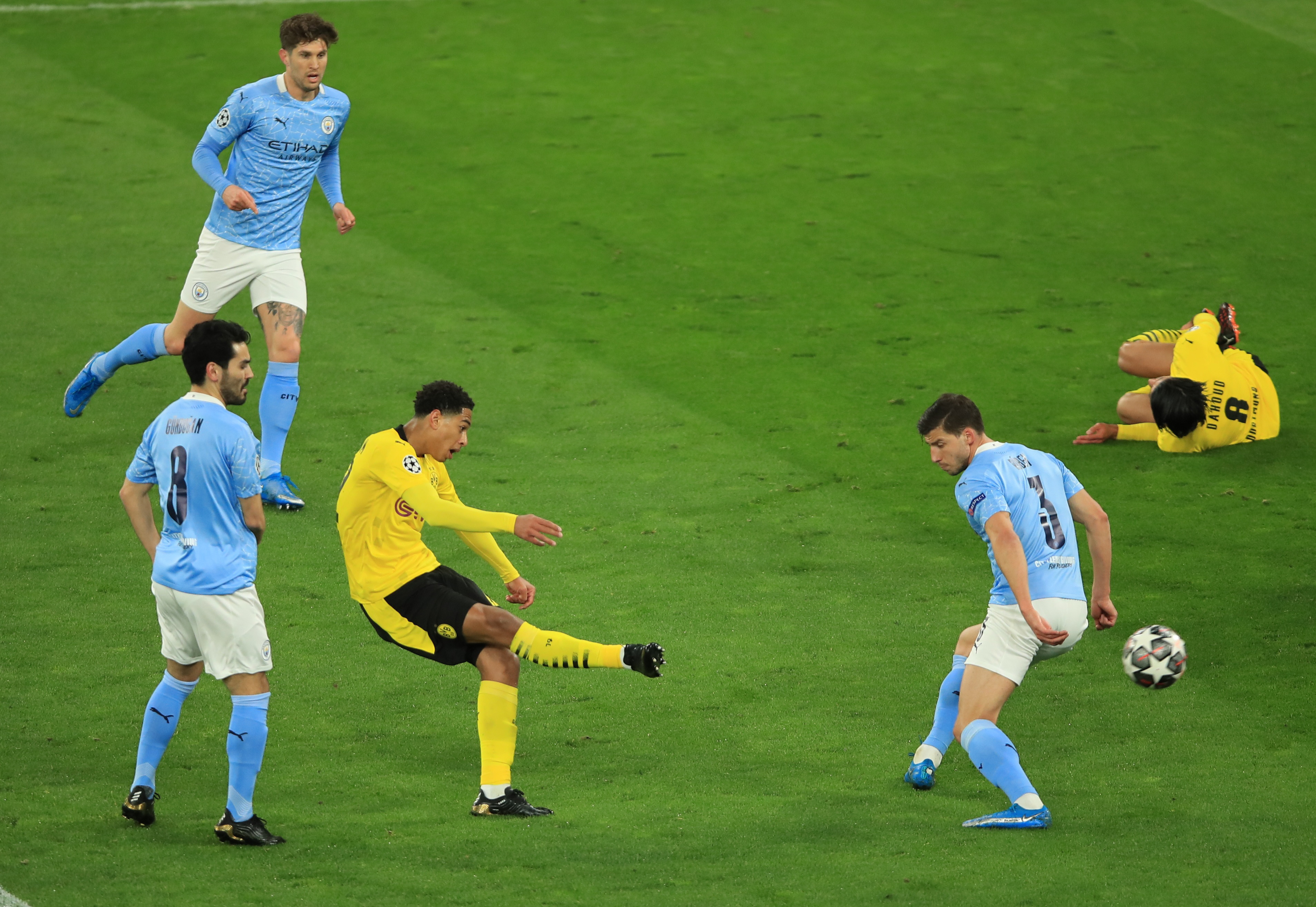 Bellingham appeared to poke the ball away from Ederson and slot the ball home – but the referee blew for a foul.

The ex-Birmingham midfielder was left furious and vented his displeasure on Twitter.

But Bellingham made sure he had his revenge in the second leg with a wonderfully composed goal to give his side the lead.

After some good work from Erling Haaland in the box, a blocked shot fell to the Three Lions youngster.

Bellingham took a neat touch to get the ball out of his feet and curled a sumptuous strike into the top corner.

The goal not only put Dortmund ahead in the second leg but also gave the German giants a lead on away goals.

It also ensured Bellingham became the youngest ever English player to score in the Champions League.

Speaking on BBC Radio 5 Live, Dion Dublin gushed: "That is an amazing finish, the first touch is incredible. 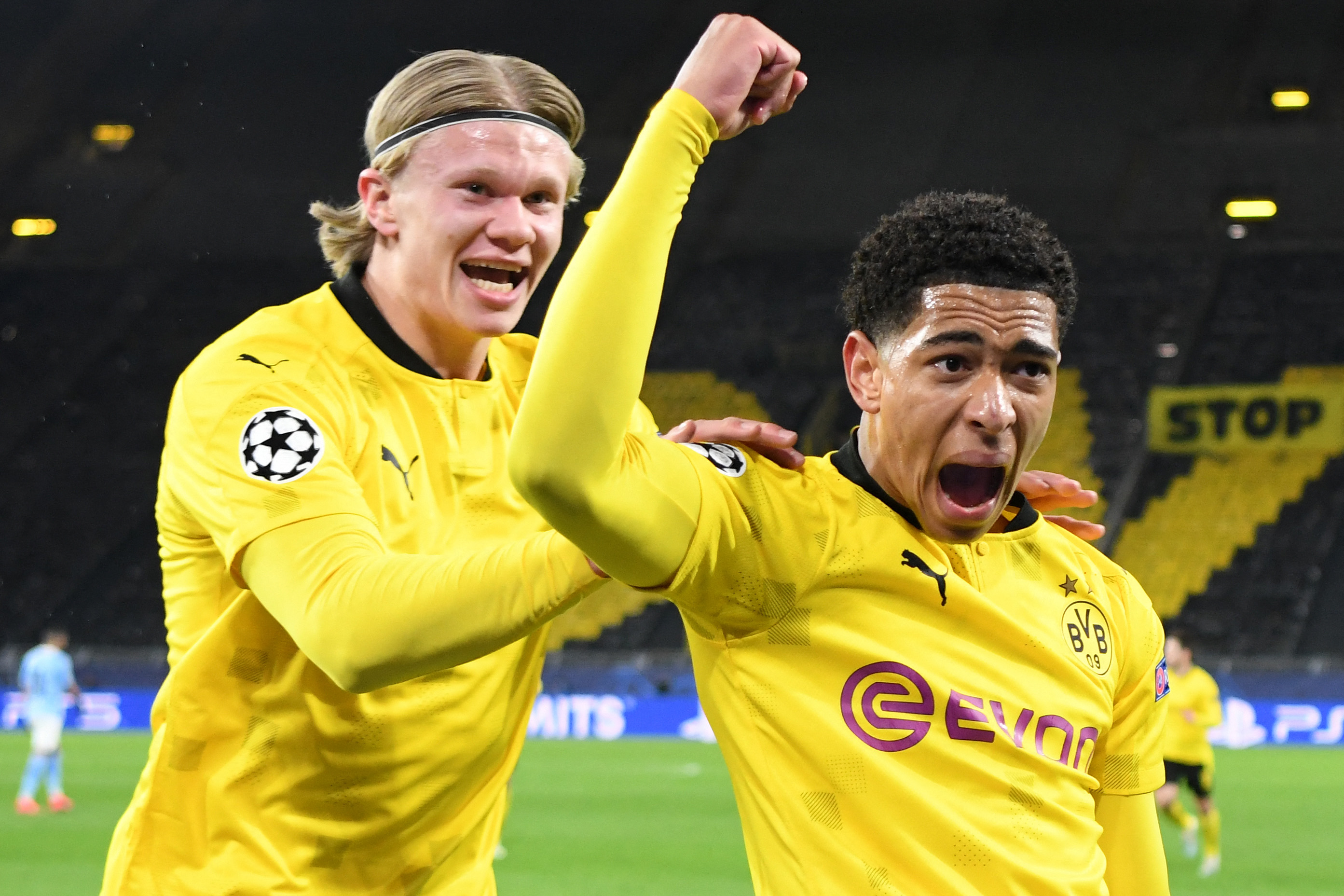 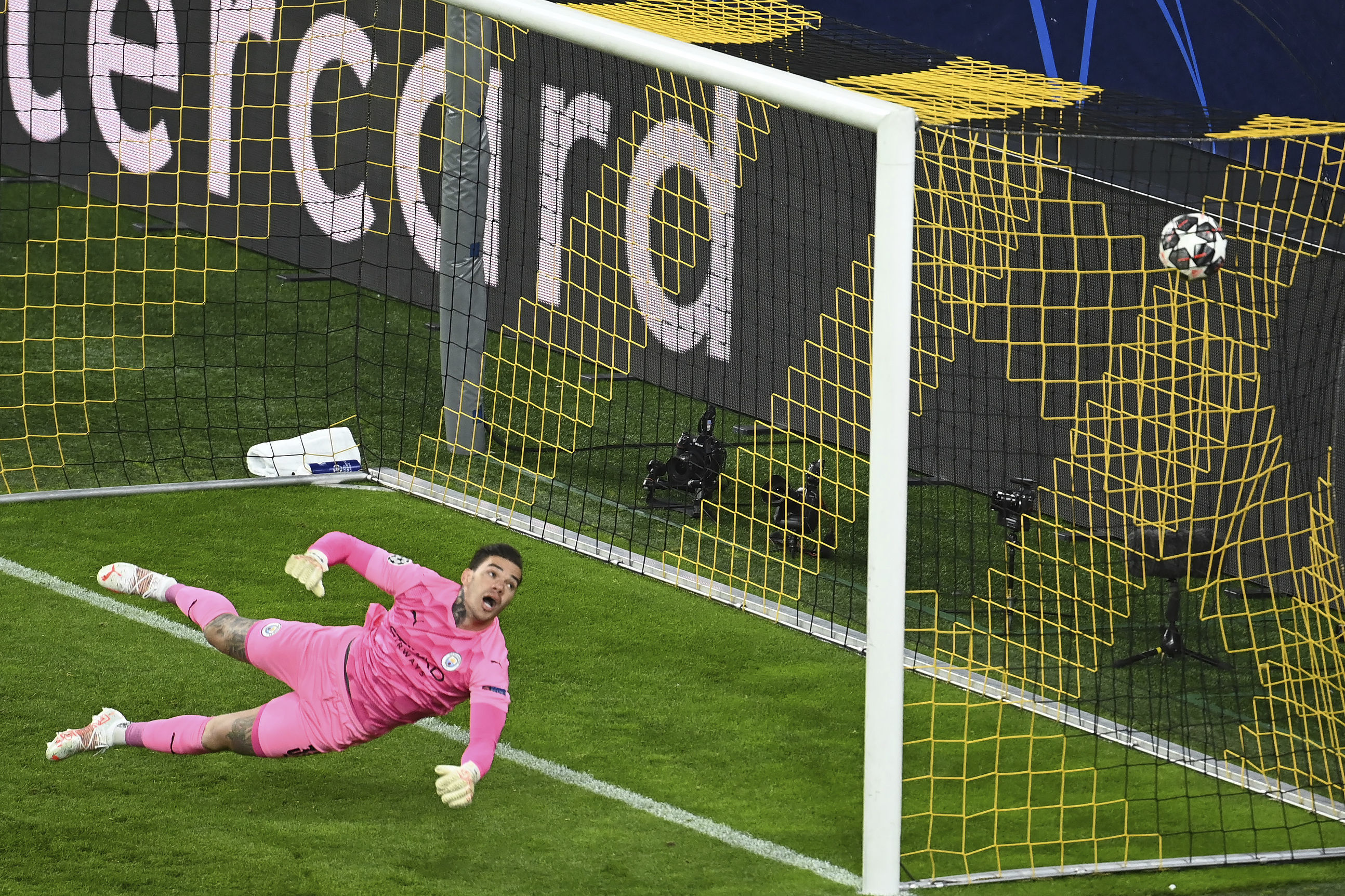 "The placement of the ball and the composure to put it into the top corner for such a young boy is incredible."

And it completely backed up what the BT Sport studio were saying about him before the game.

Owen Hargreaves, Peter Crouch and Joleon Lescott raved about 'complete' Bellingham, even saying he was in the best three players on the pitch – along with Kevin De Bruyne and Phil Foden.

Bellingham netted in the 3-2 win away to Stuttgart in what was a monumental performance from the teenager.