The Arsenal teen – who was man of the match in Tuesday's win over Czech Republic – was cheekily nutmegged by Rashford in training on Friday. 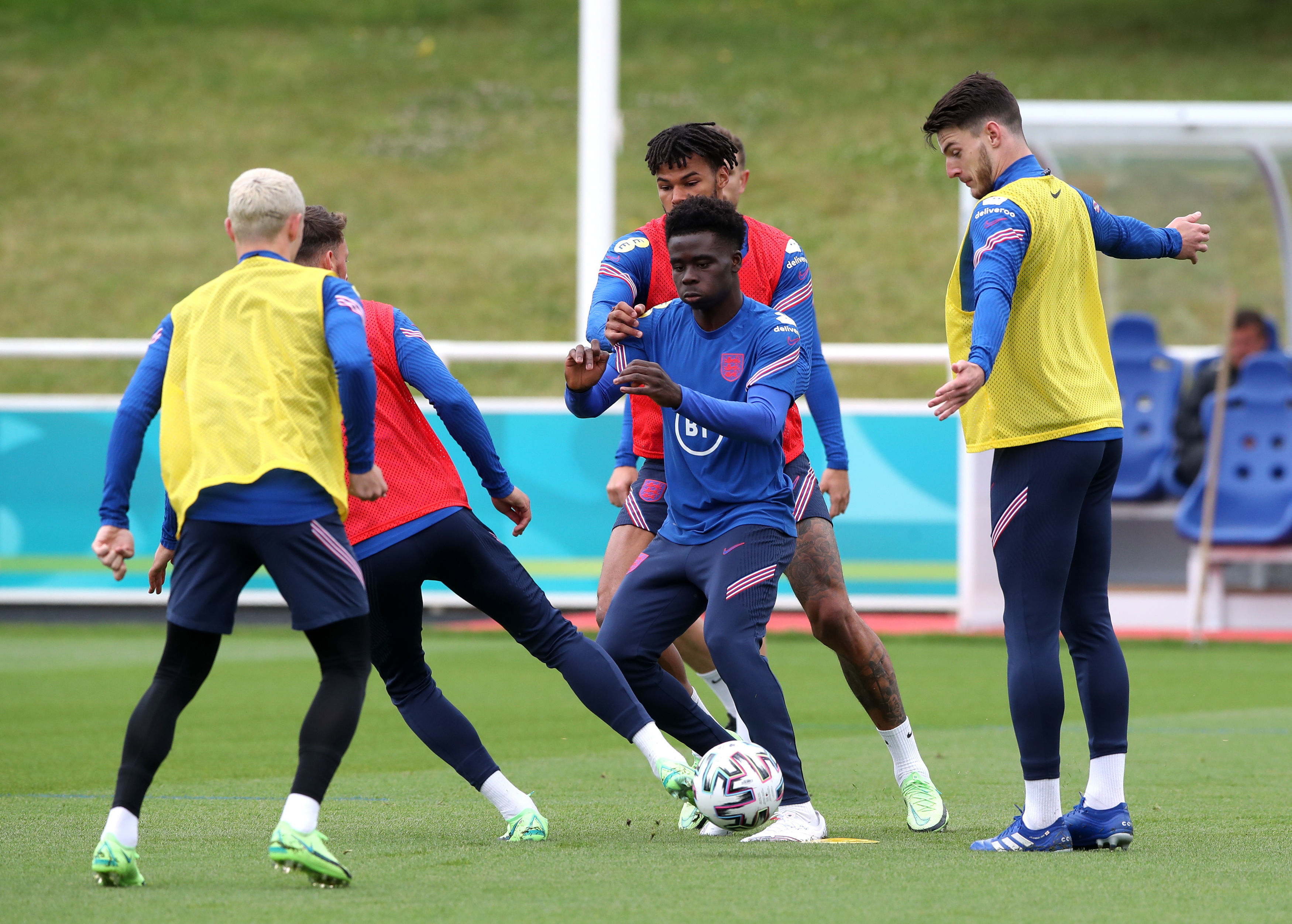 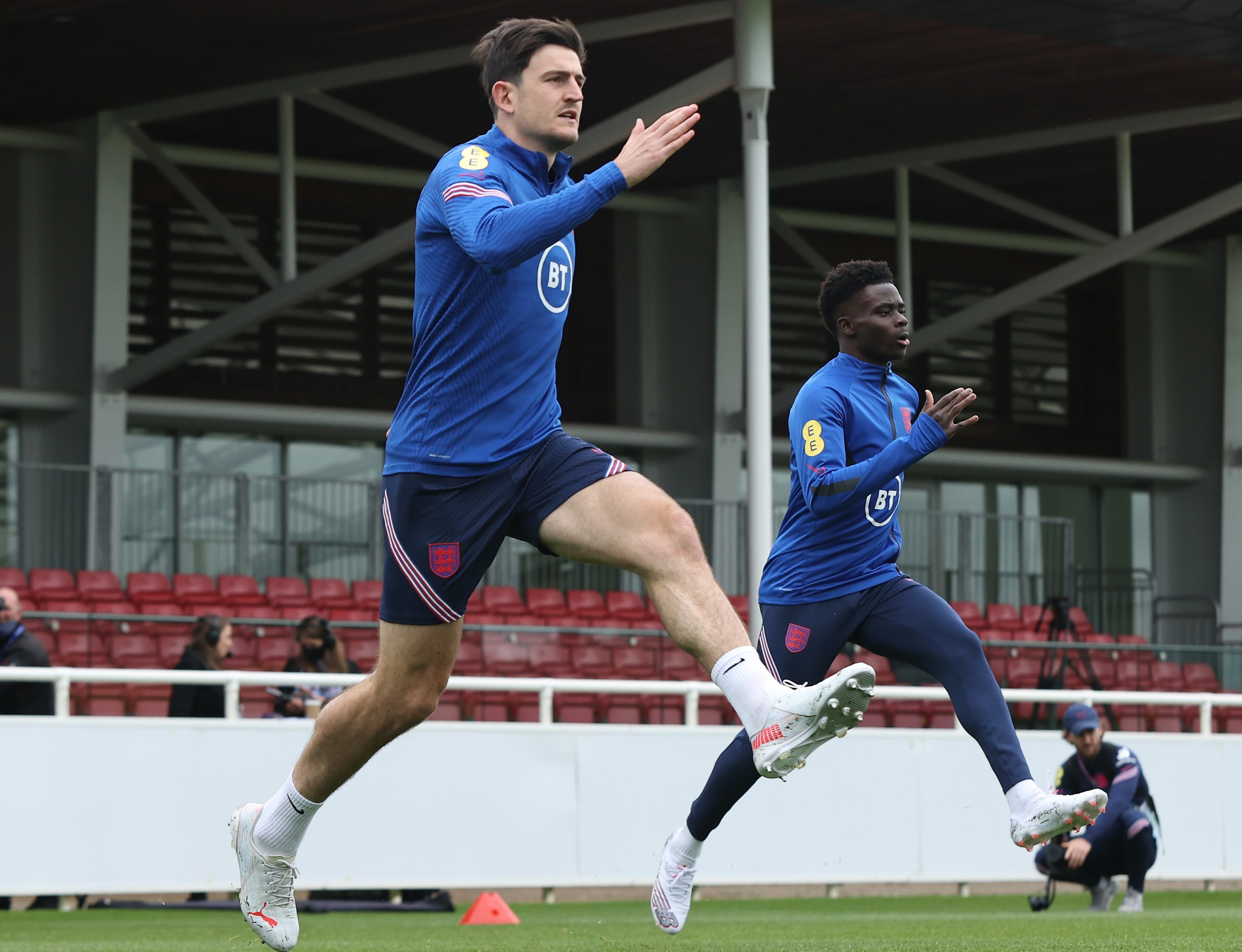 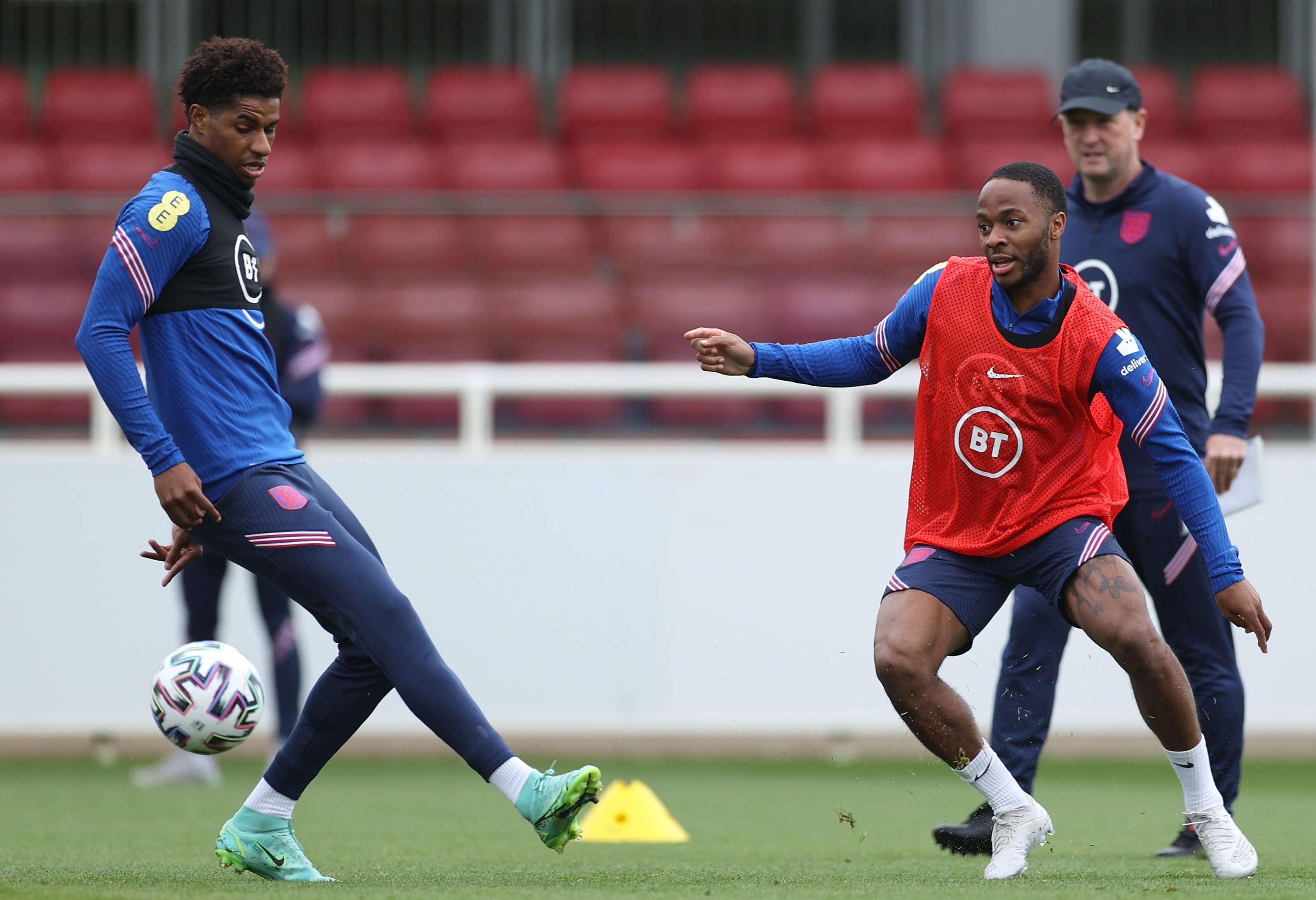 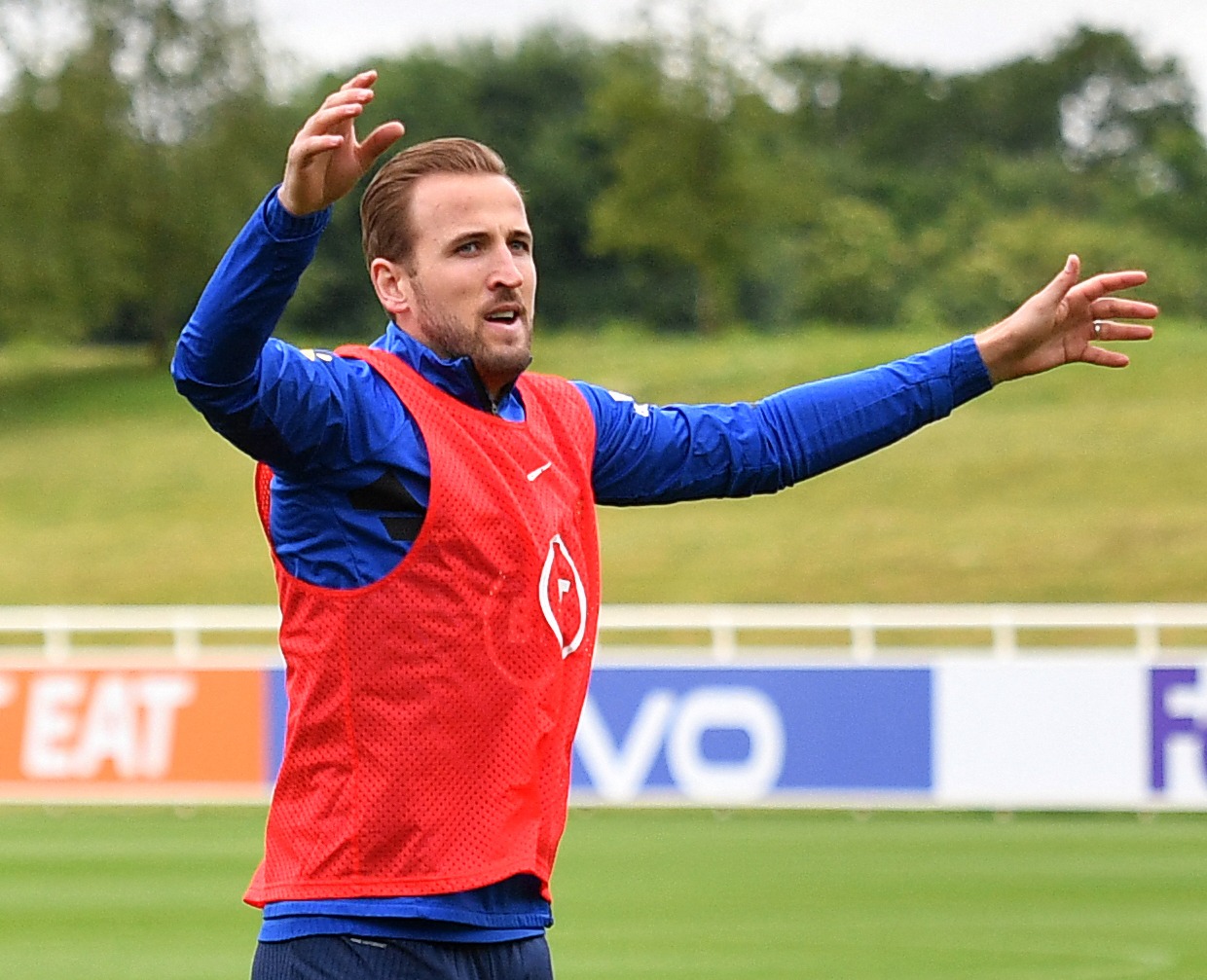 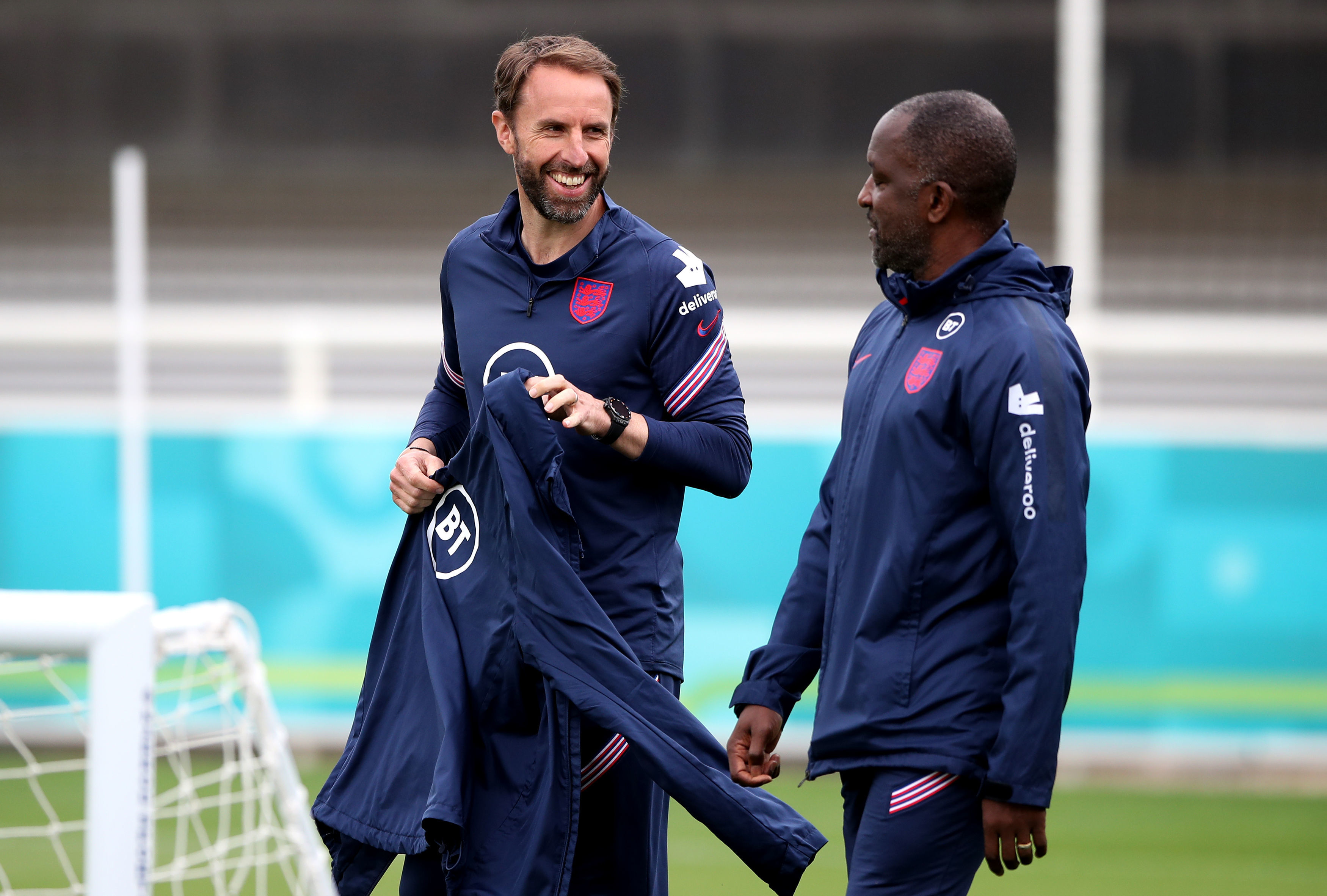 England posted a video of the moment which left Saka, 19, red-faced and his team-mates in hysterics.

Gareth Southgate's men looked relaxed as they hit the training pitches at St George's Park to ramp up their preparations for Germany.

The Three Lions are just four days away from facing their rivals in a mammoth Euro 2020 second-round showdown at Wembley.

Southgate put his squad through their paces on Friday to gear up for Joachim Low's men.

The England manager had a beaming smile on his face as he spoke to coach Chris Powell.

Raheem Sterling, who has scored both England goals in the tournament so far, was among the group on the training pitch.

And Aston Villa's Jack Grealish, who could well be joining Sterling at Man City, looked to be having fun. 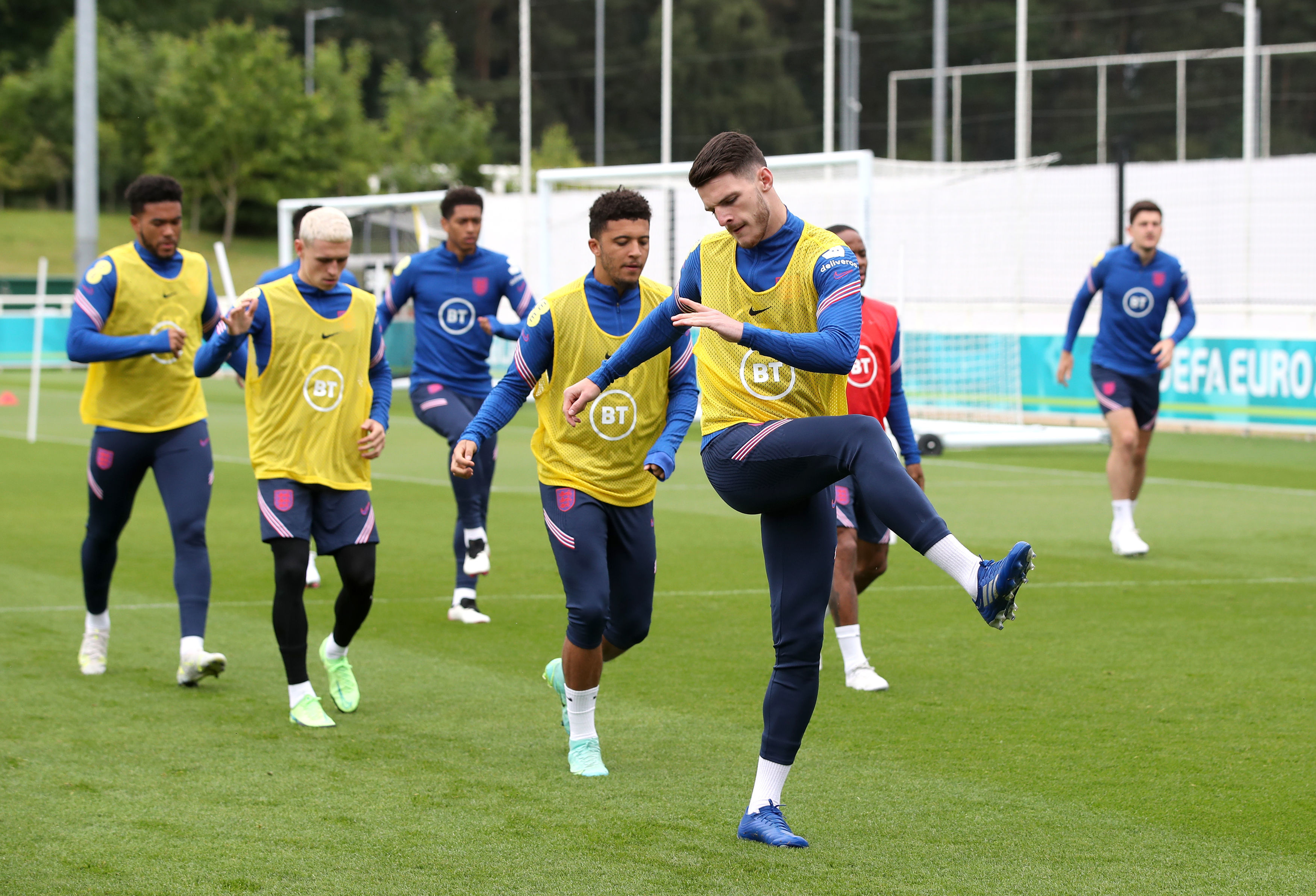 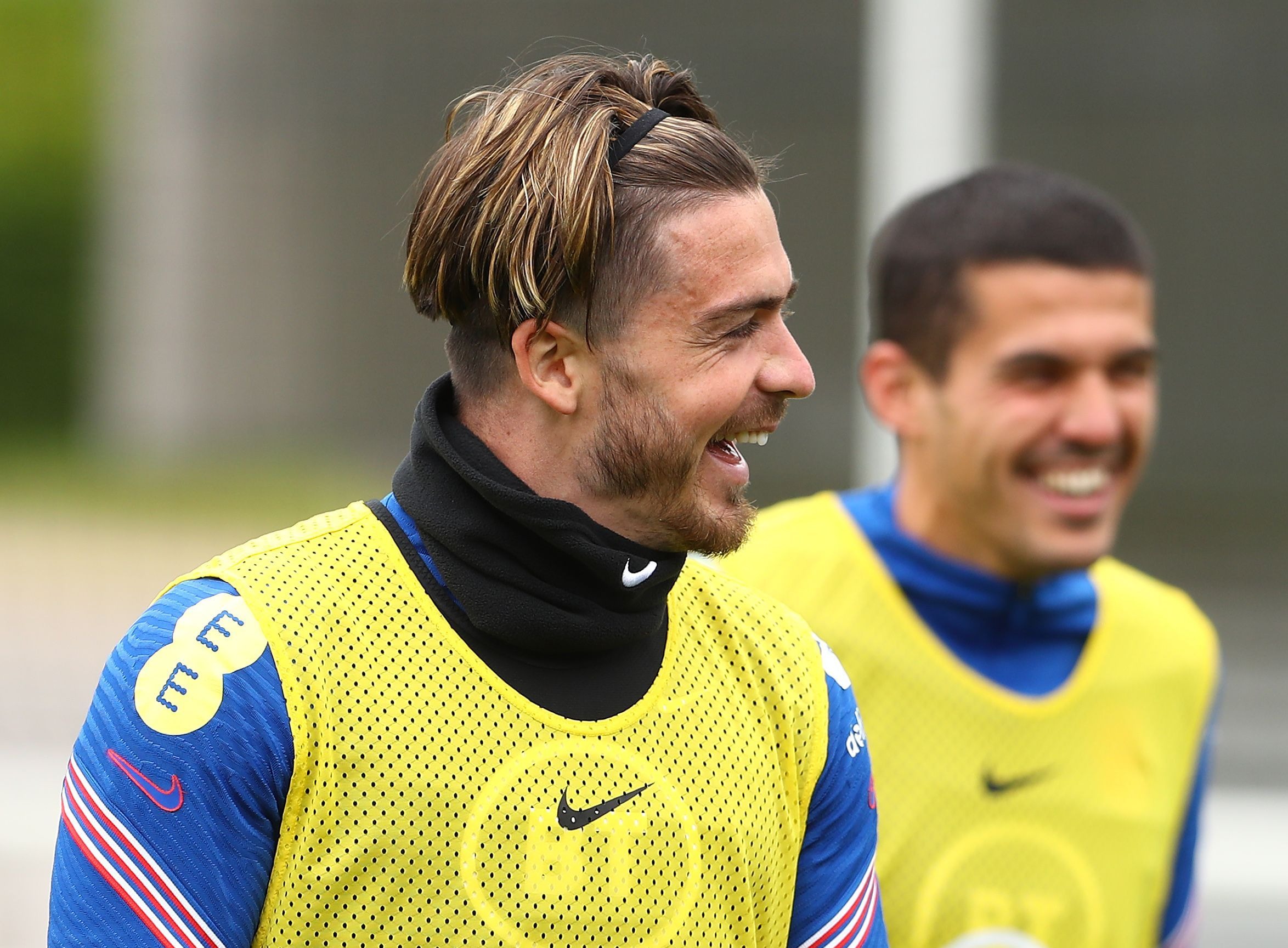 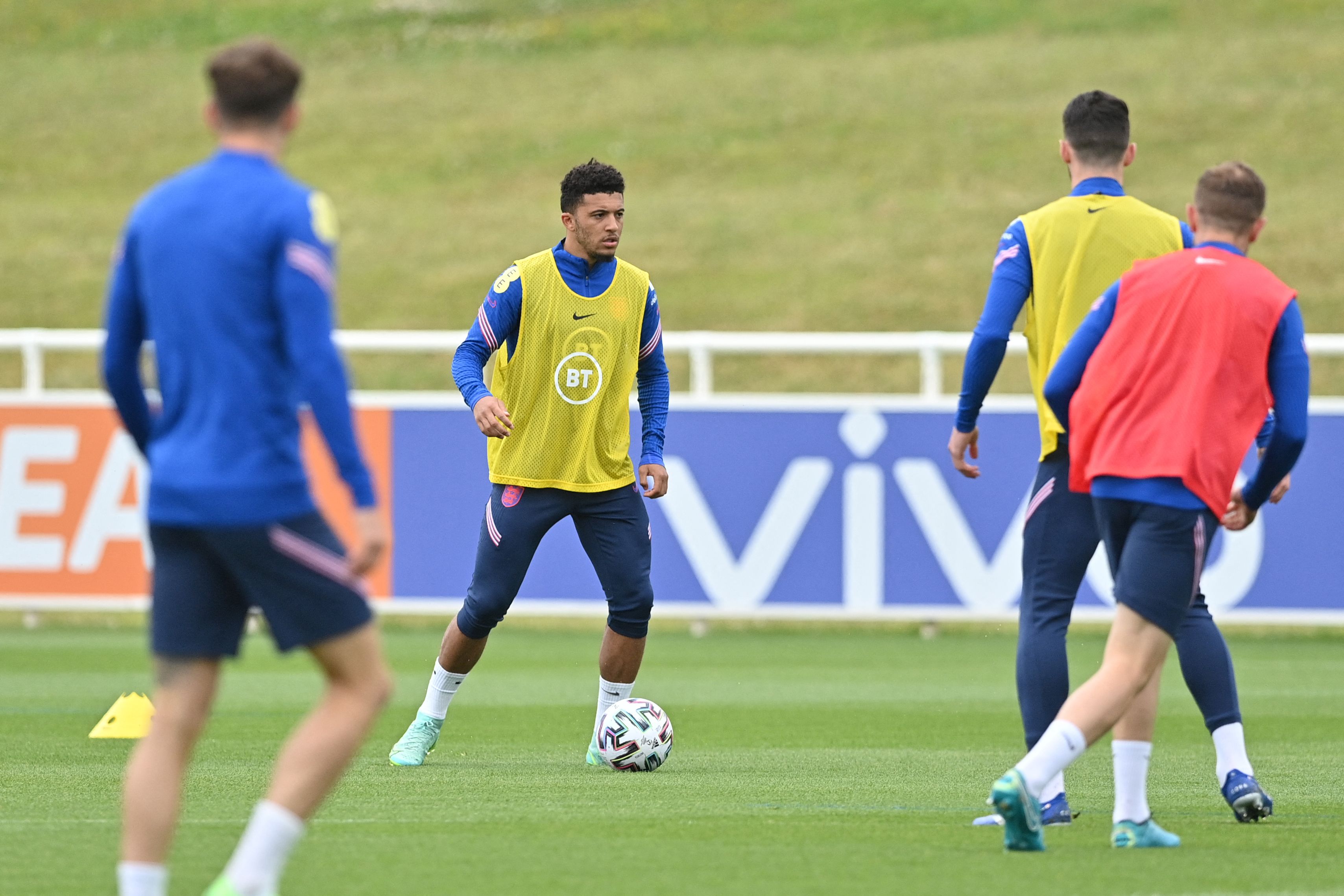 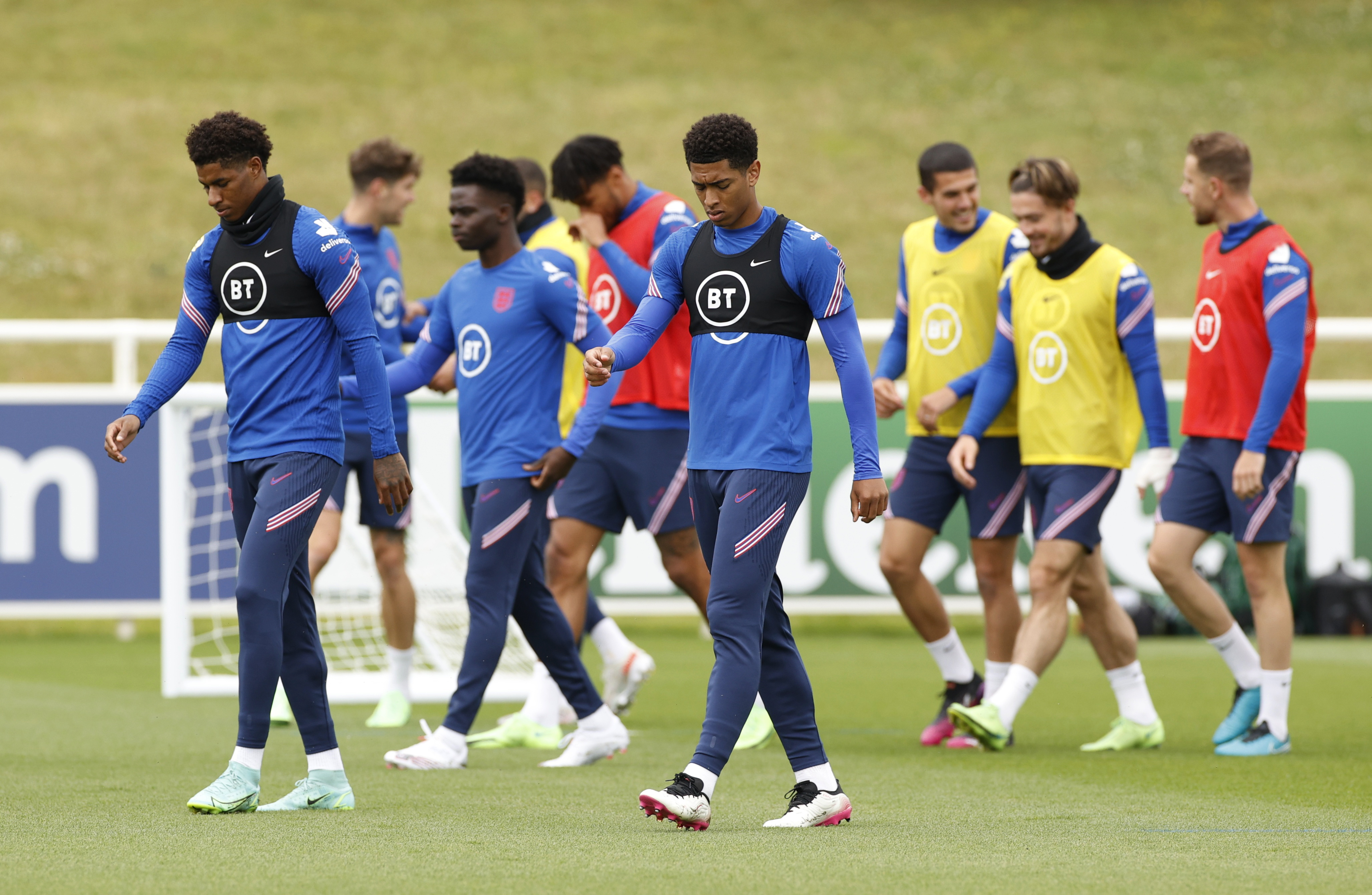 Ben Chilwell and Mason Mount are still missing and out until next Monday having been forced to isolate.

The Chelsea pair were deemed close contacts of Scotland's Billy Gilmour – who tested positive for Covid – and missed Tuesday's win over Czech Republic.

England finished top of their group with the 1-0 victory to set up a showdown with Germany.

The 2014 World Cup winners needed a late equaliser against Hungary on Wednesday to stave off elimination.

And their reward for finishing second behind France in Group F is a trip to Wembley to take on the Three Lions.

But they face doing so without many fans in attendance due to travel complications.

England fans could be given an extra 7,400 tickets for Tuesday's showdown.

German supporters are unable to travel to the UK and complete a quarantine period in time for the second-round clash at Wembley.

And that means their allocation of 7,400 tickets could be there to be claimed for Three Lions fans, the Telegraph reports.

The game was originally meant to be played in Dublin, but Uefa moved it to London with the Irish capital unable to guarantee crowds.

Wembley can hold 45,000 fans for Tuesday's Euros clash, and some tickets were released online on Wednesday and Thursday.

England supporters will receive an official allocation of 7,400 on Friday.

Germany are due the same amount of tickets, but Covid travel complications may scupper fans' hopes of a trip to Wembley.

And the Telegraph report states that the German FA could play it safe instead of claiming their allocation.

That would free up the path for more Three Lions fans to cheer on Gareth Southgate's men against their biggest rivals.

To make it to Tuesday’s Wembley showdown, fans of our old foes would have had to fly out of Germany yesterday to stand any chance of completing a five-day UK quarantine period.

And they would then have to take even more time off work to quarantine for two weeks when they got home thanks to their nation’s draconian Covid crackdown on arrivals from the UK.

Earlier this week, Chancellor Angela Merkel urged EU nations to make all arrivals from the UK quarantine — regardless of whether they are double-jabbed — to halt the spread of the Delta variant.