ROY KEANE and Jamie Redknapp clashed over the quality of Tottenham's squad in a furious exchange prior to their game against Burnley.

Redknapp disagreed with Keane's assertion that Harry Kane and Son Heung-min are the only top quality players in the North Londoners' squad. 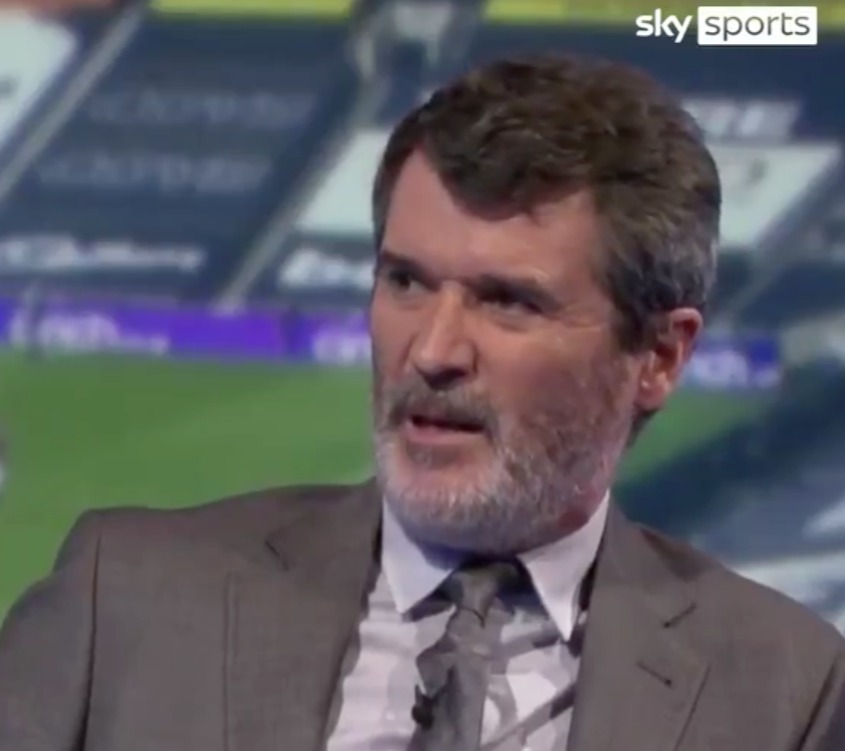 The former Spurs man spoke about how under-fire boss Jose Mourinho should be getting better results given that he has a squad full of internationals.

Manchester United icon Keane interrupted at that point to stress being an international player doesn't mean much in the modern game.

"It doesn't make you a top player because you're an international. Dier's been giving goals away every week."

Redknapp partially agreed the players have been underperforming, but added Mourinho deserves some of the blame for failing to settle on a consistent starting XI.

He fired back: "Yeah I agree with that but [Mourinho] has been chopping and changing every week, that doesn't help.

"I don't think Jose knows his best team. I don't think you can turn around and say that this isn't a strong squad.

"It's full of internationals in every department." 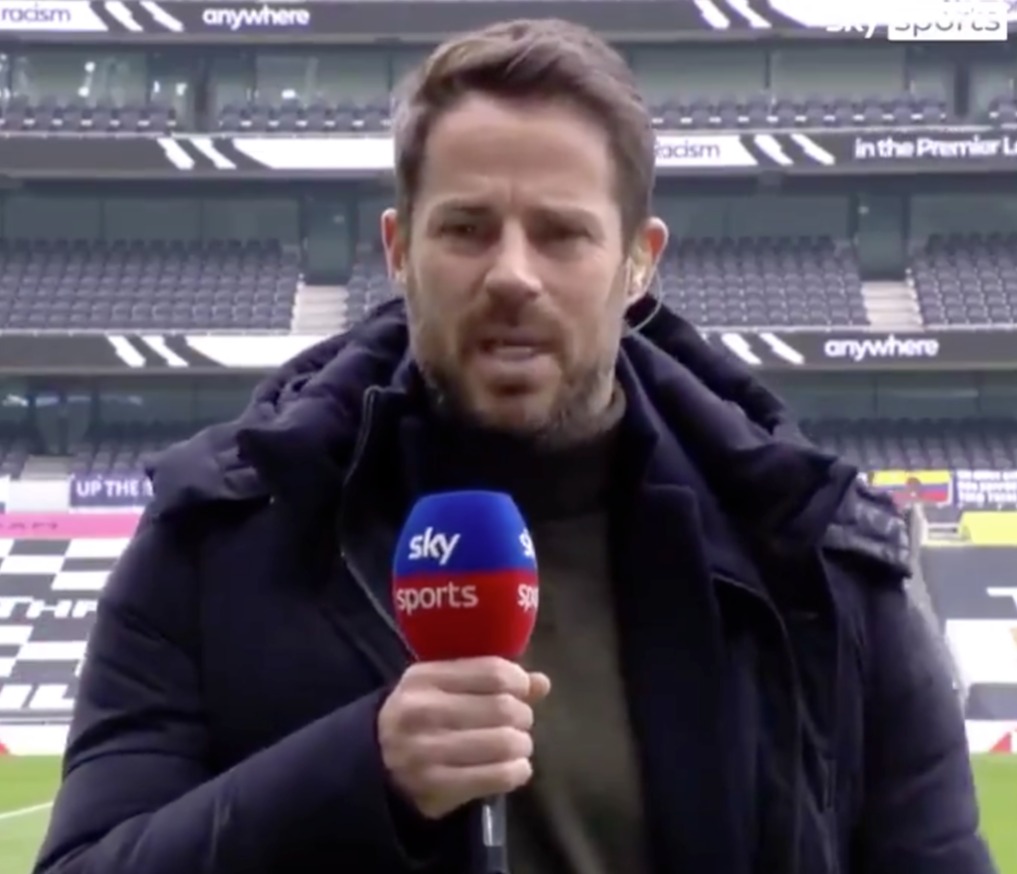 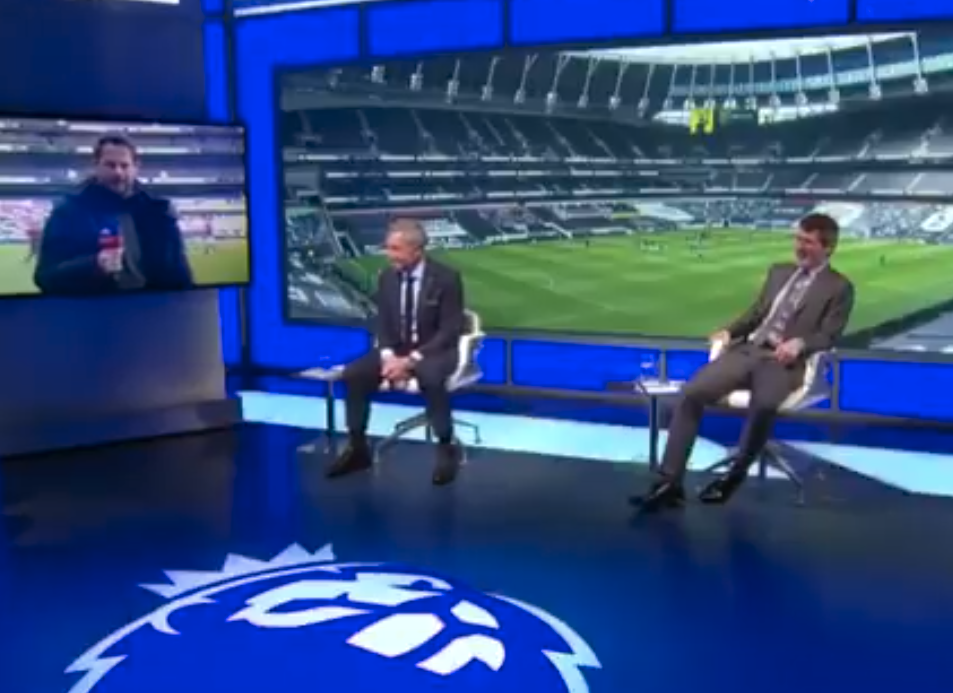 The debate reached its greatest flashpoint when Redknapp said Sergio Reguilon is as good as any other left-back in the league.

Keane dismissed the notion since Real Madrid had been willing to offload him.

Redknapp hit back that just because one of the biggest clubs in the world sells you does not mean you can't be a quality player.

Host Dave Jones eventually interjected to defuse things and let the other pundits speak which calmed the storm before.

But clearly not done, Keane then took aim at the Spurs' squad by citing Dele Alli and Hugo Lloris as two examples of players to have dropped off in recent times.