Watch Ryan Reynolds' Virtual Commencement Speech for the Class of 2020 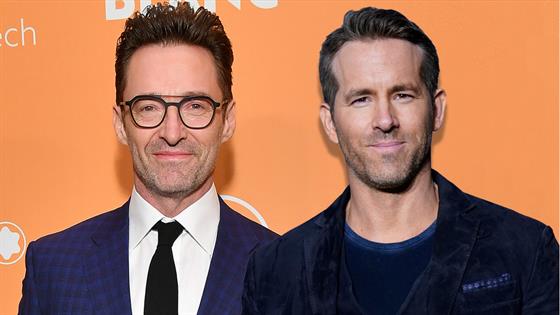 Kitsilano Secondary School’s class of 2020 may not be able to graduate and receive their diplomas as they imagined, but Ryan Reynolds is hoping his virtual commencement speech can make up for it.

As a student who graduated from the high school, the actor took on the immense privilege of delivering the commencement speech for the class of 2020. Unfortunately, he wasn’t able to meet them in person, but he shared a video to his YouTube page along with an inspiring message.

He told the students, that the school was the “best thing that ever happened” to him and that he’s still friends with many of the people he graduated with. And while he didn’t “prepare anything super interesting” for his speech, he hoped to impart this lesson: “If I can pass on this one little chestnut of wisdom, it’s something that you might want to start if you’re not already doing it. Totally up to you, no pressure but one thing that’s worked for me is practicing some form of compassion every day whether its’ for yourself or someone, especially for someone else, is good.”

The Deadpool star continues, “You’ve heard the expression “divide and conquer,” you see it everywhere and dividing people is just a means to distract them, disarm them, whereby giving one an opportunity to conquer, and the world seems to subsist on this idea more and more and more. And it’s getting really f–king boring. It’s just overdone and I think that you guys want to be stylish and ahead of the curve. And I believe that your generation will be. So maybe practice the opposite, practice empathy.”

“Some of you might consider me successful. I don’t know some of you might’ve seen Green Lantern, but I’ll tell you this: empathy has gotten me so much more, so much farther,” he joked. He said that it’s brought him success not just in life but in his career too; That making this commitment to being empathic “is just about the most radical act of ambition that you can ever demonstrate.” 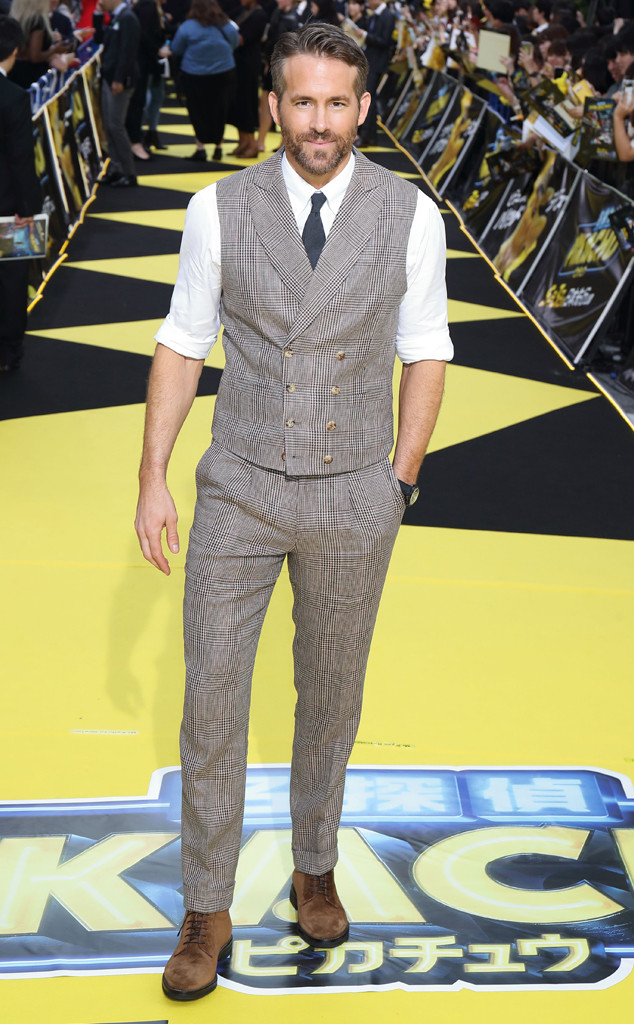 If that wasn’t persuasive enough, he shared, “To my surprise [empathy] has made me money, friends, priceless memories. It’s allowed me to fully accept and provide love. It’s helped me recognize the mistakes i’ve made and learn from them. Above all it made me happy. It’s something I’ll probably be working on my whole life.”

Then, for those who were disappointed by the lack of “d–k jokes,” he promised that he’d saved those for their university commencement speech. And for those who may not be going to college, he stated that’s totally cool cause he didn’t either.

To top it all off, the star revealed that in honor of his favorite local pizza spot and their achievement, every student will receive a free large pizza on him.

Congratulations to the class of 2020!