SERGIO GARCIA hit an incredible hole-in-one to reach the last-16 of the WGC Dell Technologies Match Play at the Austin Country Club, Texas.

The Spaniard beat Lee Westwood in the fourth hole of a dramatic play-off after the Englishman had put himself in good shape for a birdie two. 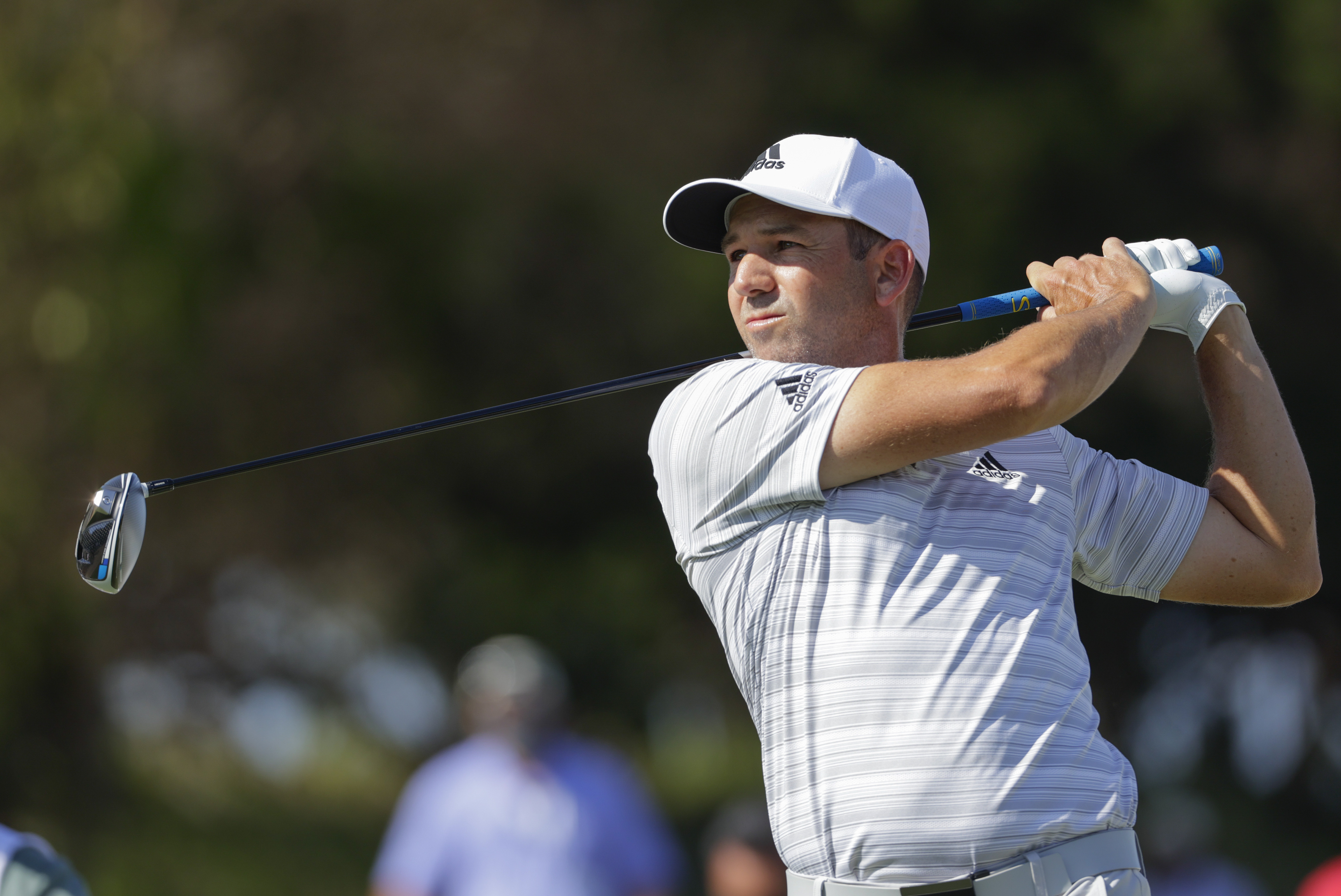 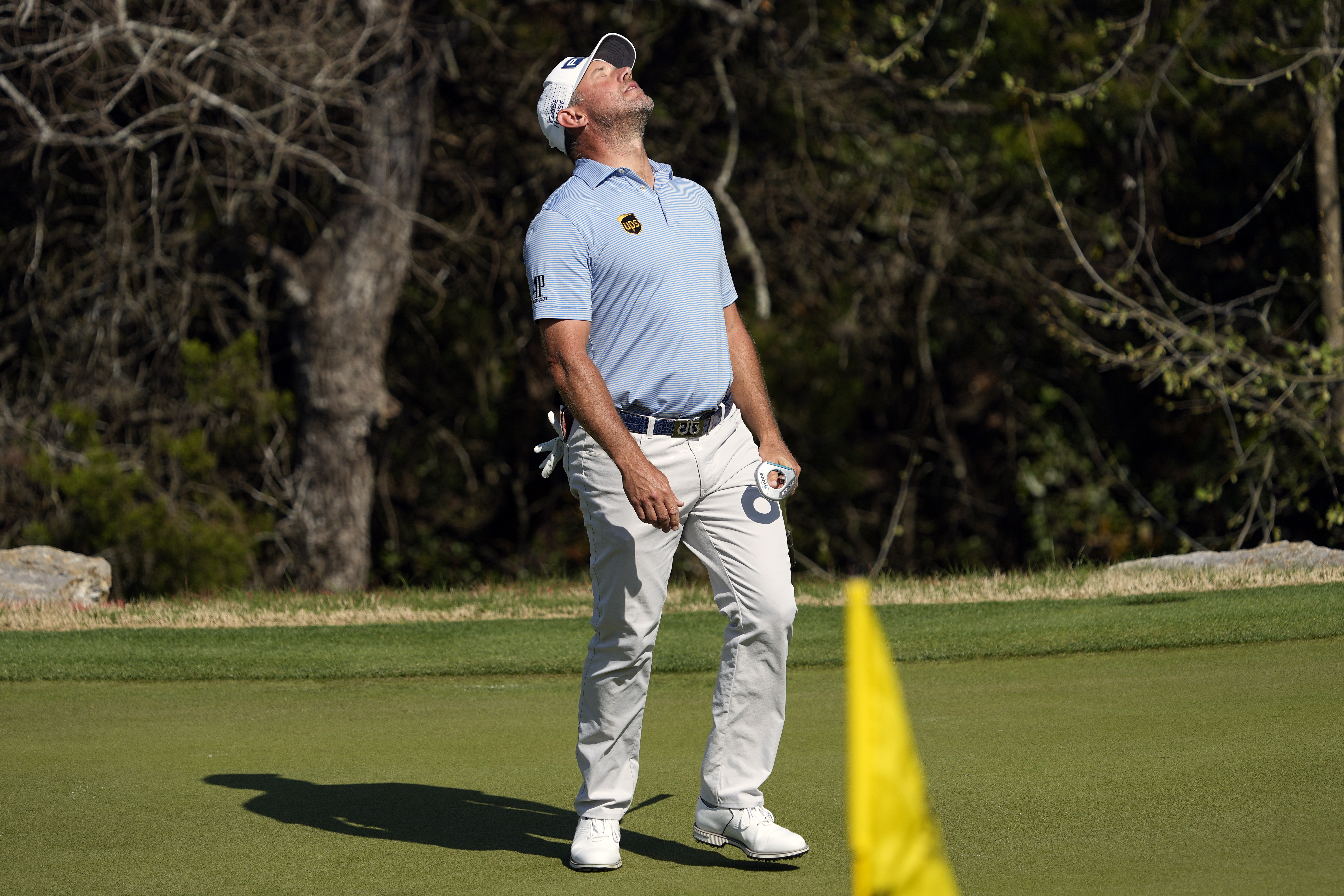 But the results left them on two points each which meant they had to face off in a play-off to decide who would progress.

Both missed from seven feet on the first extra hole before Garcia scraped two pars on the next two to keep himself in it.

And that's where the drama began.

Westwood pinged his tee shot to the centre of the green leaving himself a long but makeable putt for a birdie two.

But his friend and former Ryder Cup team-mate Garcia stepped up and hit a beauty from 161 yards.

The ball missed the flag by a whisker before pitching a few inches past the hole and spinning back in for a one.

Both players looked staggered as the ball dropped in with a warm handshake taking place amid the shock.

A beaming Garcia – who plays Mackenzie Hughes in the last-16 – said afterwards: "I really don't know what to say, but obviously a hole-in-one is amazing.

"The two putts I made on two and three were massive to keep myself going.

"And then obviously the shot on four, it's a great shot, but then you get lucky that first of all, it doesn't hit the flag because it must have been very close to hitting the flag, and then it rolls back in.

"Obviously I'm very happy about that, but I'm sorry for Lee because I did a couple of stupid things to him this week, the first day and today, but unfortunately one of us had to lose."

Westwood took the defeat well and, with several laughing emojis, tweeted after: "Well, 28 years on tour and I thought I’d seen everything. I hadn’t!"