TOMMY FURY has flown to the United States to show his support for Billy Joe Saunders against Canelo Alvarez this weekend.

The Love Island star is also following in older brother and WBC heavyweight champ Tyson Fury's footsteps after getting some training in with SugarHill Steward. 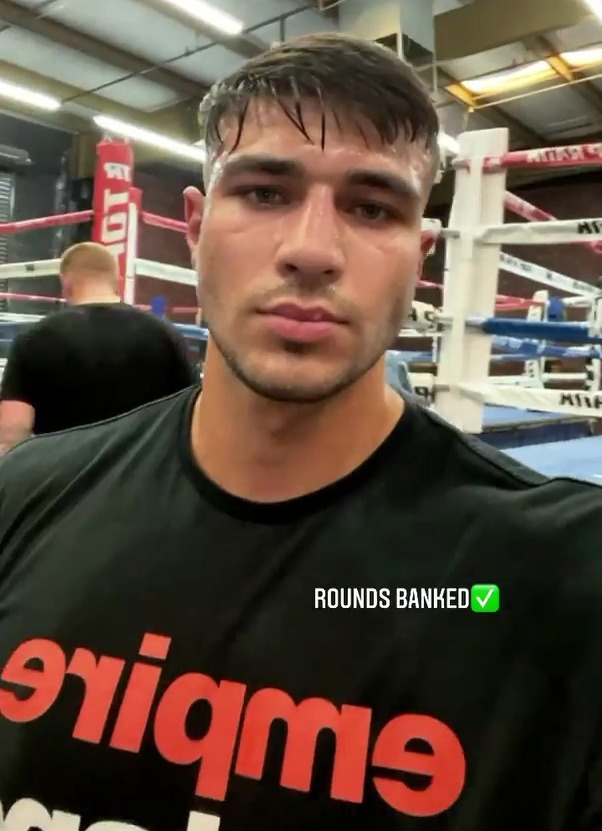 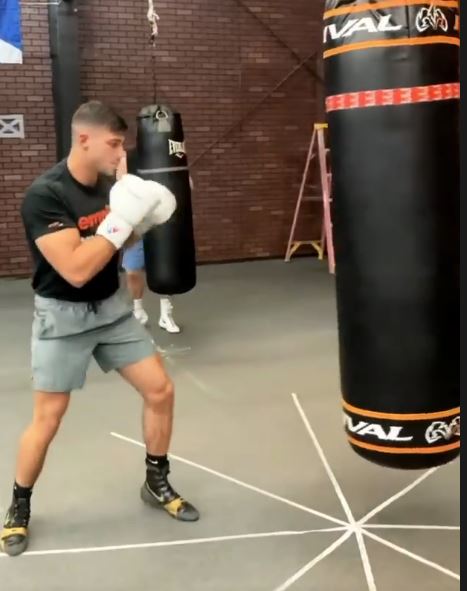 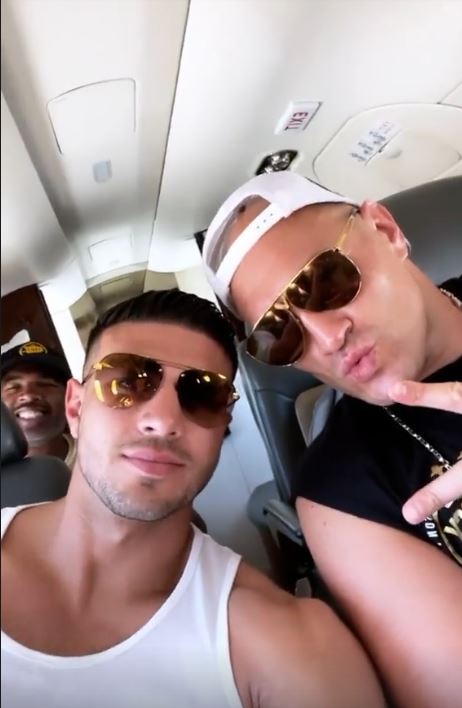 The nephew of one of boxing's greatest ever trainers, Emmanuel 'Manny Steward' was instrumental in Tyson shocking the world when he stopped Deontay Wilder in February 2020.

So Tommy decided he wanted to be put through his paces as he seeks to emulate his famous sibling in the sport.

The 22-year-old Manchester fighter shared clips of his training on Instagram, as well as inside a private jet flight to attend the Saunders vs Canelo press conference.

Tommy jetted to Sin City earlier this week to join his world-champion boxer brother Tyson's training camp after being denied a visa to travel to the US last month.

He has been documenting his long-awaited journey to the States on Instagram, after he was denied entry to the US last month.

The reality TV star recently moved to 5-0 in his career, with the light-heavyweight set for a summer return.

But now he is turning into a fan to support countryman Saunders as he faces the daunting task of facing Canelo.

🥊 HOW TO WATCH TV, live stream and start time info ahead of the big fight 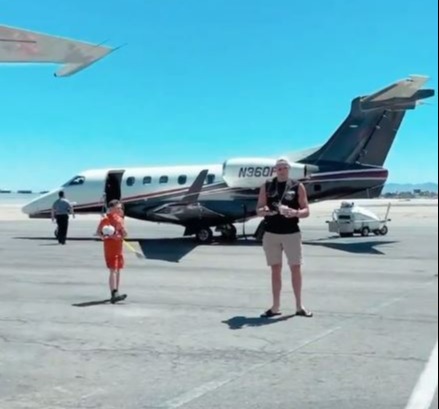 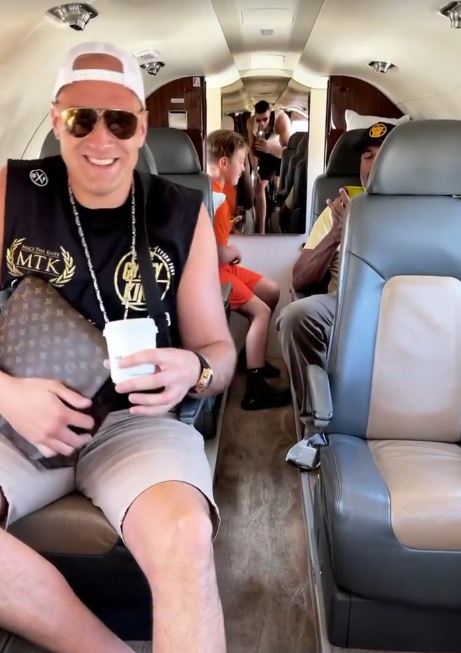 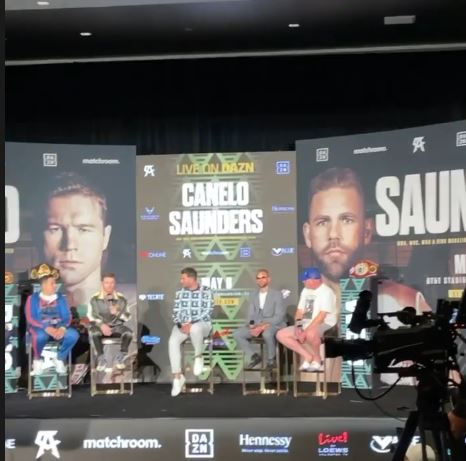 Alvarez is as short as 1/7 to win the super-middleweight showdown as they fight for the WBC, WBA Super, WBO and Ring Magazine belts.

Canelo took his record to an astonishing 55 wins after he cruised past Turkey’s Avni Yildirim in his last bout.

While Saunders can be backed at 5/1 to cause an upset in Texas.

Saunders, who is confident of pulling off a shock win, was last in action back in December when he beat Martin Murray. 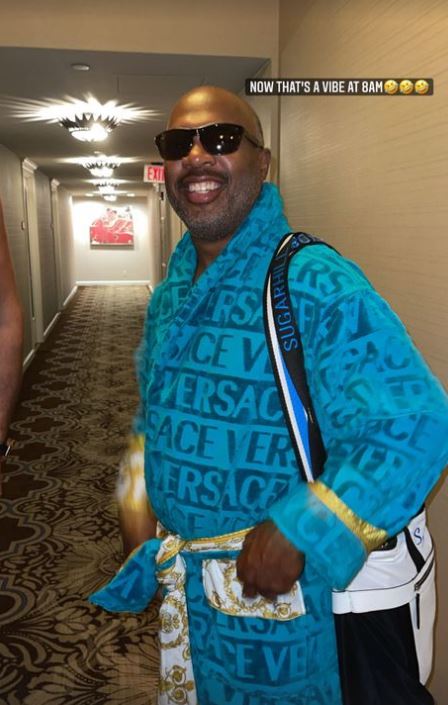