WATFORD are reportedly set for talks with Vladimir Ivic over becoming their new boss.

The Hornets sacked Nigel Pearson with just two games left of the season but failed to beat relegation from the Premier League. 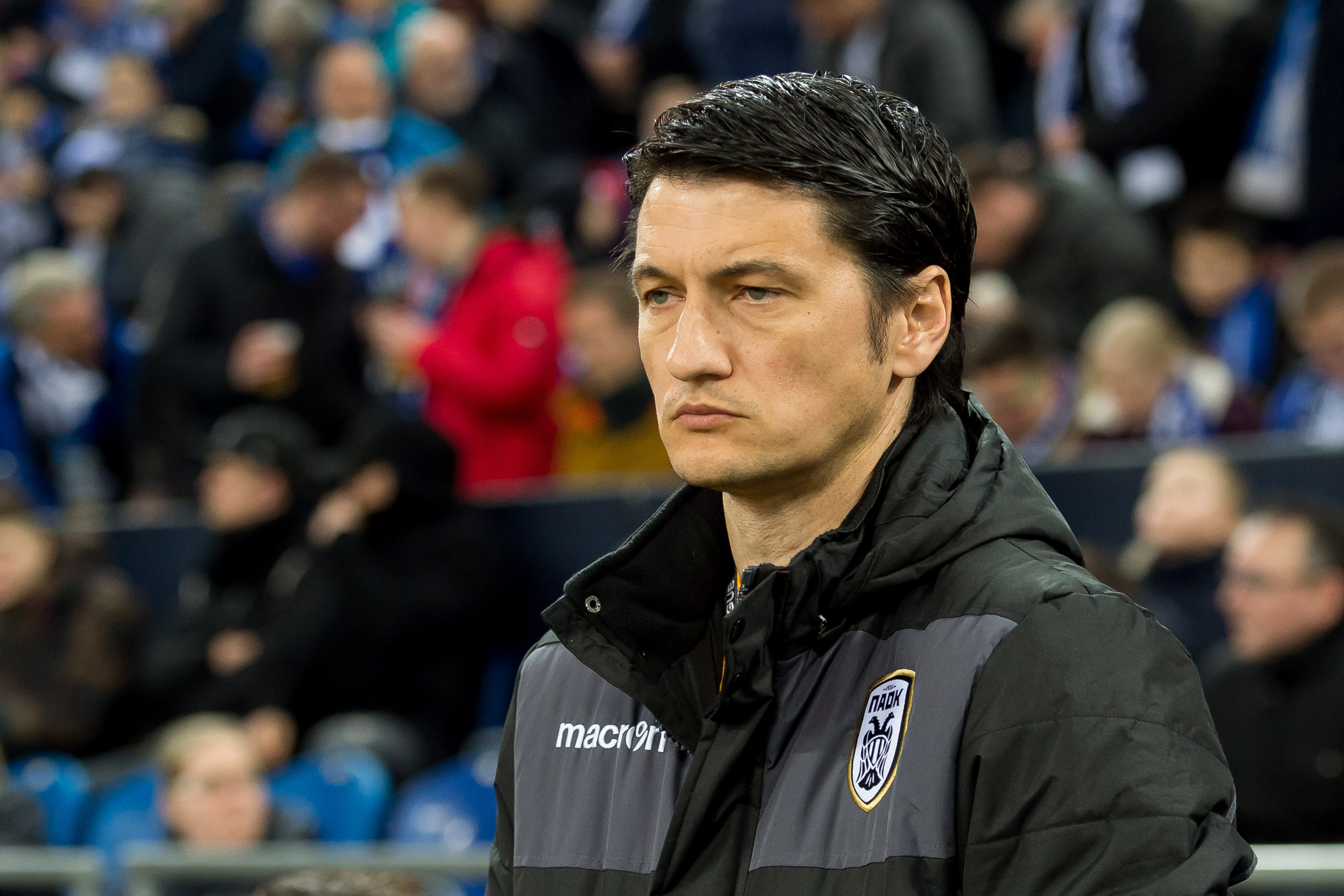 Serbian Ivic is the latest name to be linked with taking over at the Vicarage Road club, according to the Daily Mail.

Former Leicester and Southampton manager Claude Puel has been favourite to succeed Pearson.

He is currently at St Etienne and guided them to a narrow defeat to Paris Saint-Germain in the Coupe de France Final last week.

But a number of rows with players and fan unhappiness over his style of football have made him a serious contender for the role. 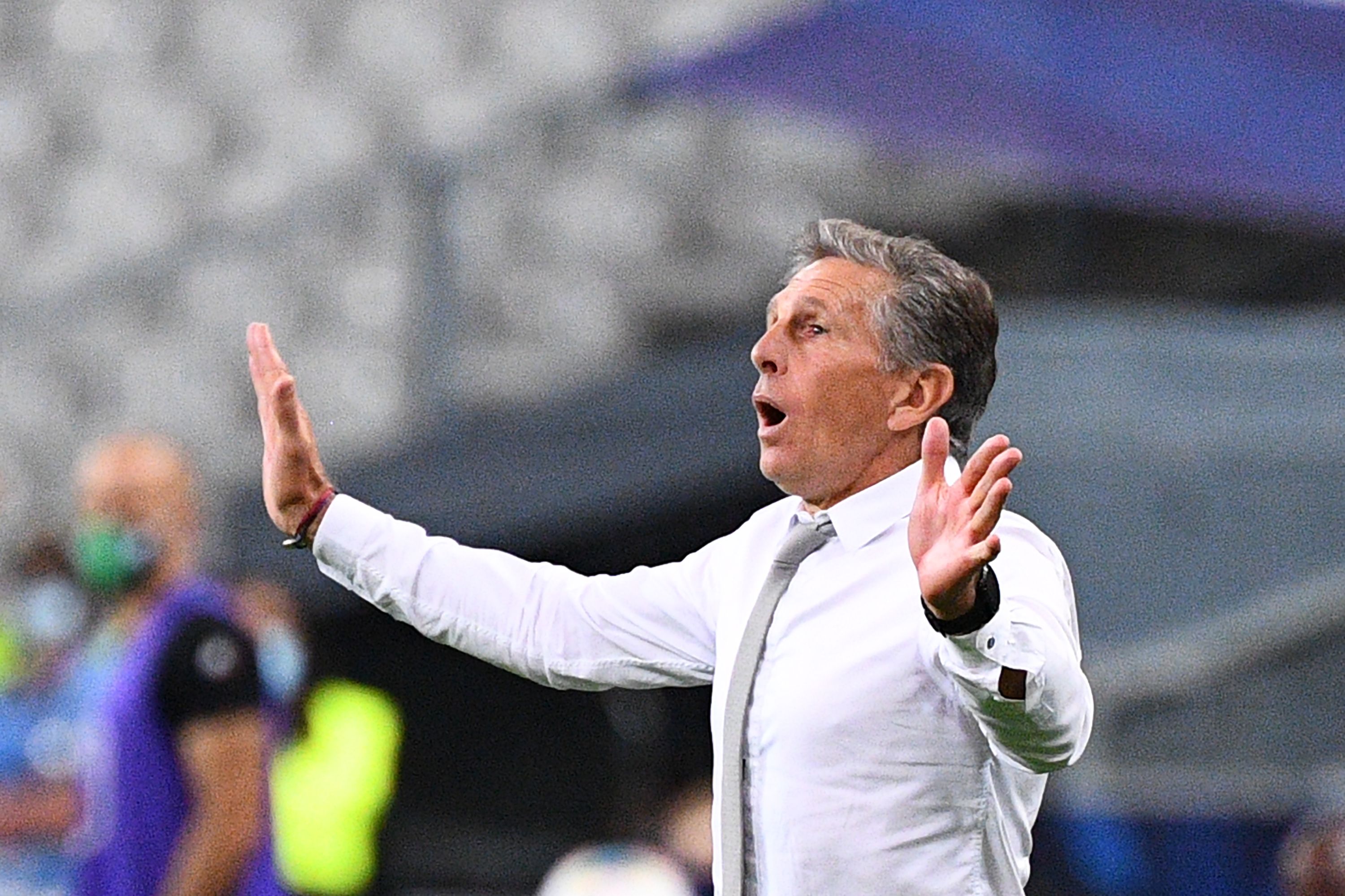 Watford would have to pay a compensation figure to St Etienne for the Frenchman, and that has apparently led them to sound out possible alternatives.

Ivic, 43, would offer a cheaper alternative after recently leaving his role at Maccabi Tel Aviv.

He is fresh from winning consecutive league titles in Israel.

Ivic would not command a compensation fee and his wage in Tel Aviv would have been “relatively modest”.

And today’s report state he is now due to meet Watford officials in Italy this week for talks over leading their attempted promotion charge from the Championship.

Ivic has previously managed Greek giants PAOK and won a domestic cup there.

Chris Hughton is another name in the running and has expressed his interest in the job.

He has already held talks with Bristol City.