EVERTON have reportedly had an opening offer for Abdoulaye Doucoure rejected by Watford.

The 27-year-old is seeking a new challenge after four seasons spent at Vicarage Road, with the player keen to play under Carlo Ancelotti. 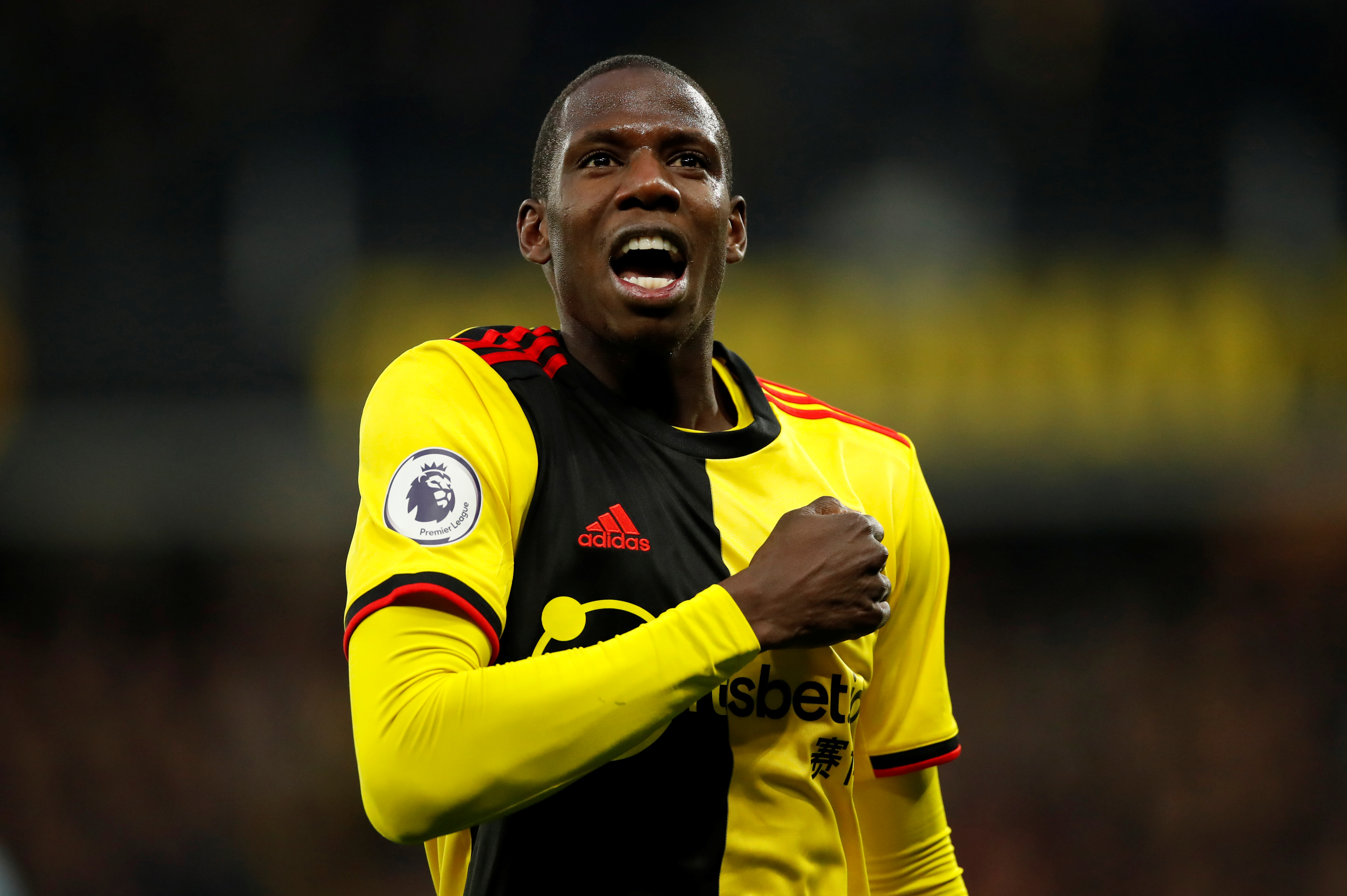 He is understood to also be attracting interest from Ligue 1 clubs, but his priority is to play in the Premier League as he dreams of winning a first international cap for France.

Former Rennes star Dourcoure played in 37 top-flight games in the 2019/20 campaign – chipping in with four goals and two assists.

But he failed to help the Hornets beat the drop as the club dropped down into the Championship.

According to the Evening Standard, Everton are desperate to snap him up, but have been knocked back in their bid to sign him.

It has been claimed that Watford are willing to sell the ex-Granada loanee, but only if they receive a £25million offer.

They state that Doucoure is keen to make the move to Goodison Park, with personal terms not expected to be an issue.

French news outlet Telefoot via GFFN have revealed that the player has already agreed personal terms with Everton.

A four-year deal is believed to be on the table, with the Merseyside outfit set to make a second bid imminently.

Doucoure could replace Tom Davies at Everton, with the 22-year-old a £12m target for Newcastle.

It is set to be a busy summer at Everton as Ancelotti looks to assemble a squad capable of qualifying for Europe.