Home » Lifestyle » We Don't Need Another Willy Wonka Movie, but at Least Timothée Chalamet Is in the Next One

We Don't Need Another Willy Wonka Movie, but at Least Timothée Chalamet Is in the Next One 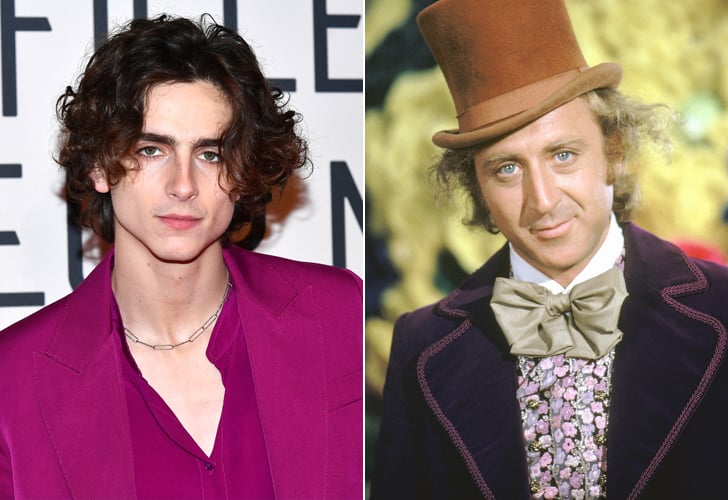 Picture this: Timothée Chalamet in a top hat and purple suit singing “Pure Imagination” while skipping through a field of life-size lollipops and candy-dripping trees with a cane in hand. No, this isn’t the storyline of some wild psychedelic-induced dream I had recently — it could very well become an on-screen reality now that Chalamet has been cast as Willy Wonka in a new movie from Warner Bros.

I know what you’re thinking and can assure you I had the same reaction. Yes, we’re getting yet another film about Willy Wonka, despite the fact that no one asked for a followup to Gene Wilder’s iconic 1971 portrayal of the whimsical chocolatier or Johnny Depp’s take on the fictional character 34 years later. While I do think Timmy’s talent is deserving of fresher, never-before-seen roles, at least it’s another chance to see that chiseled jawline of his on the silver screen, am I right? Simply titled Wonka and set to release on March 17, 2023, the third adaptation will revolve around young Wonka’s upbringing before he opened his larger-than-life chocolate factory, Deadline reports. Apparently Chalamet will be showing off his singing and dancing skills for the first time with a few musical numbers, so that’s certainly something to look forward to.