Wendy Williams tells Cynthia Bailey she should be fired from RHOA

Never one to hold her tongue, Wendy Williams told “Real Housewives of Atlanta” vet Cynthia Bailey that she should be let go from the Bravo hit.

With rumors swirling of a Season 14 cast shakeup similar to that of “The Real Housewives of Orange County,” Williams told the model beauty that she should be the one to give up her peach.

“The only thing is, what will you do for a paycheck? But I was thinking, this is still a model, like Christie Brinkley,” Williams asserted before asking Bailey if she’s had any work done.

After admitting to a breast augmentation, tummy tuck and botox three times a year, Bailey insisted that while “nobody wants to be fired,” she’s leaving her fate in God’s hands.

“God’s will, not my will, be done,” she told the audience. “I’ve had an amazing run, it’s been 11 amazing years as a consistent peach holder…”

Williams then cuts off the reality star to ask who she thinks should be fired, with Bailey saying it should be someone “who actually isn’t even on the show anymore.” 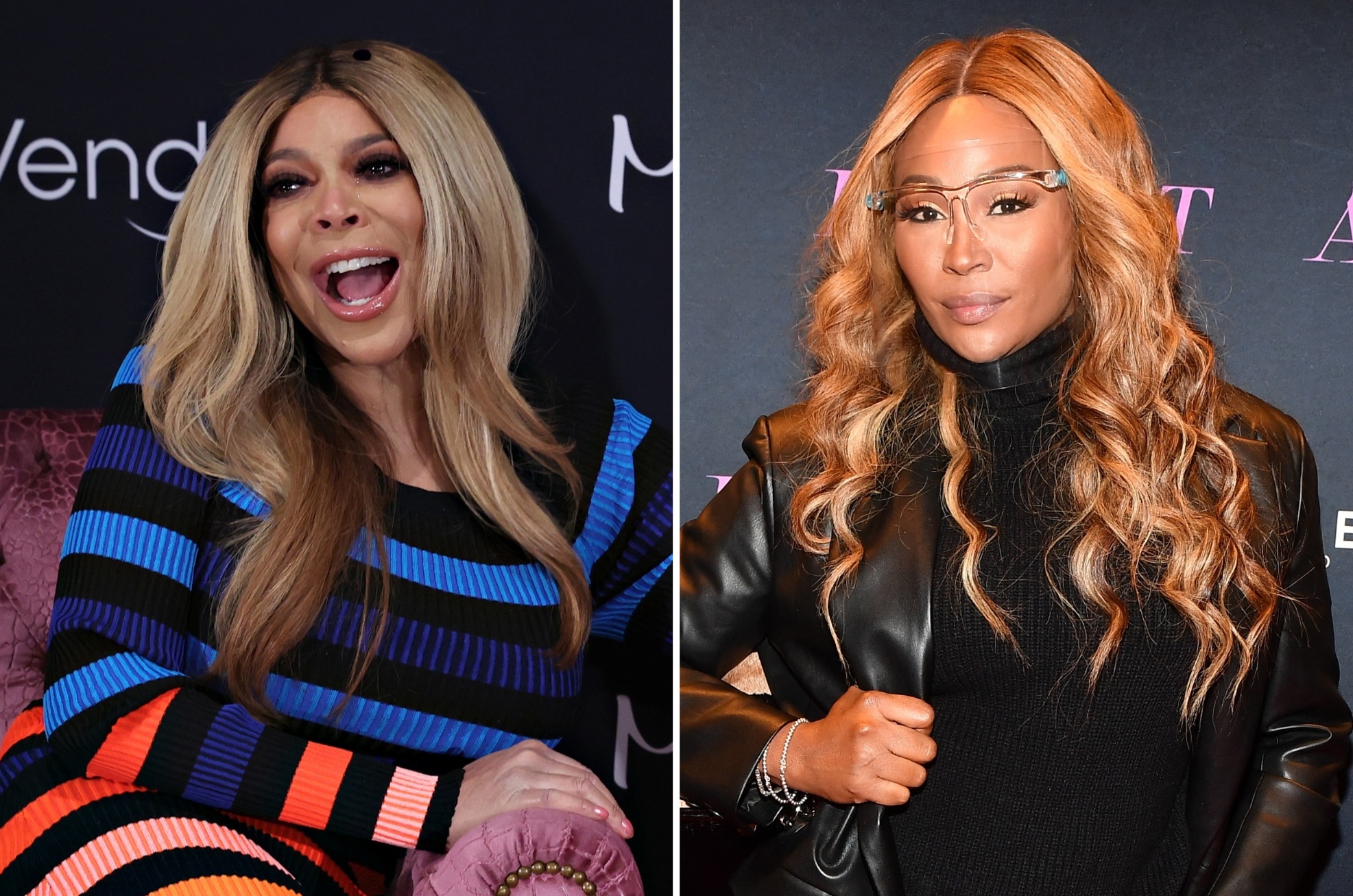 The show is set to stream on NBC’s Peacock later this year.