Home » Lifestyle » We're Still Reeling From That Victoria Neuman Reveal on The Boys, and We Have Questions

We're Still Reeling From That Victoria Neuman Reveal on The Boys, and We Have Questions 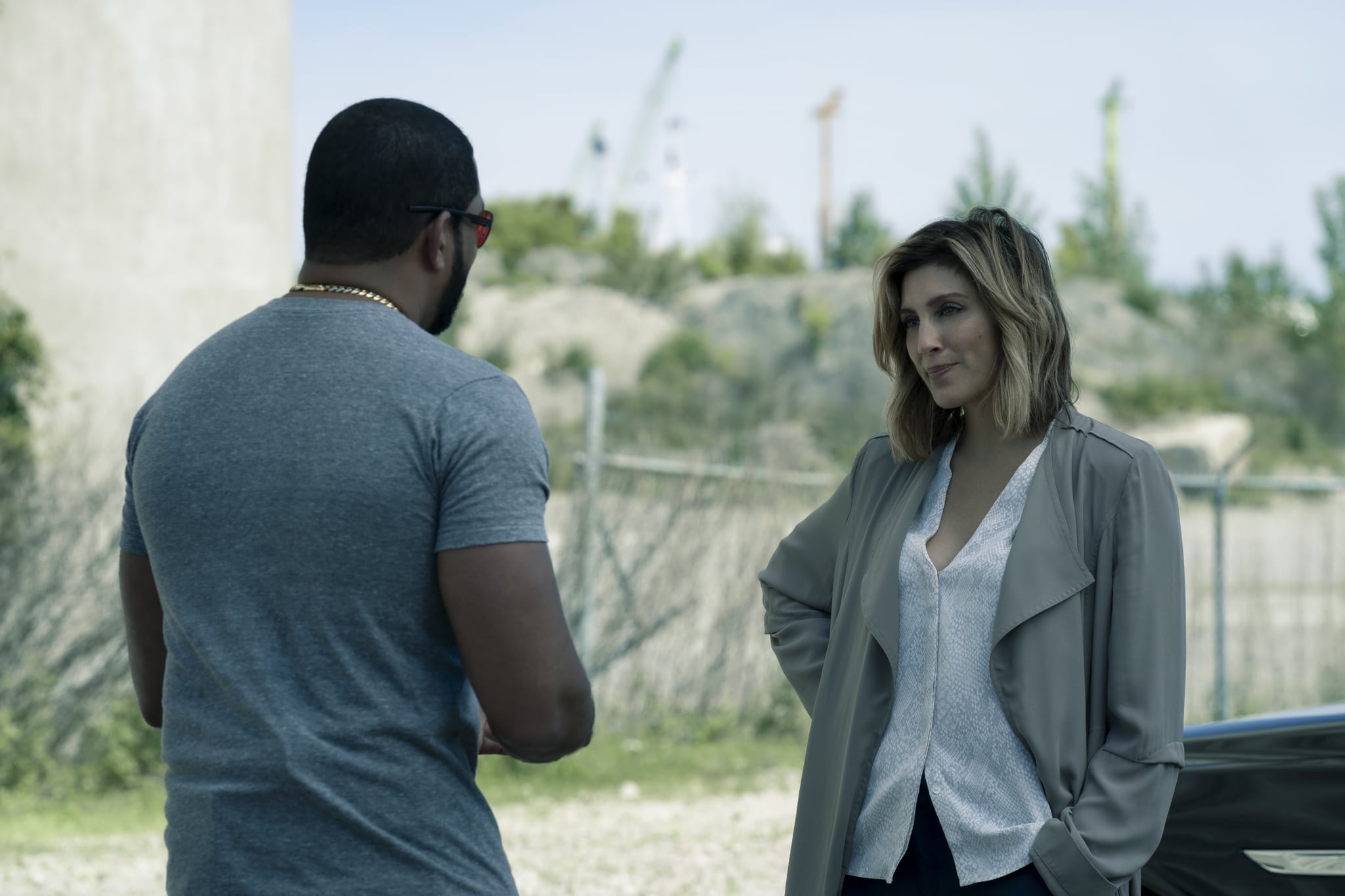 Congresswoman Victoria Neuman is a Supe. Shocking, isn’t it? We’re still reeling from that startling reveal in The Boys season two finale, but when you think about it, it all makes sense — everyone with power is only one trigger away from becoming a full-blown villain in the series. In the final moments of the season two finale, we see Neuman (played by Timeless‘s Claudia Doumit) posed outside of the Church of the Collective, where she’s just used her ability to explode the head of Alastair Adana, the leader of the Church who was doing his damndest to blackmail the congresswoman. And with one glow of the eyes, the series reveals the truth behind the perplexing mystery of exploding heads and gives us a big bad for the previously announced season three.