WEST BROM and Burnley have suffered a transfer blow after Duncan Watmore committed his future to Middlesbrough.

The forward was released by Sunderland last summer after an injury-ravaged few years but was offered a career lifeline by Neil Warnock in November with a two-month deal. 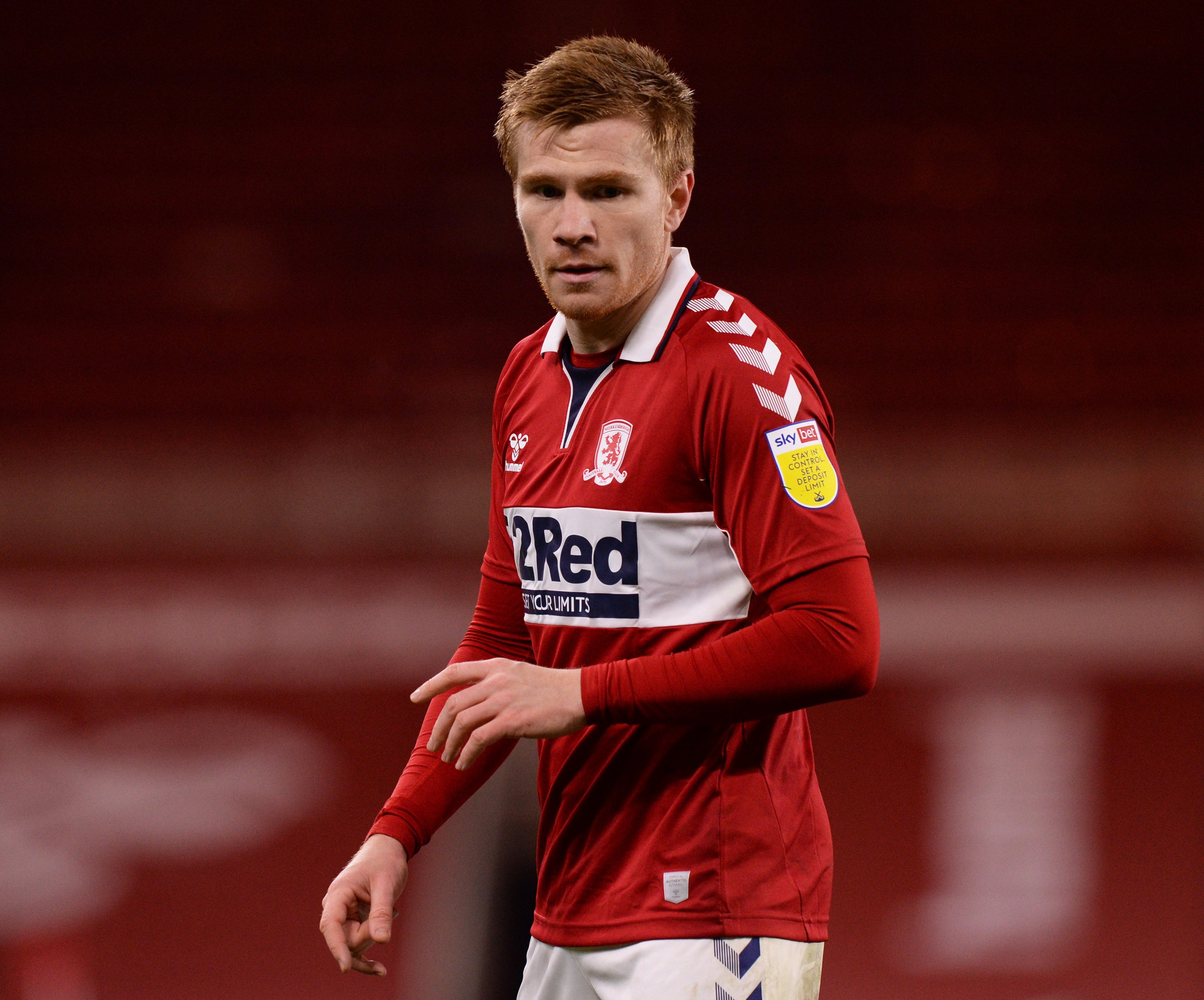 Watmore, 26, has repaid that faith by rifling in five goals in eight matches for play-off hopefuls Boro.

That form caught the eye of both Baggies boss Sam Allardyce and Burnley's Sean Dyche as they eyed a free transfer swoop along with Championship rivals Stoke.

But Watmore, who has been nominated for the Championship’s Player of the Month prize, has now ended speculation over his future by penning a contract at the Riverside until 2023.

And Warnock was over the moon to see off competition from the Premier League and tie down the hotshot.

He said: “We’re delighted to get him on board.

“I don’t think it was ever in doubt that he would sign with us because he has loved every minute of it here so far.

“He gets on with the players and the staff, and he is really enjoying himself.”

“We’re looking forward to having him here on a longer-term basis now and hopefully seeing him score plenty more goals for the club.”

Boro, one point outside the top six, travel to Brentford in the FA Cup Third Round on Saturday.

They then welcome Birmingham City to Teesside next weekend in the Championship.