Boss David Moyes has picked out the towering defender, 24, as the man to strengthen his back line. 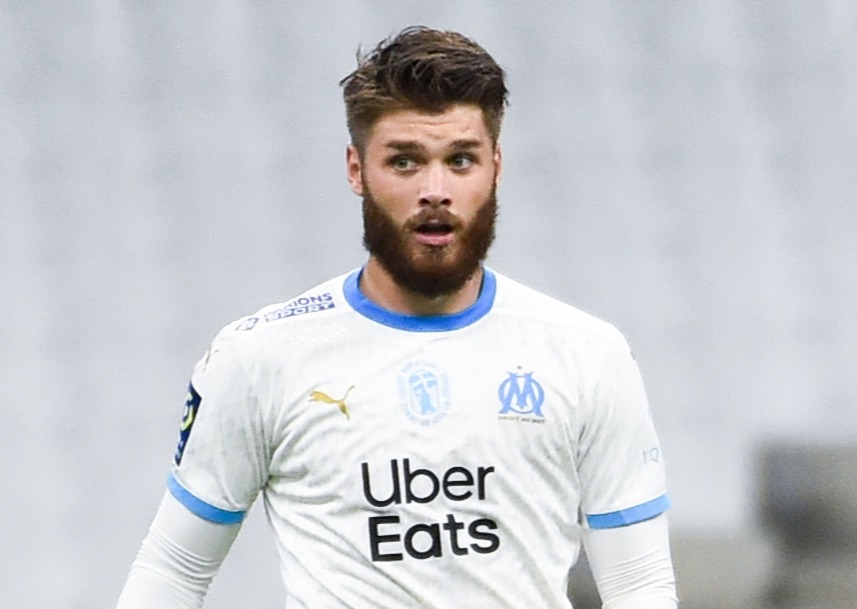 The two clubs are now hammering out a deal, with middle-men in London to sort out terms.

The Hammers are willing to pay huge wages of around £150,000-a-week to get their man.

Marseille are in the Champions League and have drawn Manchester City.

Despite that, they are still expected to sell for the right price.

Caleta-Car has been capped by his country and was a regular at Marseille after they signed him from Red Bull Salzburg.

But the feeling at the Ligue 1 side is that this may be the right time to move him on.

West Ham have been chasing centre-backs at home and abroad this summer.

They have failed in their bid to sign James Tarkowski from Burnley. 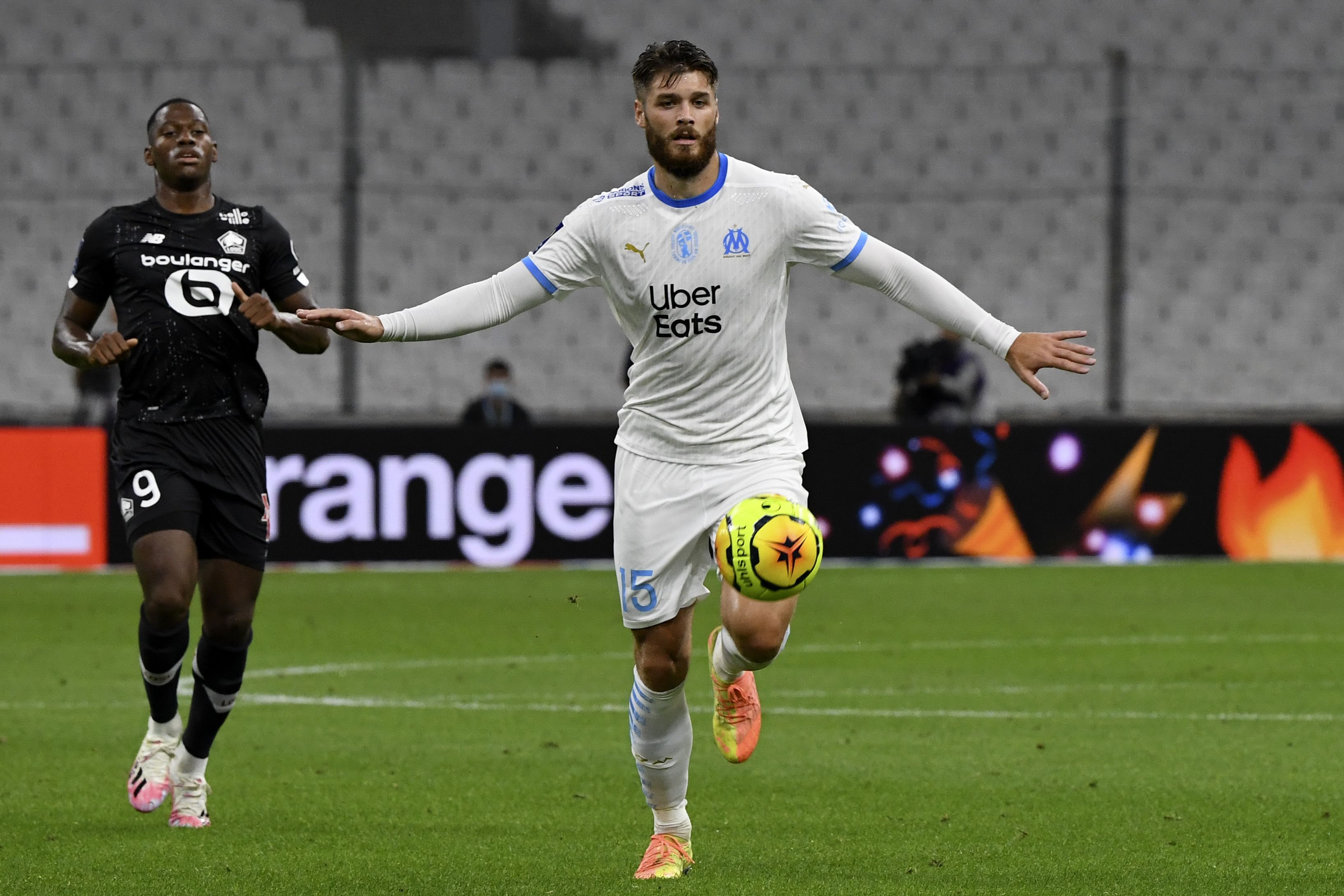 And the Hammers are still waiting to hear back about loan bids for Chelsea's Antonio Rudiger and Arsenal's Rob Holding.

The deal for Caleta-Car will have to be done quickly though, as the international window shuts tomorrow night.

To complicate things further, Caleta-Car will be away on international duty for the Nations League.