According to HLN in Belgium, the Hammers identified Vanaken as one of their top transfer targets this summer. 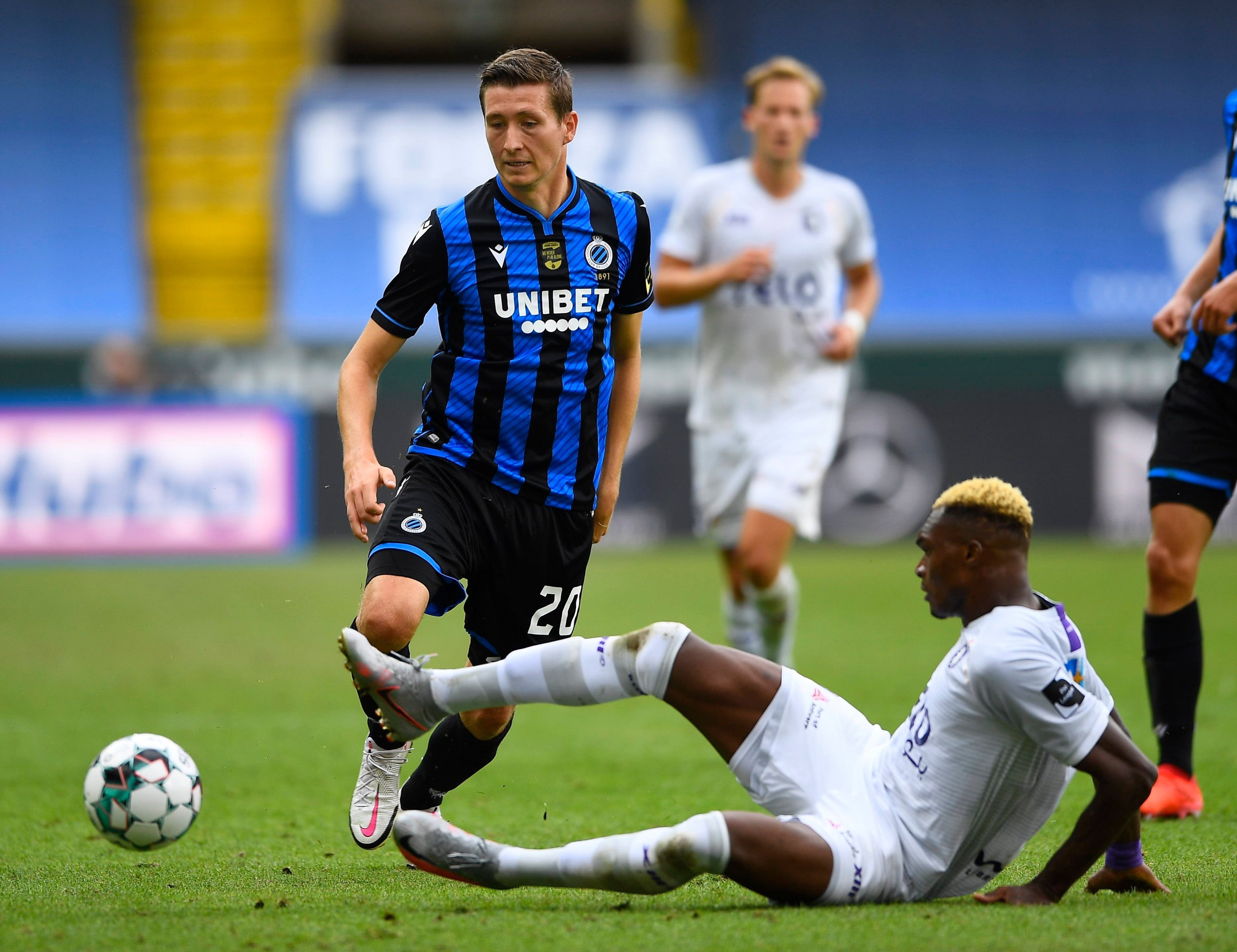 But it is understood the Belgian side have rejected the bid as they demand more for one of their standout players.

They are desperate to hold on to the Belgium international, who signed a new five-year contract a year ago.

Vanaken smashed in 17 goals and added three assists last season before the campaign was cut short and Club Brugge were crowned champions.

That included a strike against European giants Real Madrid in the Champions League.

And he has continued his fine form this term with four goals and two assists in his opening seven matches.

The report adds it is unclear whether Vanaken wants to leave the title-challengers and his homeland to move to London, especially with West Ham only scraping survival last year.

Brugge have qualified for the Champions League again but West Ham risk being involved in a relegation battle once again.

David Moyes has only made Tomas Soucek's loan permanent and added teenager Ossama Ashley from AFC Wimbledon this summer while Grady Diangana was controversially sold.

He also admitted the club had bought a "pile" of players who've failed to make an impact.

Sullivan said: “We have a number of bids in for a number if players, but teams don’t want to lose them – these are key players at decent sized clubs outside the UK.

“I’m waiting for targets for the manager and we’ve got two or three bids in, but unfortunately the benchmark is very high and it’s very hard to get those players.

“We have got limited funds – if we had £400m to spend and someone said you spend 10 per cent of it – £40m – on a 28-year-old centre-back from a Premier League club who will remain nameless, at £40m you’d probably get the player out.

“We’ve chased dreams the last two years and bought a pile of players who haven’t impacted the club.

“I cannot say for sure that we are going to sign anybody. As each day passes I am getting more depressed.”